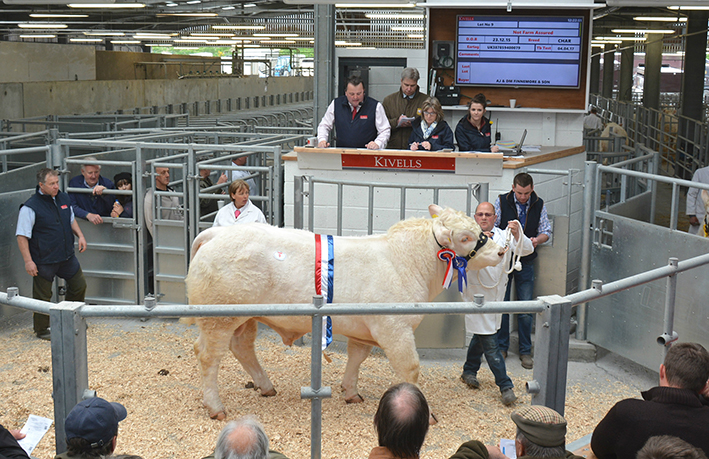 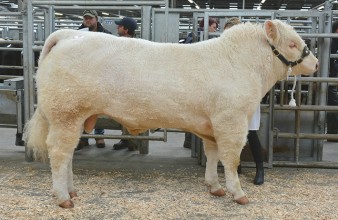 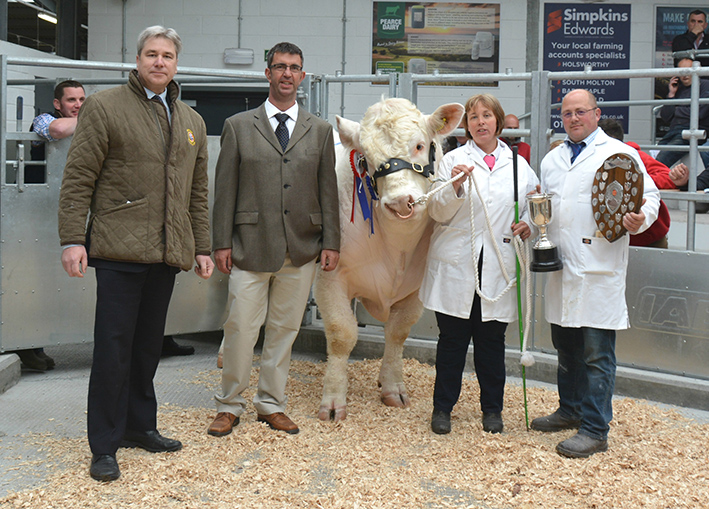 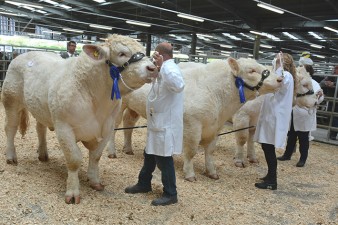 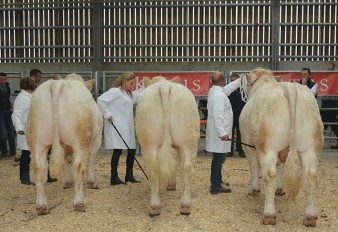 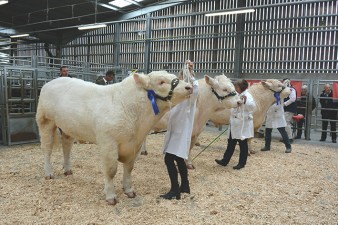 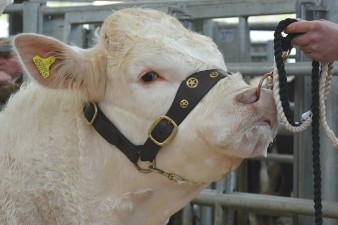 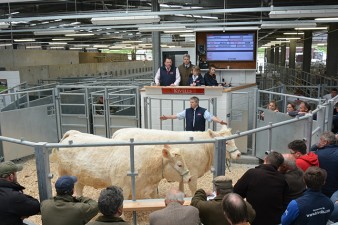 A small but high-quality offering of Charolais bulls saw a high of 4,400gns at the South West Charolais Association’s annual sale at Holsworthy on Wednesday 13th April, where bulls averaged…

Charolais sold to a top of 3,600gns twice in Exeter on Saturday 17 May when George and Vernon Staddon, Plymouth dispersed their Louis herd. The first 3,600gns bid was made…

Charolais sold to a top of 4,400gns in Holsworthy on Wednesday 23 April at the South West Charolais Association’s annual spring sale. Sale leader at 4,400gns was Balbithan Fiji TI…

Charolais bulls sold to a top of 4,300gns in Holsworthy on Thursday 24 April at the South West Charolais Association`s annual spring sale. Sale leader at 4,300gns was the champion,…

Charolais females from the Penhole dispersal at Exeter Livestock Centre Charolais met a solid demand selling to a top of 4,600gns when W B Gubbin and Son, Launceston, Cornwall, dispersed…