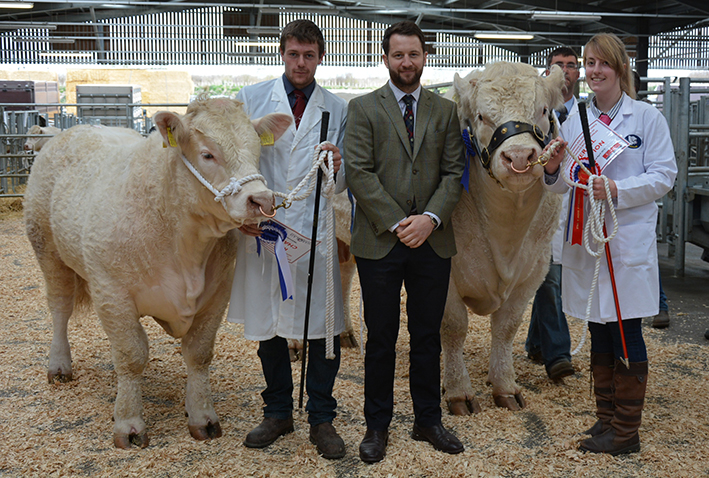 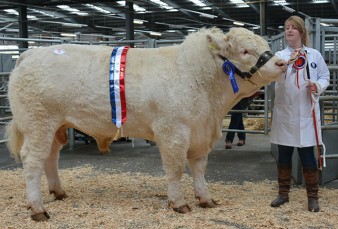 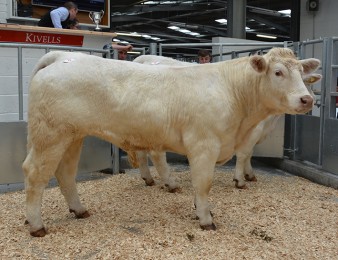 Charolais is the Number One Choice » « National Young Stars Competition 2016