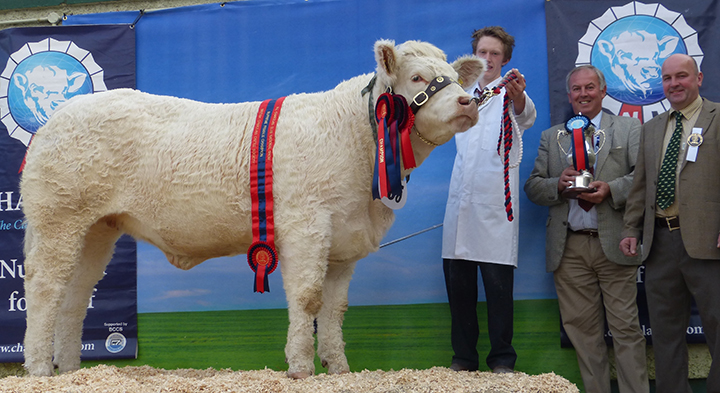 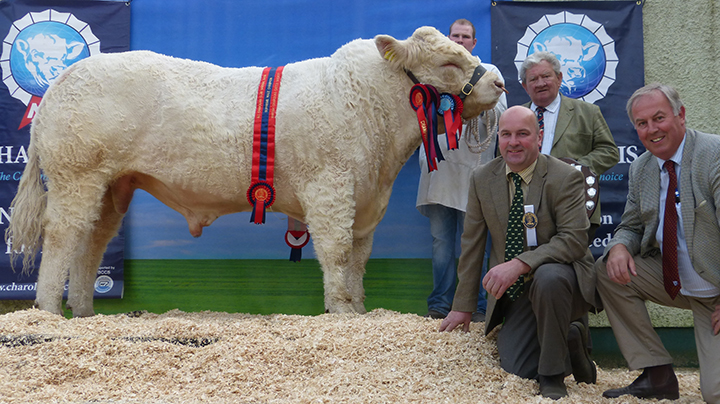 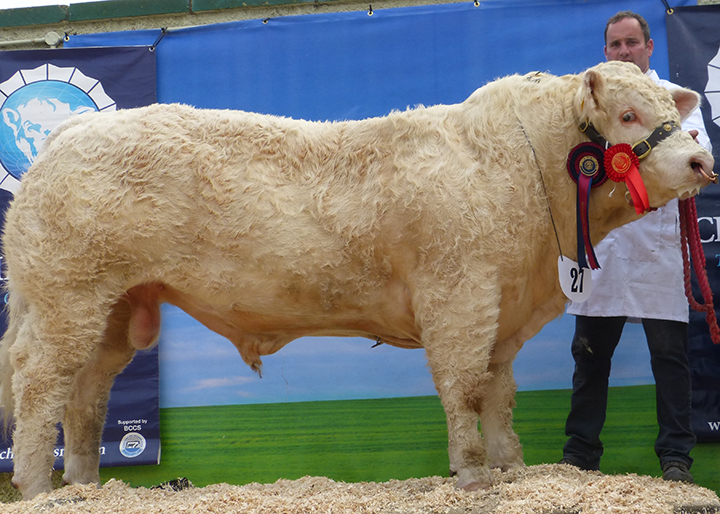 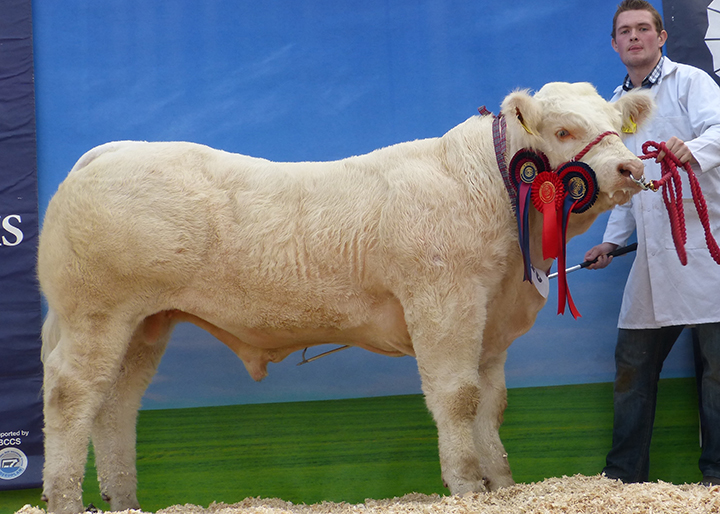 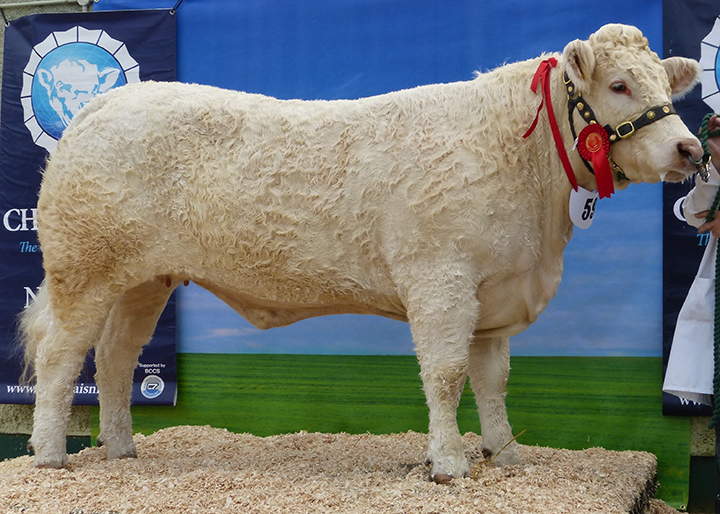 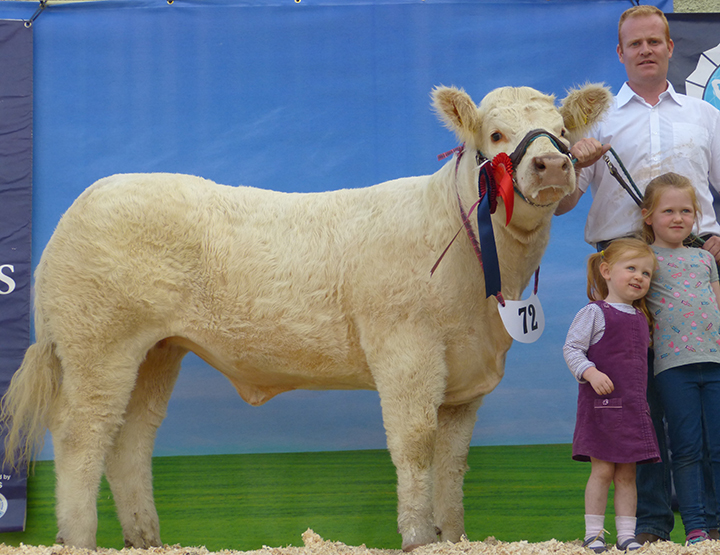 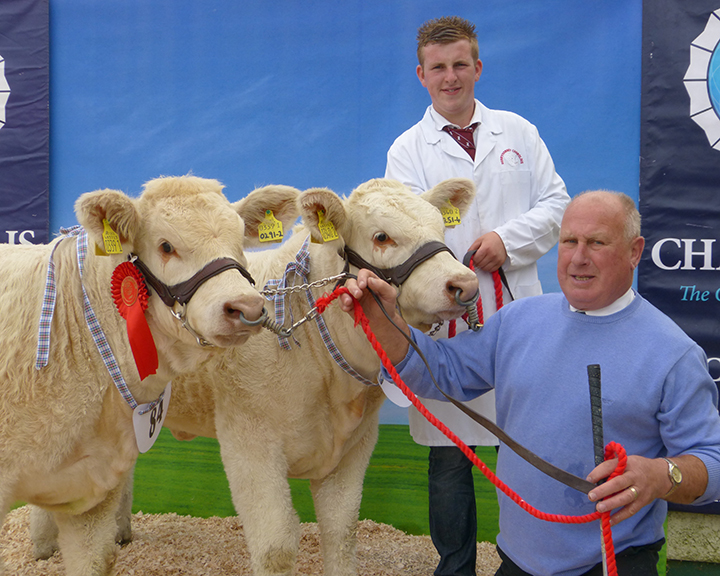 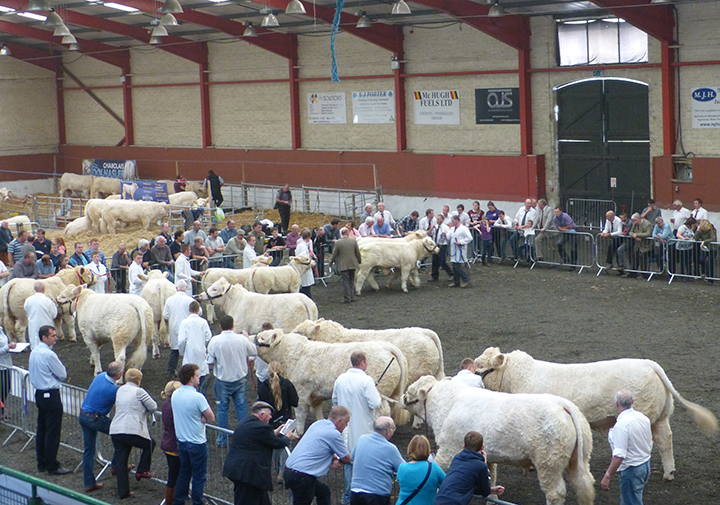 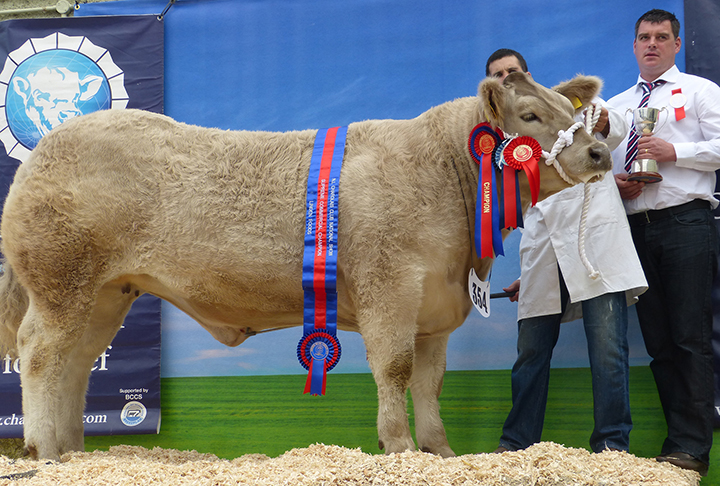 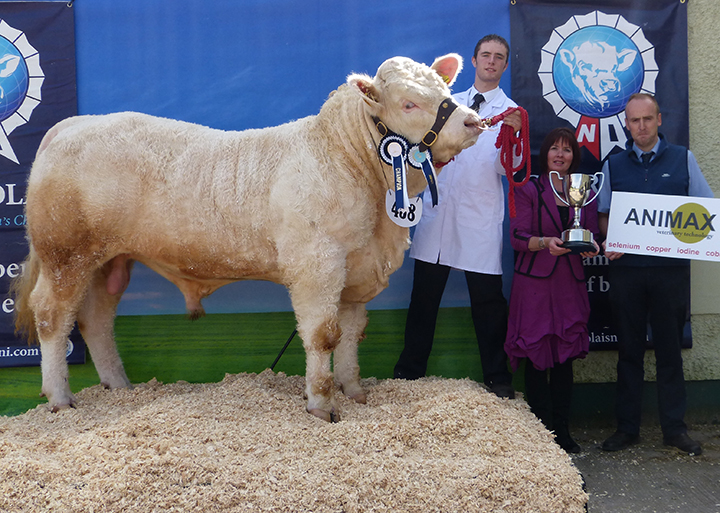 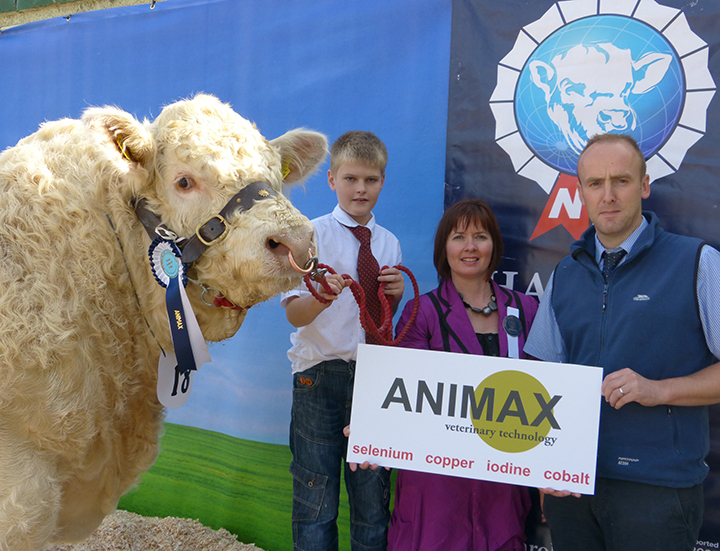 October 2, 2013 Supreme Charolais on show at the NI National Show in Fintona

Large crowds gathered around the ring for one of the most successful National Charolais shows in years; the charolais club worked hard to bring together the 15th annual show in…