Charolais breeders’ decision to exploit the latest genetic selection and performance recording tools is helping to provide beef producers with added confidence and maintain the breed in the vanguard, according to the society’s chairman Steven Nesbitt. 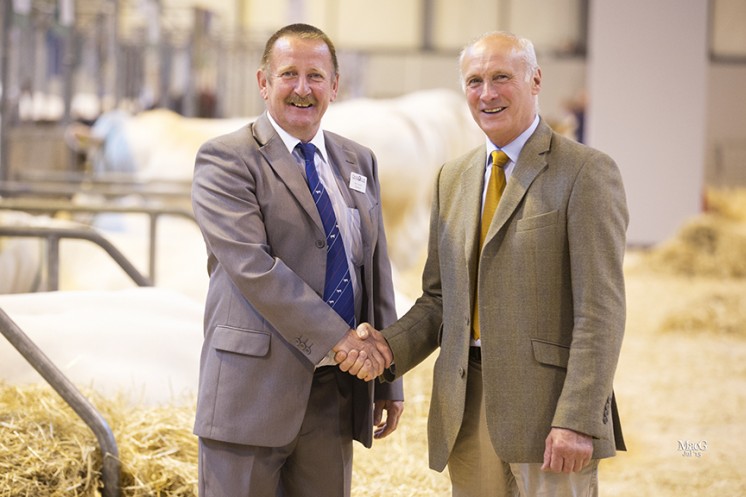 “Charolais breeders are listening to their customers – suckler producers, and are actively using Breedplan performance recording data to carefully select the next generation resulting in Charolais being the sole breed among the other major beef breeds that has bucked the trend and is demonstrating an improvement in both calving ease direct and growth rate,” Mr Nesbitt told the society’s annual meeting.

“Introducing Completeness of Performance has also been welcomed by breeders. The star rating system which identifies and rates the quality and quantity of performance information recorded with Breedplan is in turn helping them to underpin EBV accuracy and reward them for their recording efforts. The system is also encouraging more breeders to record more comprehensively.

“Furthermore, our Council of Management’s decision for the biennial Stirling sales to offer only Breedplan fully recorded entries has been fully vindicated; Charolais consistently trades the highest number of bulls and for the highest average price. Charolais was the sole breed at the 2015 February sales to witness a yearly increase in the average bull price and gross over £1m.

“Added to that is the society’s rigorous data checking procedure to ensure accurate recording. During the last 12 months, 154 herds were checked, whilst calf registration is now compulsory within 27 days of birth, after which stringent penalties are introduced, procedures to give bull buyers more confidence.”

He added: “Genetic progress is both cumulative and permanent. I believe we have achieved a lot in the last 12 months and have a clear vision and determination which will continue to take the breed forward.”

Cyril Millar comments: “I believe Charolais has a very sound future. We now have a beef terminal sire that is suited to both the current marketplace and UK production systems. Charolais leaves progeny which are generally easier calved and with that unbeatable weight for age, values that have led to resurgence in the bull trade in 2014/15.”

Mr Millar, who farms in partnership with his son Martin, established the family’s Glenleary herd based at Coleraine, County Londonderry in 1971 with animals from NI’s second importation; the herd grew to 100 cows, one of the province’s largest with highlights including the interbreed champion at the Royal Show and five consecutive interbreed wins at the RUAS Balmoral. The Glenleary herd was tragically taken out with brucellosis 10 years ago, however since then it has been re-established and is building back to 10 breeding cows carefully selected initially on their Breedplan data as well as confirmation. “We have ambitions for this herd to be very select,” he says.

During the 1980s, Mr Millar was twice elected society chairman spanning a four year period during which he steered the development of its Stoneleigh headquarters. He has also chaired the NI Club on several occasions. “Being elected president is a once in a life time opportunity and I’m looking forward to the next 12 months both representing and promoting the breed throughout the UK and beyond.”

Colin Wight, who manages the 40 pedigree cow Carwood herd together with a 200 cow suckler herd and 1,100 ewes at Biggar, Lanark says: “I’m looking forward to helping promote the Charolais breed and keep it at the forefront. Working at the commercial face, I know from experience what the market wants and how Charolais cross bulls and heifers perform in terms of consistent superior performance over other crosses which in turn is reflected in the enterprise’s profitability.”

Growth rates, return and profitability are the three values which have long established Charolais as the NI beef breed leader, according to David Connolly, owner of the Ballynahinch based 90 strong Brigadoon herd which he runs with his father, Albert. “I’m looking forward to joining Council and bringing to the table new, fresh and upcoming ways of thinking on how we can promote Charolais, using my skills – both to commercial producers and for consumers.” 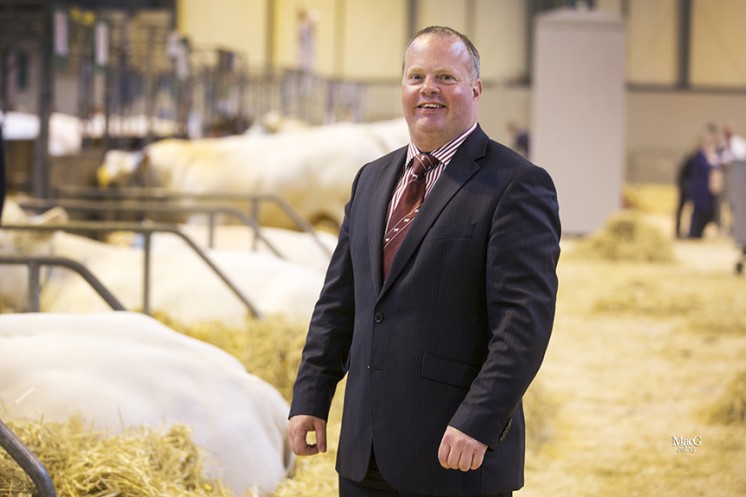 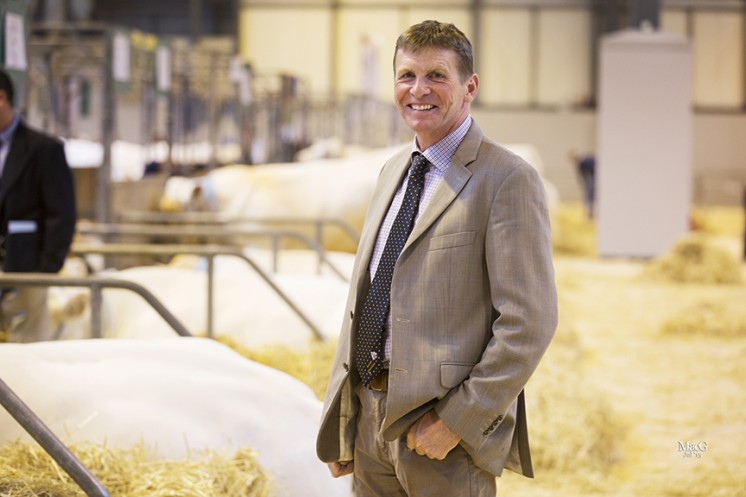