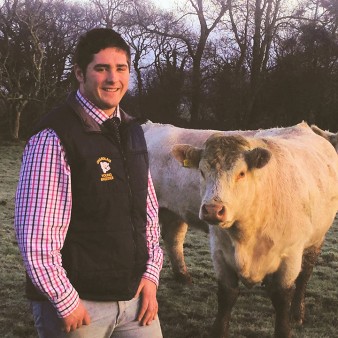 Gearing up for VIA: the rearer finisher’s take » « Charolais secure supreme Smithfield titles