Sean McGovern Charolais club committee member visited the farm of Paul McConnell & family situated on an elevated site overlooking the Clogher Valley, the uplands provide good grazing in summer for dry cows and heifers; they have an intensive farming system taking four cuts of silage this season. The McConnell farm is over 200 acres, carrying between 250 – 300 Limousin x cows. Paul is joined by his son Ryan who left school to work in the family business; Ryan has a great interest and is very enthusiastic about the future of the industry with world demand for beef increasing. All calves are reared to 9 – 10 months old and sold locally as weanlings, they use Charolais primarily because at point of sale the Charolais calf weighs and pays that extra. They usually keeps 6-7 bulls with the herd having bought another Charolais bull at a club sale in Dungannon recently; using Limousin bulls on heifers and Charolais bulls on cows. Why Charolais? They use the Charolais breed on 90% of the herd for early growth and power.

The cows calve all year round and are wintered in an extensive range of up to date slatted houses with bedded areas for calves with creep access. Nutrition is monitored and a high energy creep feed offered to enhance growth. This combination of good sized Limousin cross cows with a Charolais bull is providing the McConnell’s with good growth and conformation, well-muscled calves that the customer is eager to purchase.

When asked about how he buys a Charolais bull, Paul said, ‘He will look for a bull with width depth and good shape’ to produce well balanced and growthy calves. It is also important to have strong cows to produce calves with good birth weights and to have as many unassisted births as possible to help reduce the herd management. When they go to the sales the Charolais cross weanlings gives much better returns so they recommend that commercial breeders should seriously consider using Charolais bulls that produce calves with good growth & maximum weight gain. At the end of the day, processors reap the benefits when finishing Charolais cross cattle as they finish up to three weeks earlier than other continental crosses. 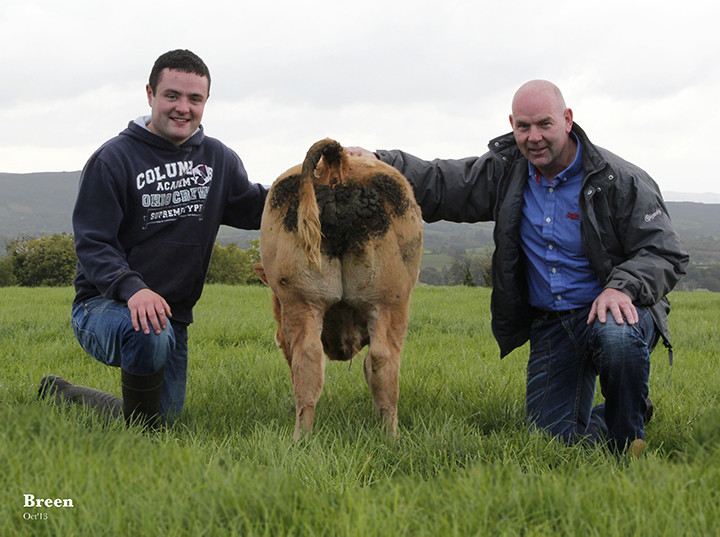 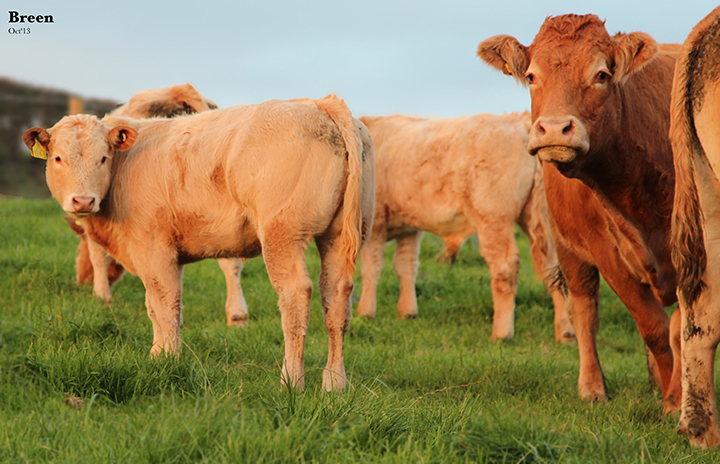