Charolais reigned supreme at Stars of the Future in Stirling on 16 November by taking the top two Continental interbreed slots; Glenericht Hilary secured the supreme senior award and Falleninch Isabella the junior title.

Interbreed judge Arwel Owen, Welshpool described the pair as ‘a testament of good genetics’. “Despite being a Charolais breeder, I could not get past the correctness of these two heifers,” he said. Hilary has a tremendous powerful front end and had her sire’s presence and character, while Isabella was the most correct and sweetest heifer I have seen for a very, very long time. She had width combined with true breed character. I am sure we will see these animals again in future.”

The 15 month old Glenericht Hilary was bred and exhibited by Allen and Peter Drysdale, Blairgowrie, Perth. Sired by the 16,000gns Clyth Diplomat and out of Mornity Bonnie going back to Balnuith Universe, she was no newcomer to the ring having stood in reserve slot at Perth and Kirriemuir earlier this season. On Saturday after heading her class she took the senior Charolais breed title before going all the way to the top of the Continental senior section.

Standing below Hilary in reserve senior female place was Glenlivet Hooray, a 15 month old heifer from Mike Durno, Ballindalloch, Banffshire. Sired by the 12,000gns Thrunton Explosive, she was out of Kelton Bonnie, an Ugie Upperhand daughter.

The senior Charolais male title went to Inverlochy Hamish from father and son team, John and Raymond Irvine, Tomintoul, Ballindalloch. A 13 month old by Maerdy Eryr, he was out of a homebred dam going back to their Inverlochy Resolve. Beaten in to reserve senior male place was Retties Haribo from Richard and Carol Rettie, Forestmill, Alloa. A 15 month old, he was by the 10,000gns, Chunal Dougie and out of Redheughs Anthem.

Falleninch Isabella, took the junior Charolais breed championship before leading the interbreed Continental junior section. Bred and exhibited by Andrew Hornall, Stirling, this 10 month old was by Dereskit Fernando and out of the homebred Falleninch Daniella, a Gower Armani daughter.

Standing below Isabella in overall reserve breed place was Loganbar Improver, the junior male champion from Murray Lyle, Midcambushinnie, Dunblane. A nine month old, he was by Harviestoun Festival and out of Harviestoun Foxylady by Ravensworth Unwin. 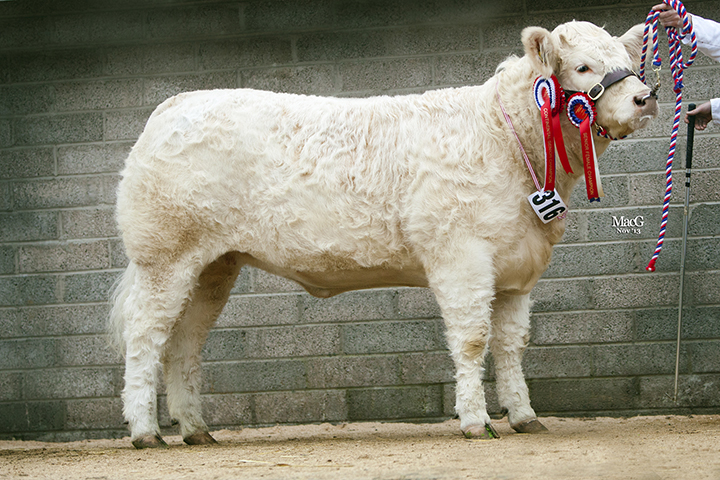 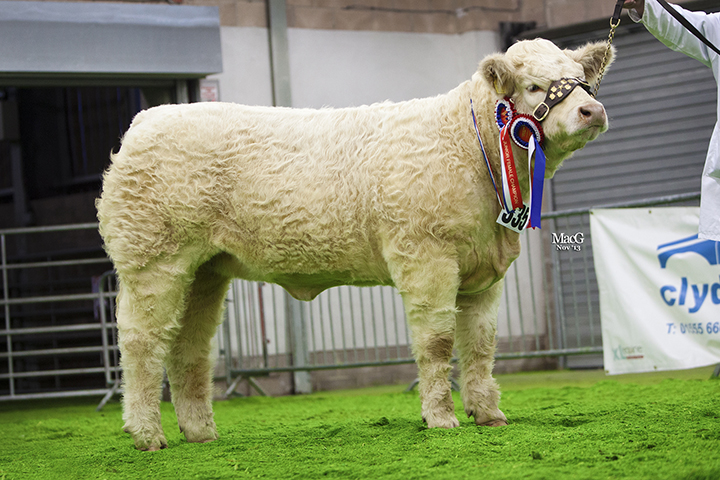 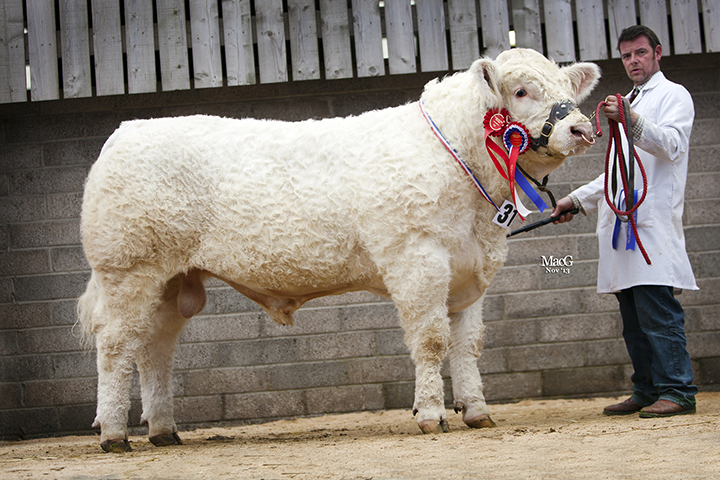 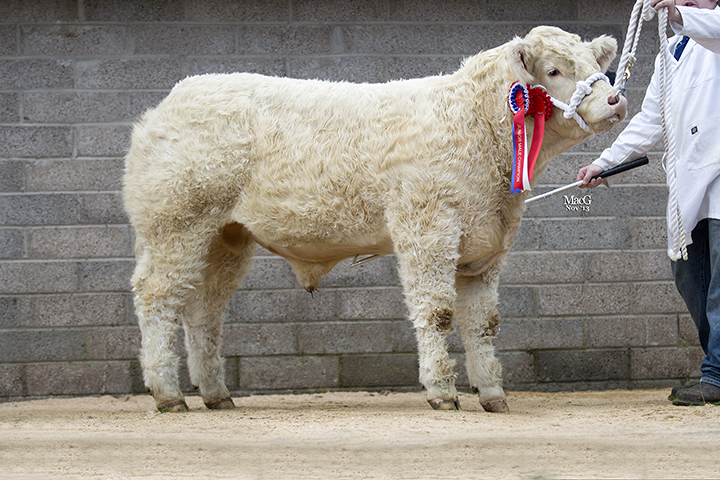 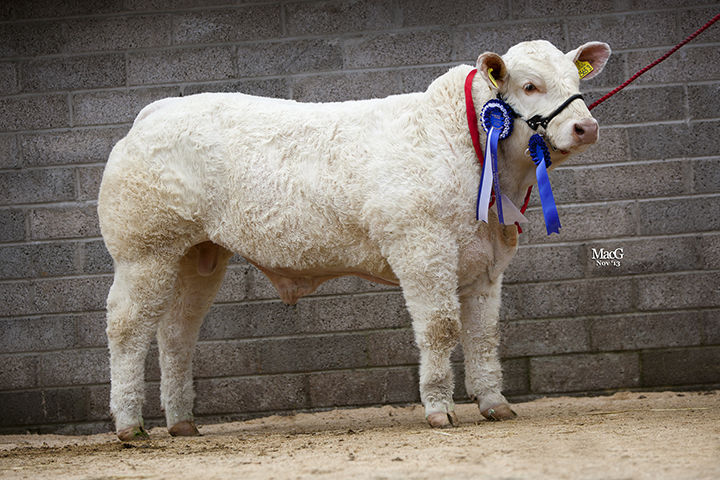 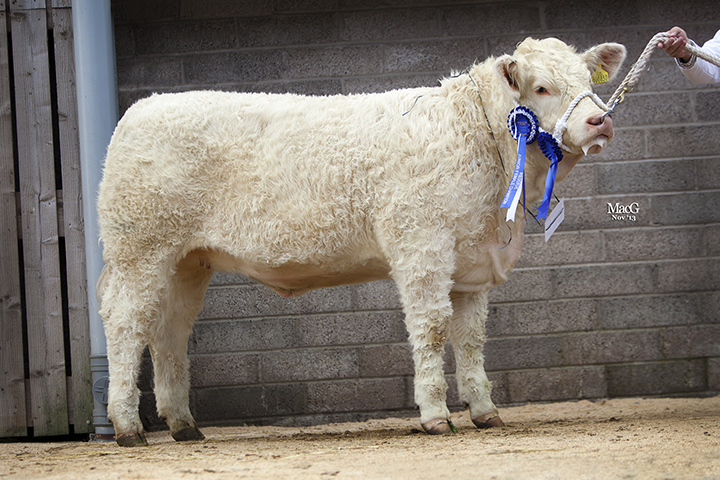