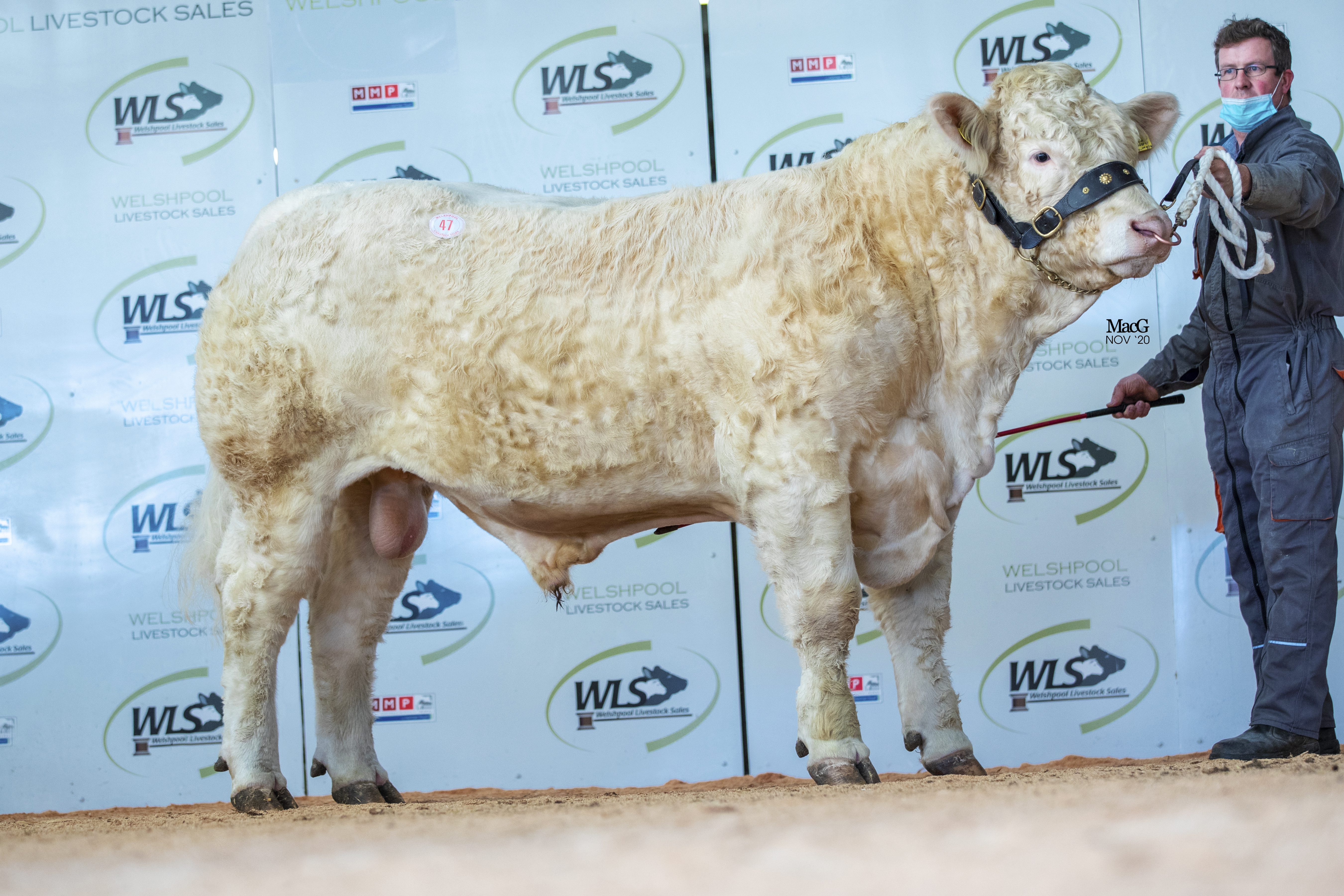 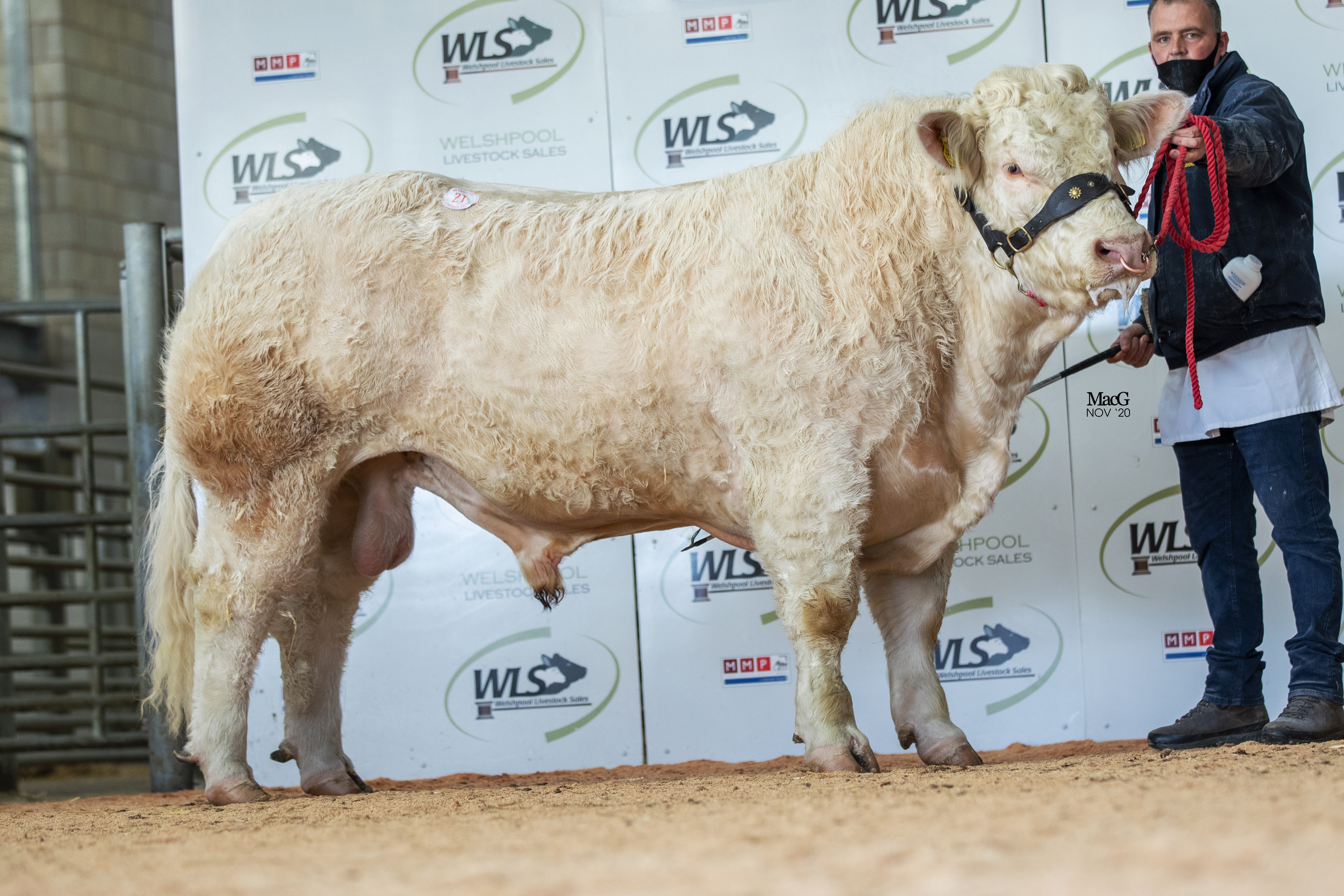 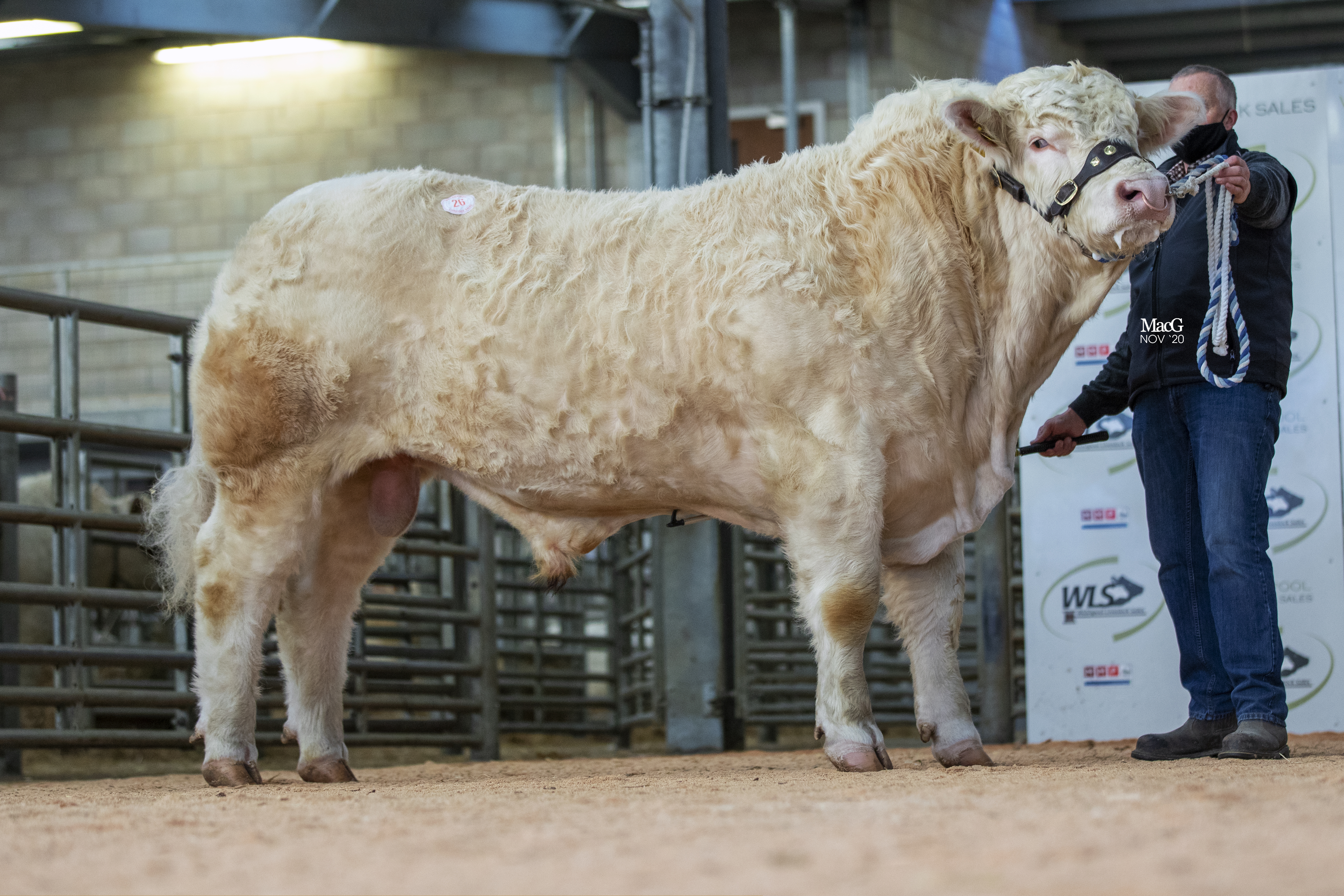 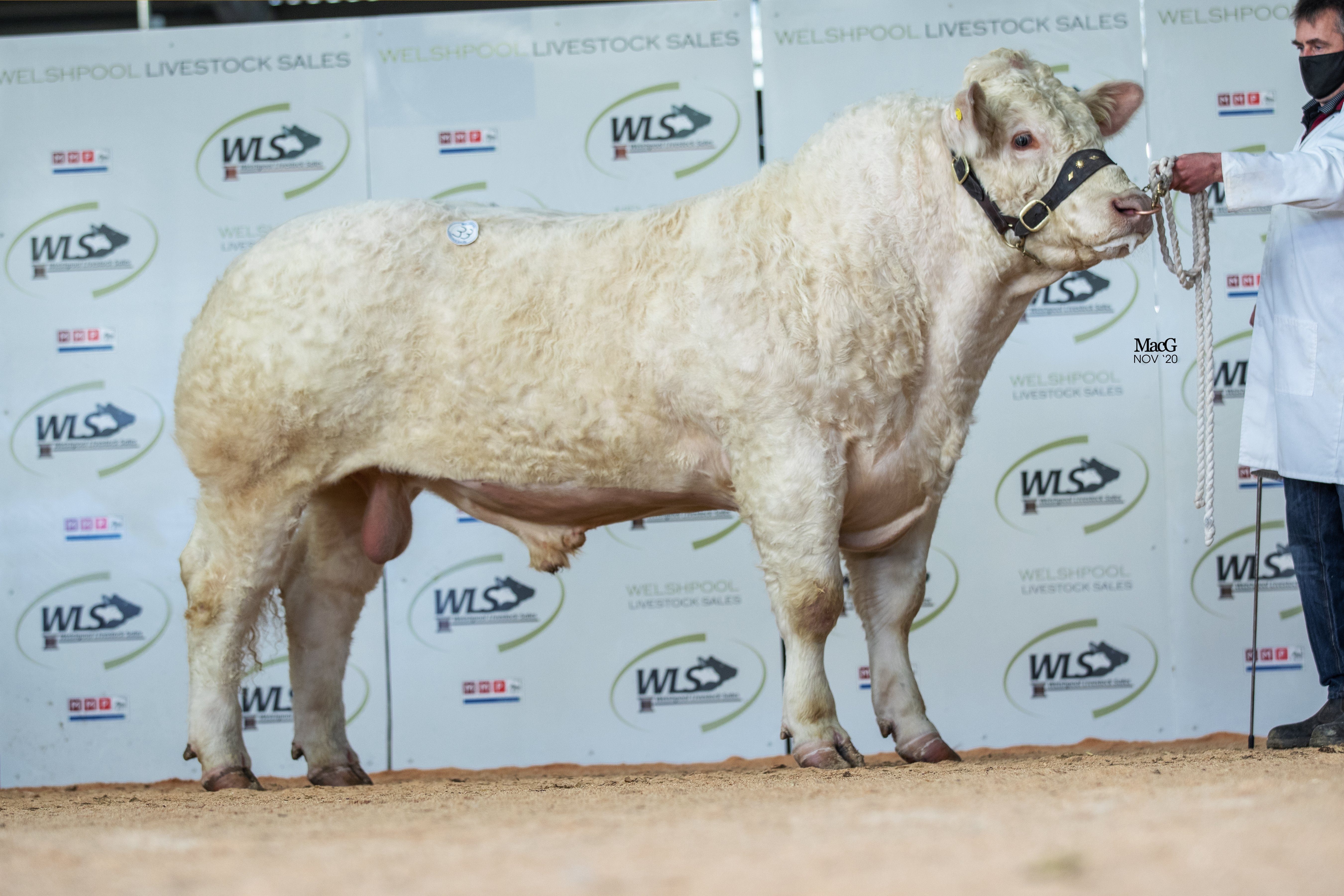 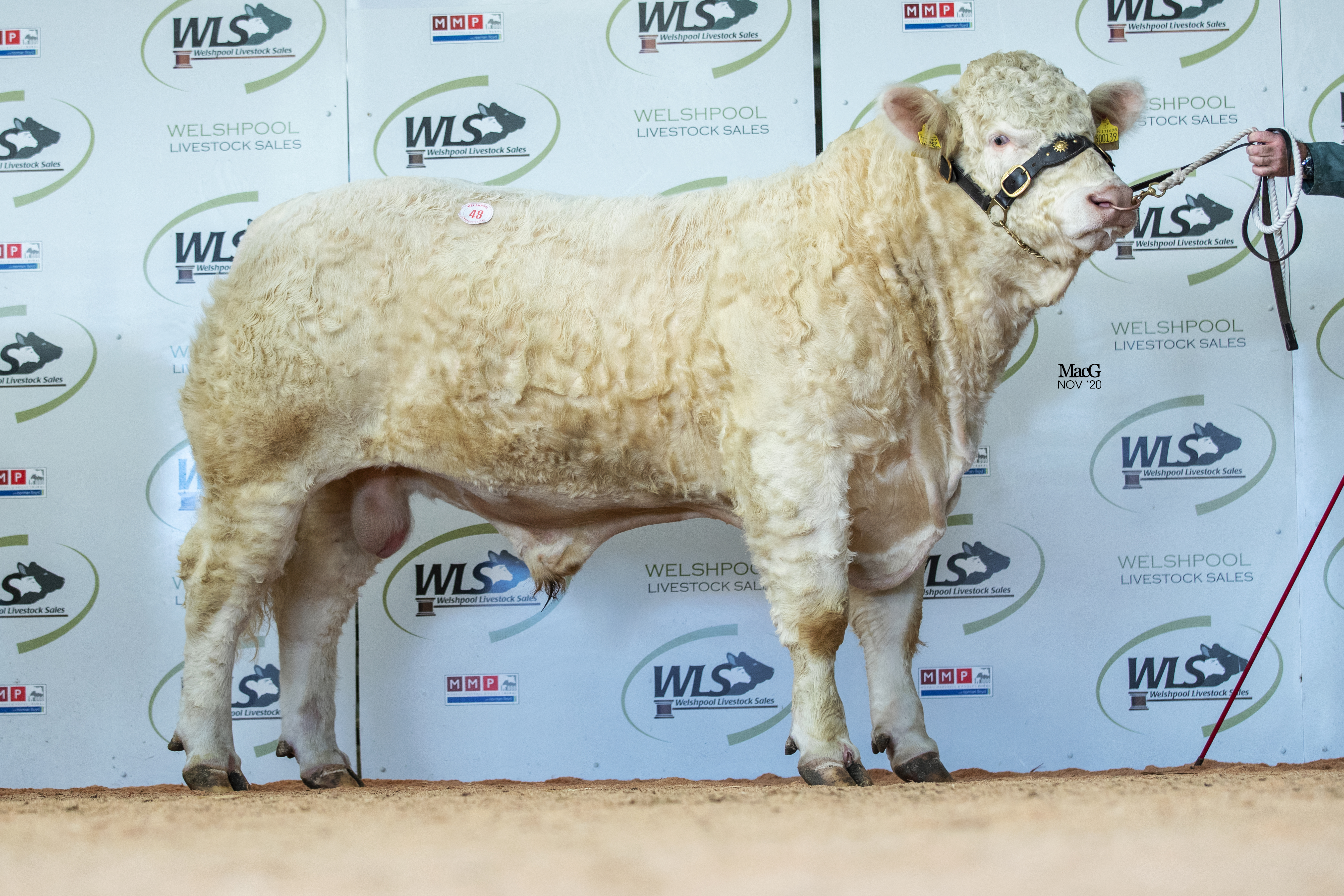 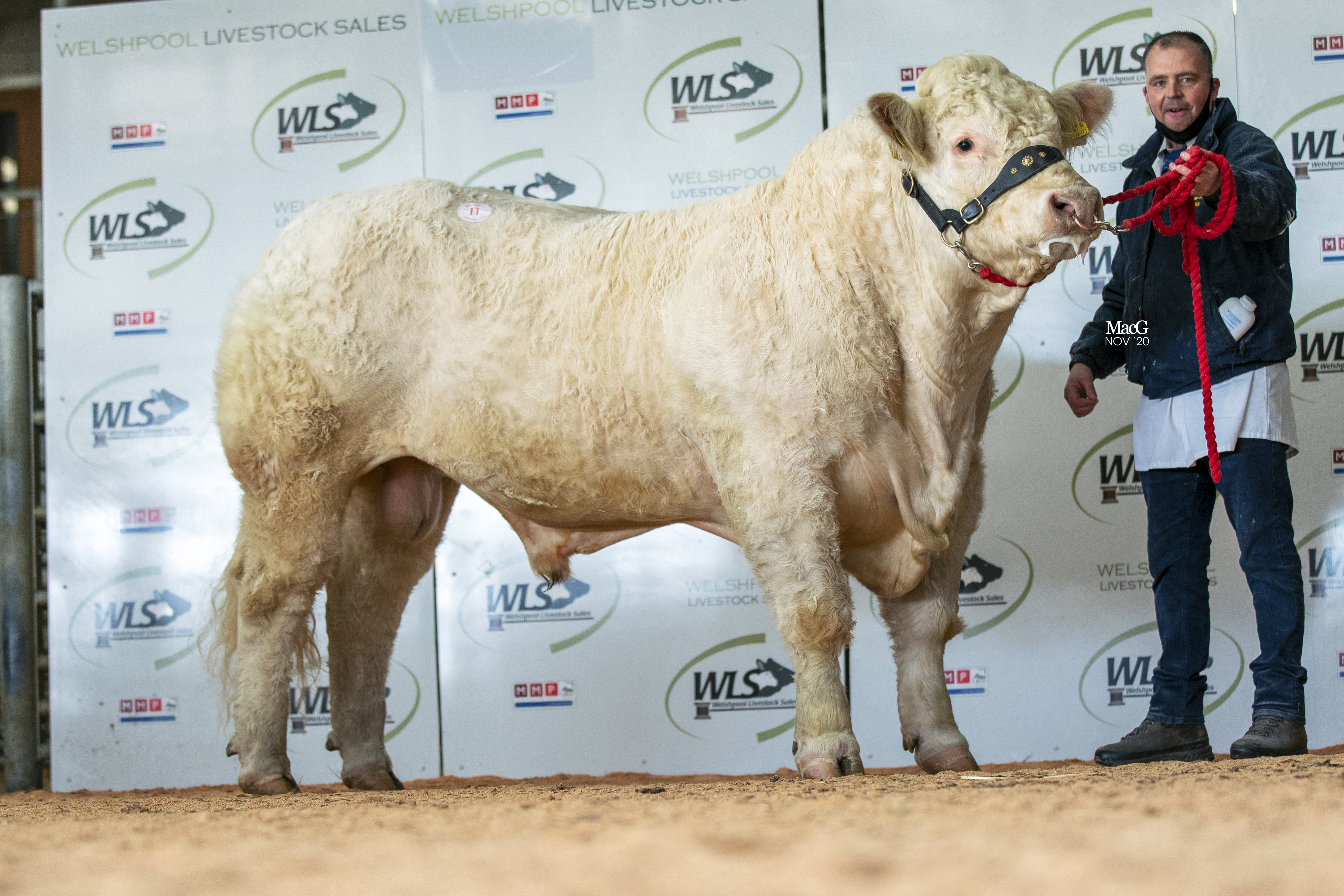 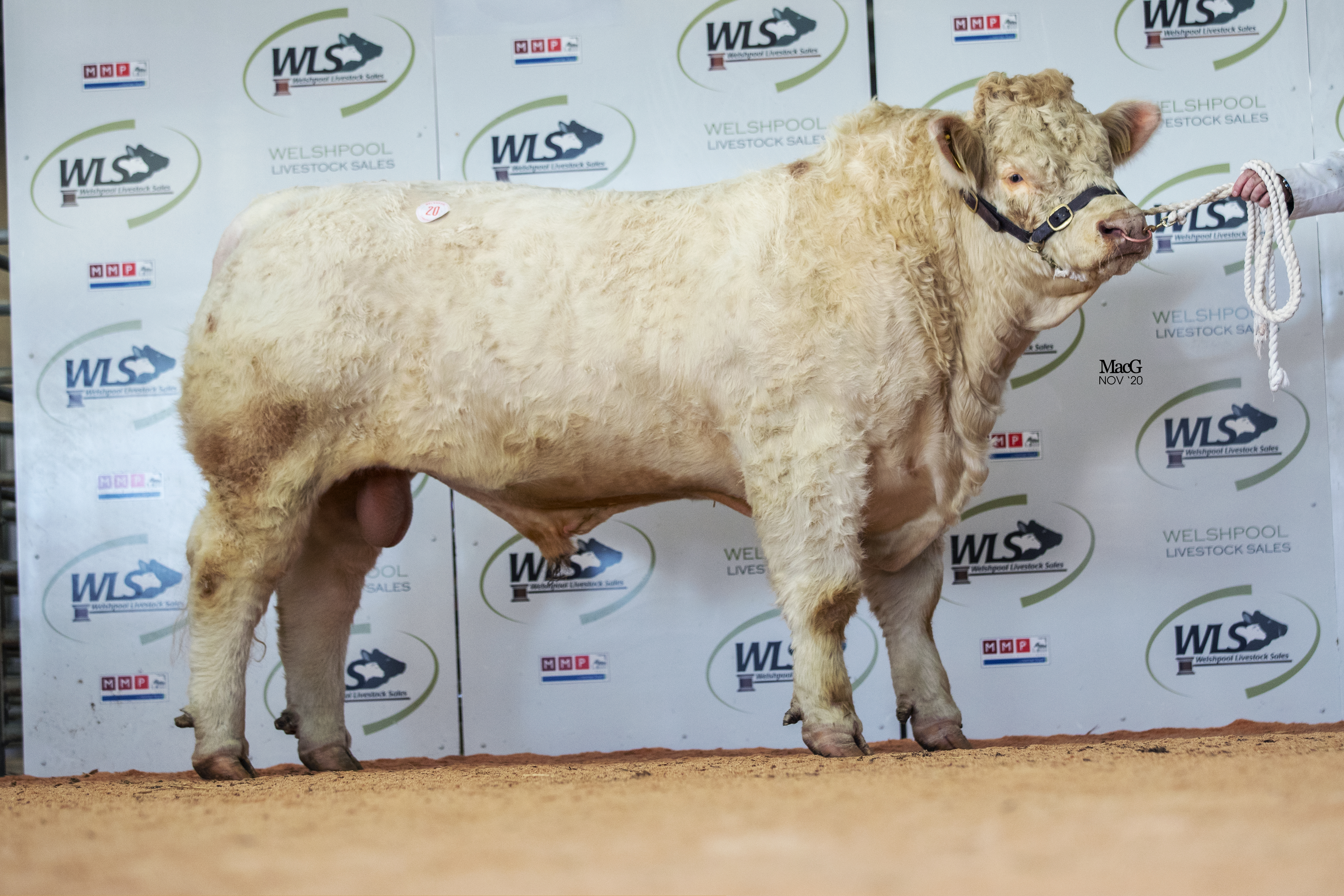 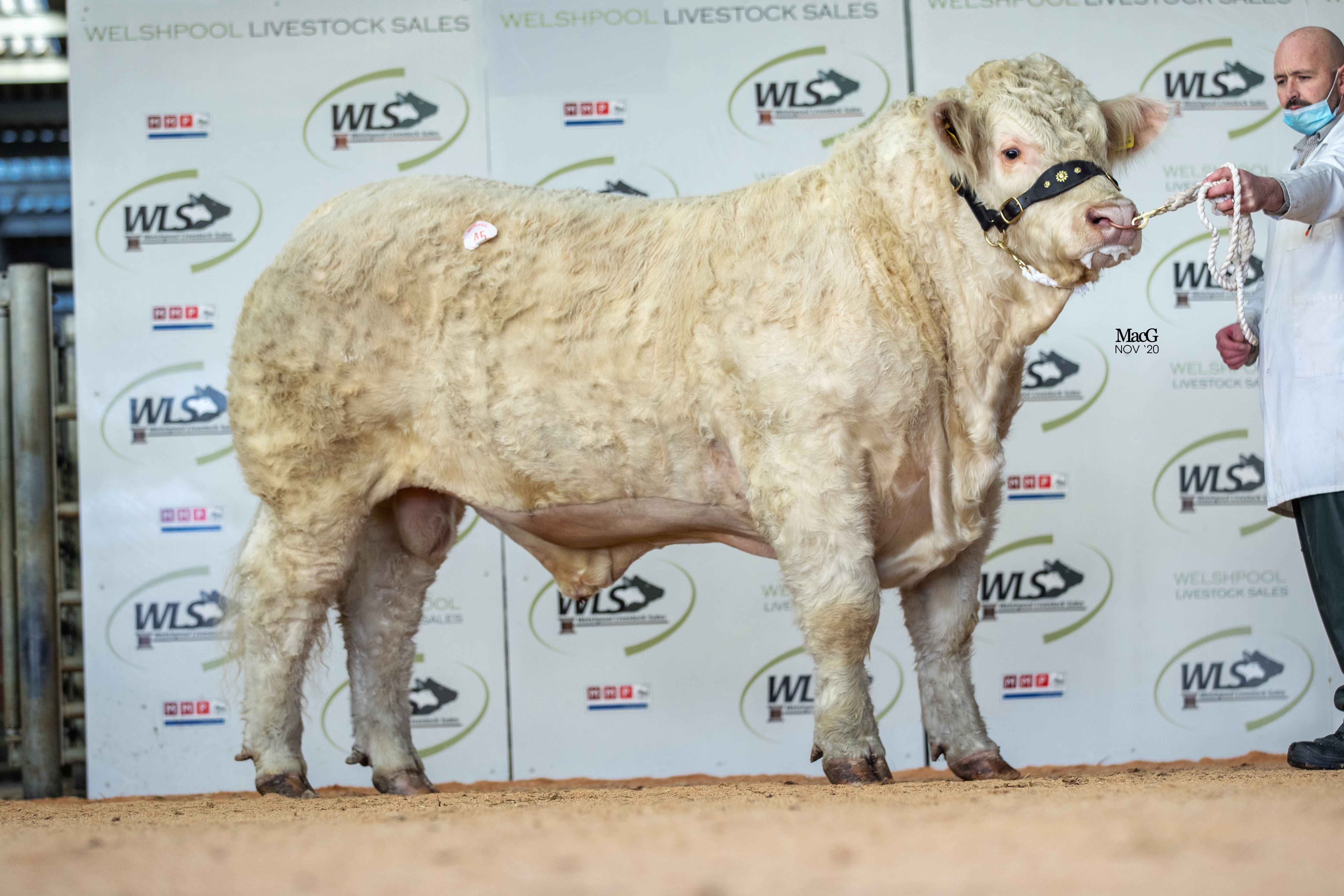 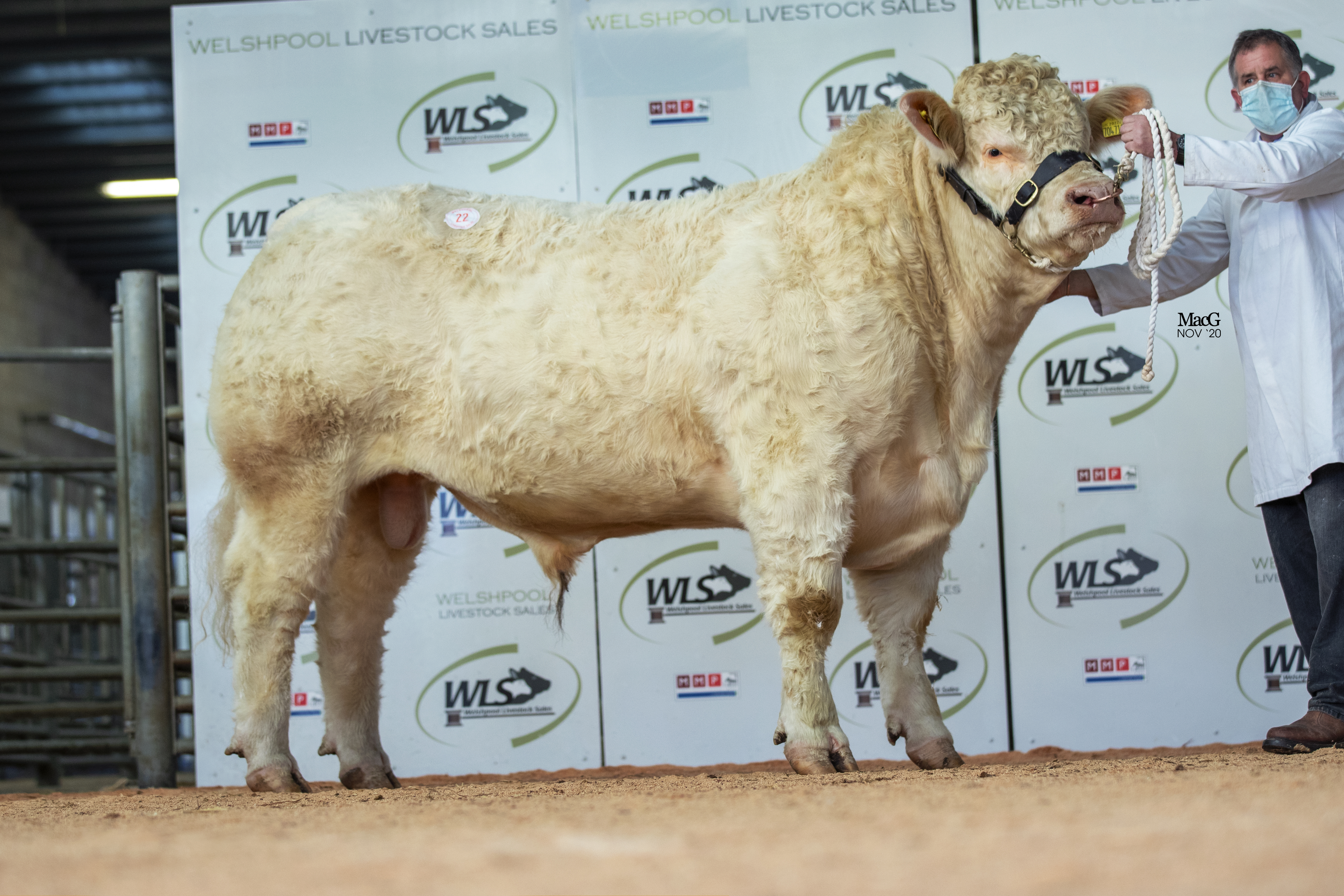 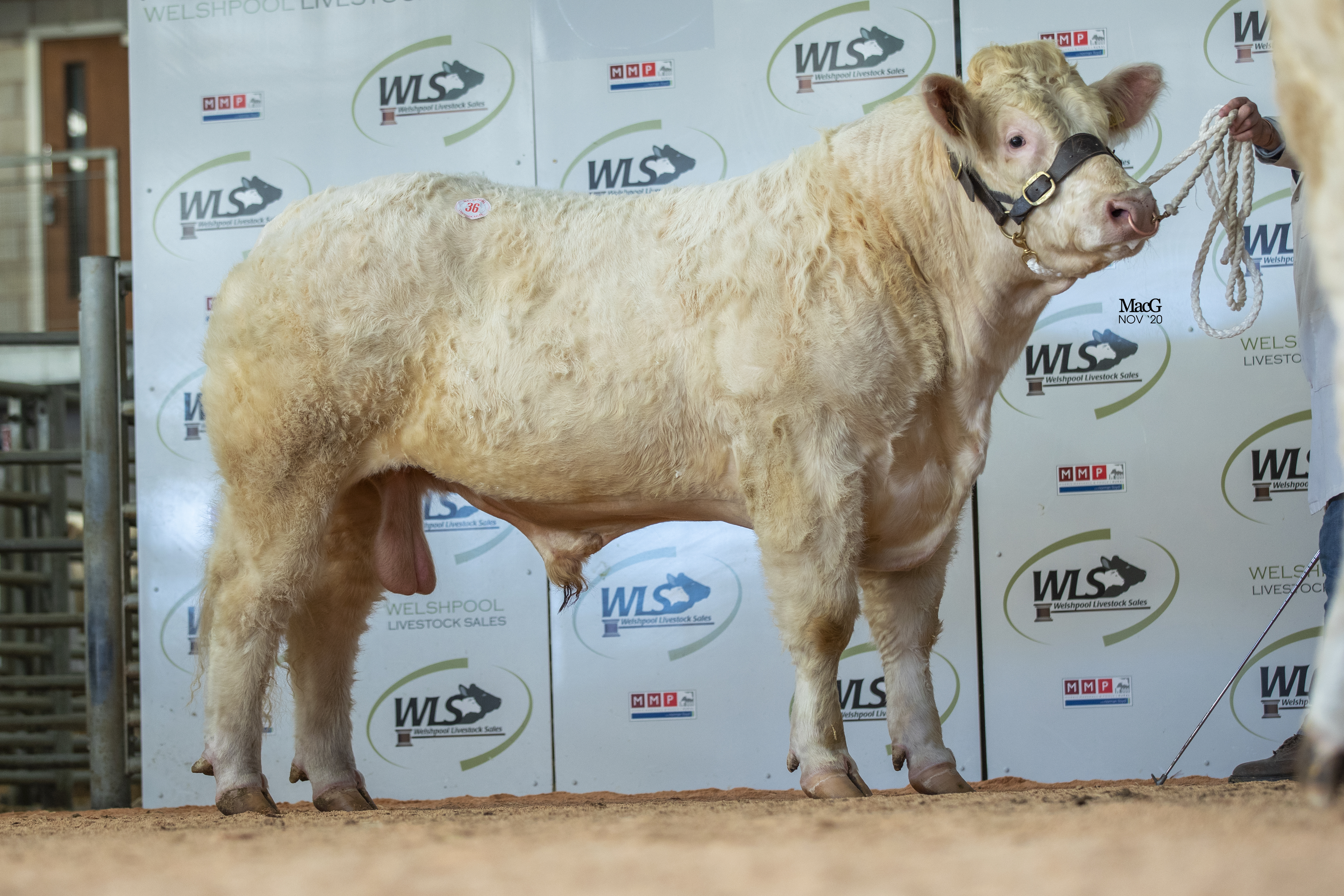 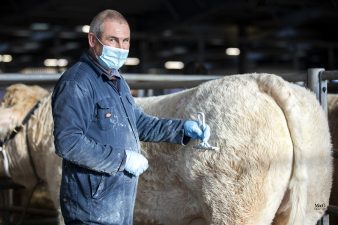 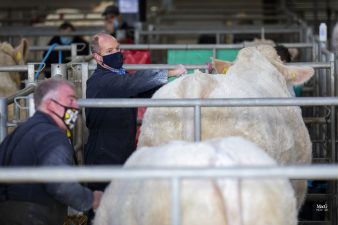 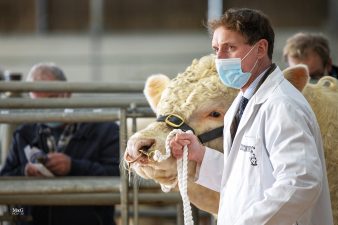 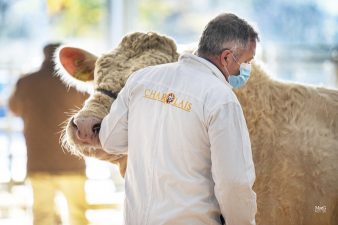 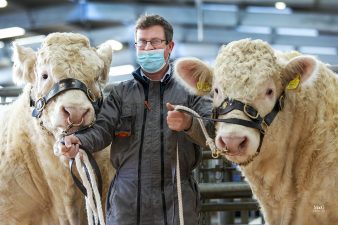 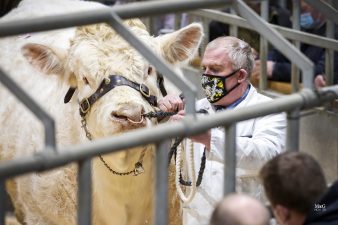 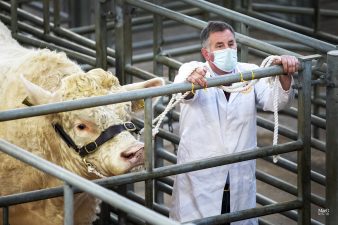 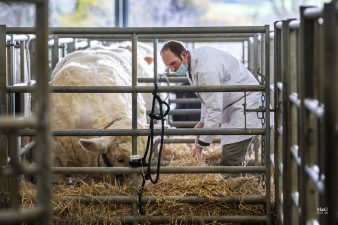 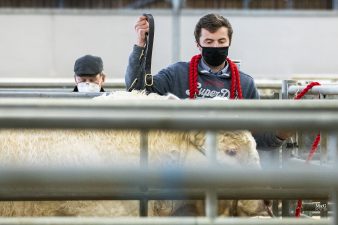 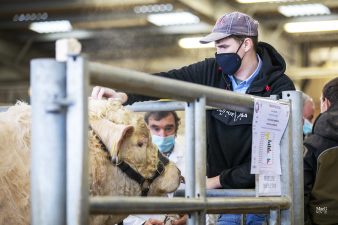 Defra Bovine TB Consultation and Calls for views » « Prince And Phoenix Rise To The Top At 6,200gns At The Dungannon Sale On The 6th November 2020. Females Reached A Top Price Of 4,600gns