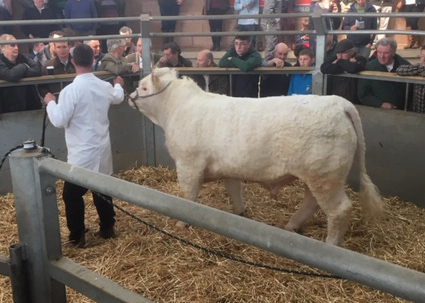 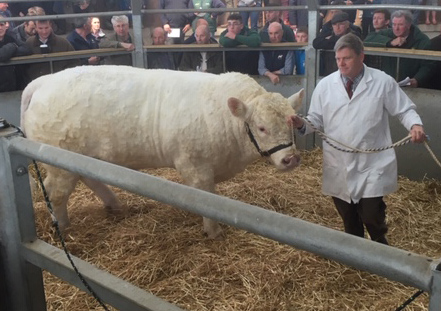 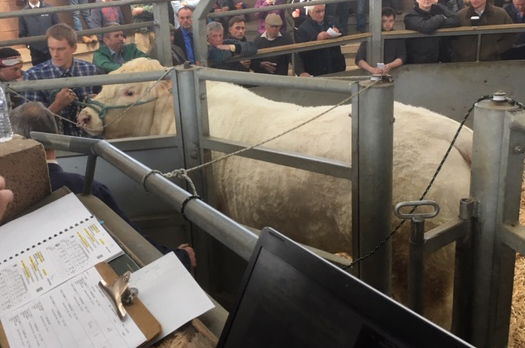 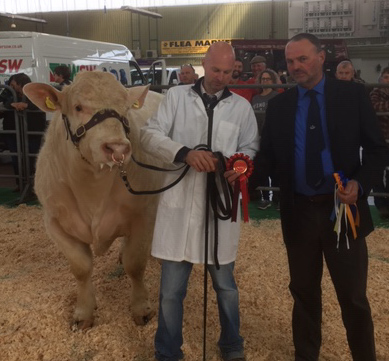 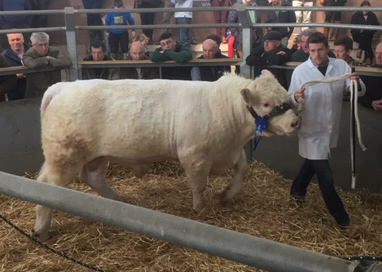 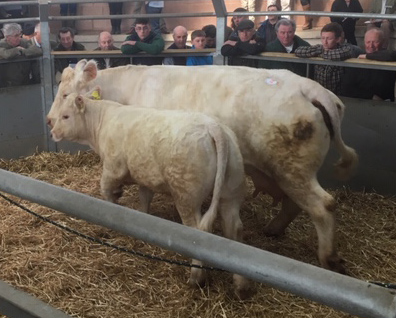 Trefaldwyn Ore tops the Welshpool Charolais sale at 7,000gns » « Charolais is the Number One Choice