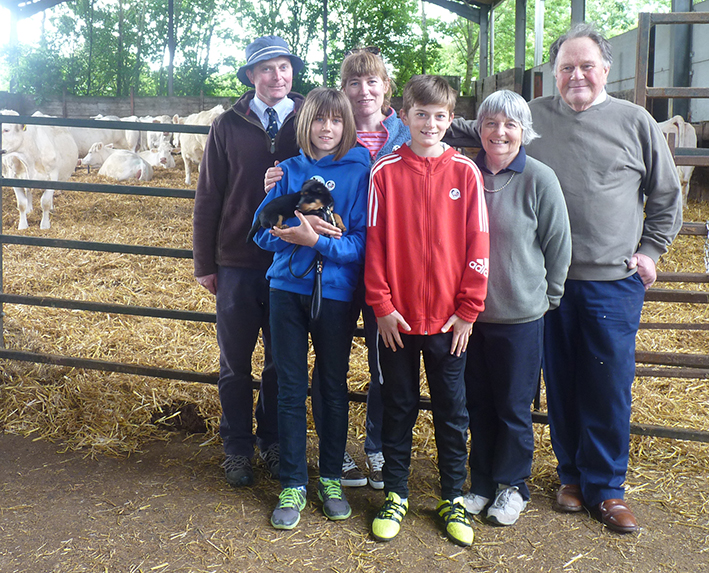 On Saturday 27 May, the Dorcas herd, in association with the British Charolais Cattle Society, hosted an open day which gave us a chance to to see how the Charolais breed can be used as the foundation of a profitable commercial beef enterprise. We had a fantastic day and the Morris family made us feel very welcome with their excellent hospitality. The Open Day began at 1pm when we were treated to lunch before a presentation by James Dickson of ABP on cattle grading. Then we loaded onto the trailers for a tour of the farm and what a treat it was to see so many Charolais out in the fields, especially the calves which were in abundance. After the tour we were shown the handing system before a hot drink and a cake to see us on our way home.

Read on to find out more about the Morris family and the Dorcas herd.

For the Morris family who farm near Thame, Oxfordshire, a closed herd of 300 pedigree Charolais cows run along strictly commercial lines is the foundation of a simple and profitable farming business.

The Dorcas Charolais herd was founded in 1992 by purchasing cows at dispersal and reduction sales. There followed a period of rigorous culling and selection which has been key to the herd’s success. Heifers calve at two years of age and only females that calve easily, have good temperament and produce plenty of milk are retained. Dorcas females also demonstrate longevity and good fertility. 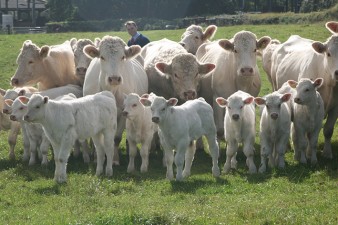 George Morris does his own A.I. on the best cows within the herd, resulting in all bulls being homebred.  They are selected for their maternal strengths from herds that John Morris has visited during visits with the World Charolais Congress. Bulls bred in Sweden, America and Canada are currently being used.

Calving ease is of paramount importance. As John says, “Once a Charolais calf gets up, you know that nothing can beat it for growth rates and weight, but if you lose it calving then all that goes out the window.”

Achieving high growth rates is also important and the Dorcas herd demonstrates that it is possible to use easy calving bulls and still achieve the high growth rates that the Charolais breed is noted for. Primestock is sold deadweight through Thame Farmers Auction Mart. The vast majority of the fat bulls grade at U and kill out at 60% or above at 15 months of age. Heifers are finished at around 24 months of age. Some young heifers and bulls are sold privately. 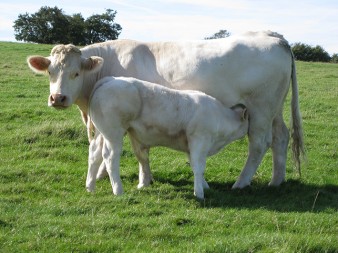 The feeding system is kept very simple. During the winter months, the cows are fed ad-lib straw with a ration being fed every second day. This comprises a mix of rolled barley, crushed beet pulp and Trafford Gold. The same mix is fed to the finishing bulls on an ad-lib basis.

Calving used to occur year-round but this has been altered over the past year to concentrate the calving period between mid-April and August, with plans to shorten it further in the next couple of years. This change has been made to further simplify the management of the herd and to avoid calving when the flock of 1200 Lleyn sheep are lambing. Both the Charolais cattle and the sheep are run on an easy-care system with a very low labour input. In addition to family labour there is just one full-time and one part-time member of staff. The sheep lamb outdoors during March and April and all lambs are finished without concentrates at 40 kilos. 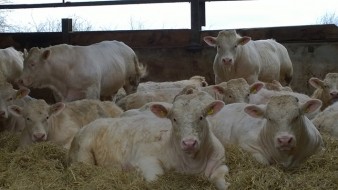 In 2016, the Dorcas herd won the South Eastern Charolais herd competition. The judge John Wylde commented that he was “Very impressed with the consistency of such a large number of females all feeding their calves well. Every group of calves seen were of high quality with good working stock bulls in each group. The weaned bulls and females were again impressive. Some of the bulls in the killing pens would have turned heads in many shows and sales. Altogether making this herd complete.” 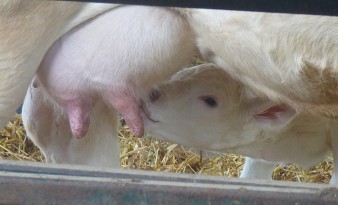 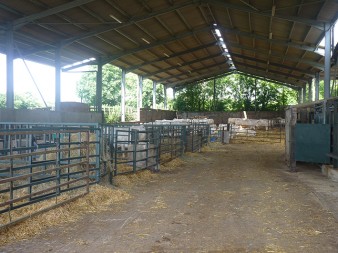 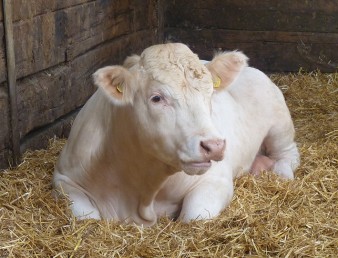 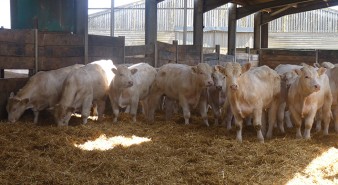 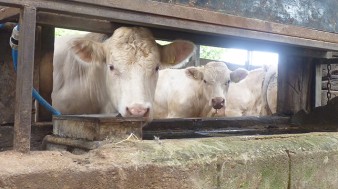 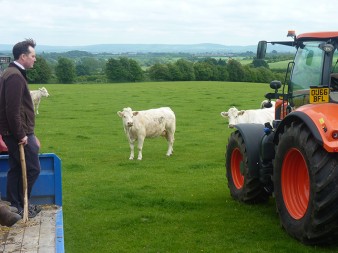 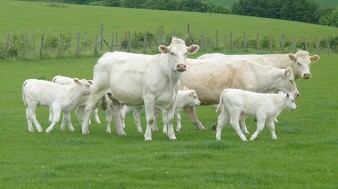 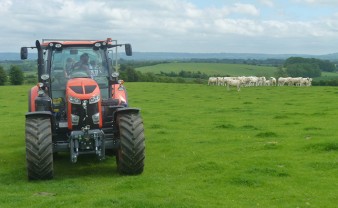 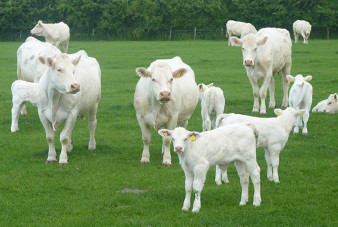 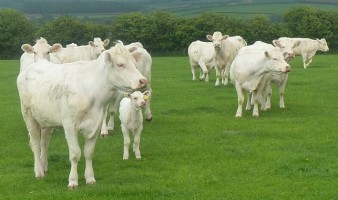 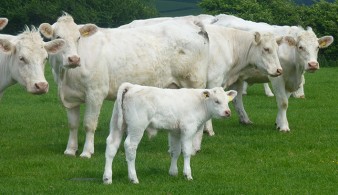 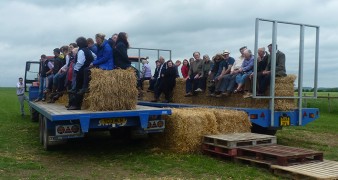 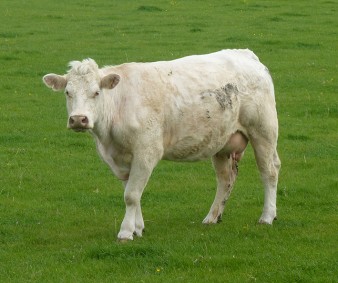 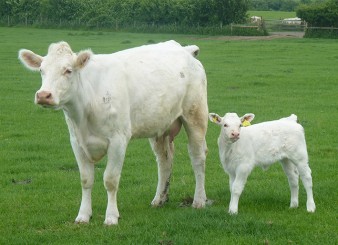 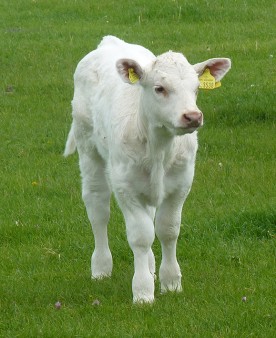 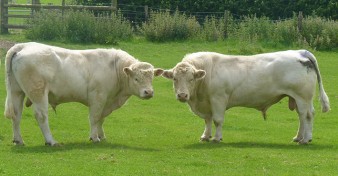