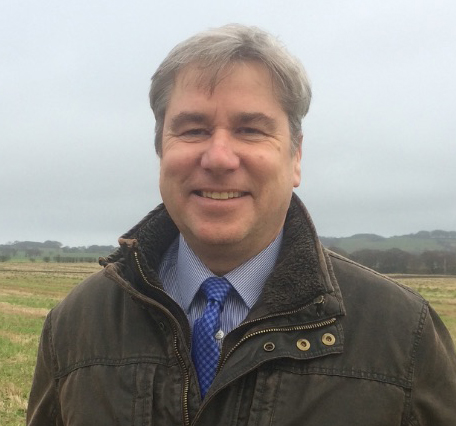 Peter Phythian has been appointed chief executive of the British Charolais Cattle Society from 14 March. He succeeds David Benson who is retiring at the end of March after 29 years.

Peter brings 35 years of experience of working throughout the food chain – from grass roots to retail. He moves to the post from Eurofins where, as business manager he worked with the global company’s feed analysis, genomics, food legal advice and BRC audit divisions.

He began his career on the family’s Lancashire farm managing both pedigree Charolais and commercial cattle. After graduating with a diploma in agriculture, Peter worked with the Meat and Livestock Commission and the European Food Safety Inspection Services before being appointed MLC Commercial Services’ chief executive. He is a member of the Meat Innovation Group and in his spare time likes to watch Wigan Warriors Rugby League.

Peter commented, “I am delighted and honoured to be joining the British Charolais Cattle Society and I’m very much looking forward to meeting members and working with all members up and down the beef chain – breeders, commercial farmers, auction marts, processors and retailers, and to subsequently making a positive difference.”

BCCS chairman, Andrew Hornall commented: “David Benson has constantly demonstrated his unwavering commitment to professional excellence and to development of the Society over a period spanning almost three decades. It’s that solid foundation which David’s vision has forged combined with Peter’s leadership skills which I am confident will take the Society on to the next chapter. Peter has experience and expertise that will enable us to meet the industry’s ever evolving challenges and embark upon a very exciting new phase of our journey of growth and increasing brand awareness.”