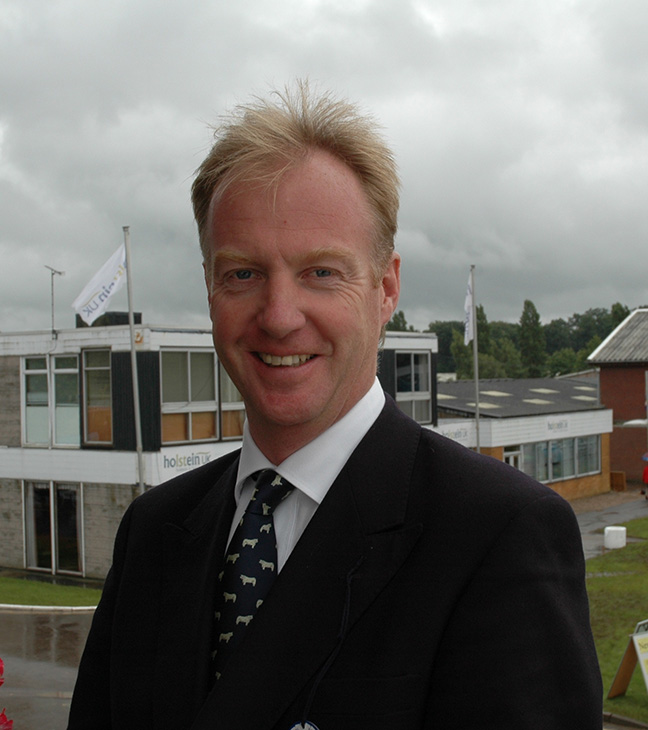 Charolais breeders are providing sires leaving premiums for commercial producers worth over £130 a head over other breeds. Momentum is gathering, as modern British Charolais genetics are being recognised for higher performance combined with greatly improved calving ease, according to the breed society’s Alasdair Houston.

“Charolais has been consistently leaving commercial cattle with superior weight for age since their introduction more than 50 years ago, an advantage that has been most recently confirmed by large scale data from McIntosh Donald,” Mr Houston told the breed society’s annual meeting where he was re-elected chairman.

“The processor’s recent data accounting for almost one million head across all breeds, recorded Charolais crosses finishing at an average 22 days earlier and 14kg heavier than the remainder. Those Charolais performance benefits are estimated to be worth more than £130 a head based on the current 410p/kg average market price (R4L) and 350p/day costs. At 40 calves a year per bull, that adds up.

“And remember that Charolais is not only delivering performance but also top quality taste and tenderness,” he said. “Steaks from Charolais cross cattle took the top four places at the Royal Highland Show’s Tesco/McIntosh Donald best Scotch Steak competition. No breed has the monopoly on eating quality.”

Mr Houston who owns the 70 cow Gretnahouse herd at Gretna Green as part of his 1,200 acre mixed farming operation reported that Charolais breeders were continuing to work hard to respond to commercial farmers’ demands by improving ease of calving whilst simultaneously maintaining the breed’s first place in the terminal sire performance league table.

Ralph Needham has been elected society president. A former chairman who joined the British Charolais Cattle Society in 1968 farms a mixed farming enterprise of 1,400 acres with his son Alistair near Louth, East Lincolnshire which carry their closed herd of 200 pedigree poll Charolais. 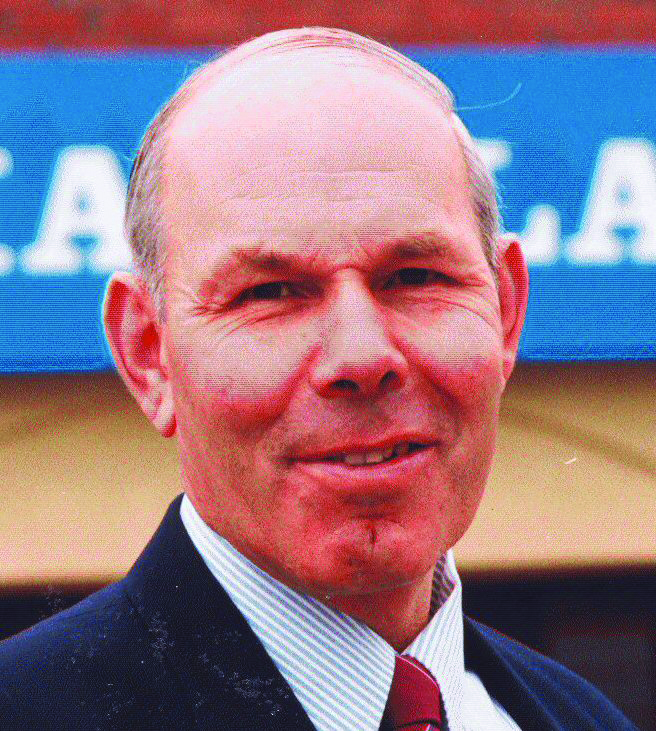 “Since starting to breed Charolais cattle I have witnessed how breeders have developed British Charolais to its present position as the UK’s highest performance beef breed. The superior qualities of weight and conformation, confirmed by Breedplan data, make the breed an irresistible choice for commercial beef producers,” he said adding: “During my year of office, I hope to meet society members in all parts of the UK and do my very best to promote the breed to those commercial producers who still might not be fully aware of the Charolais weight for age advantage.”