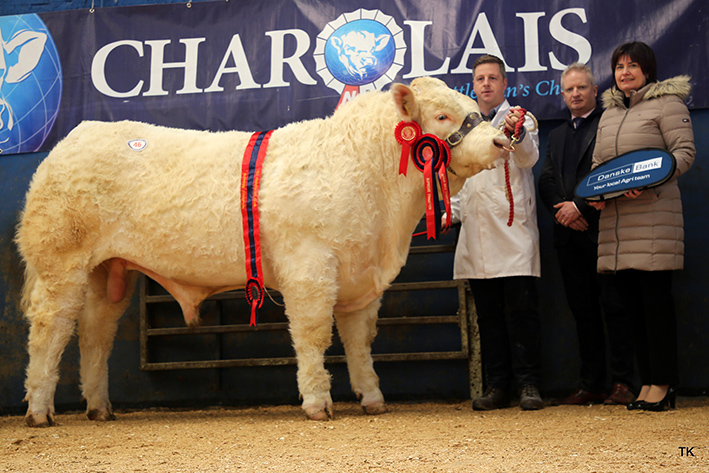 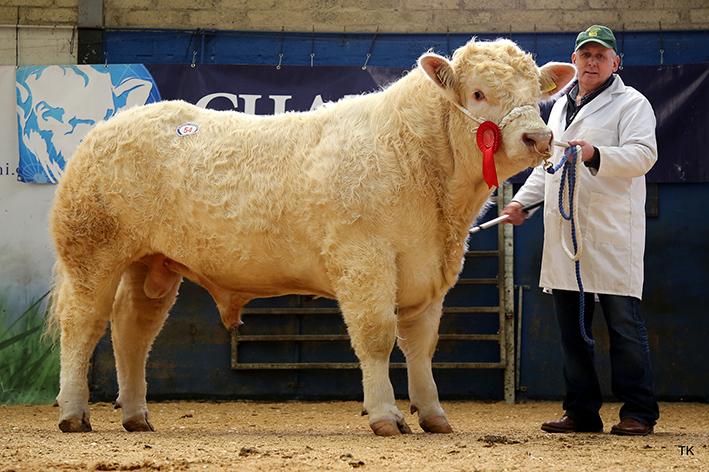 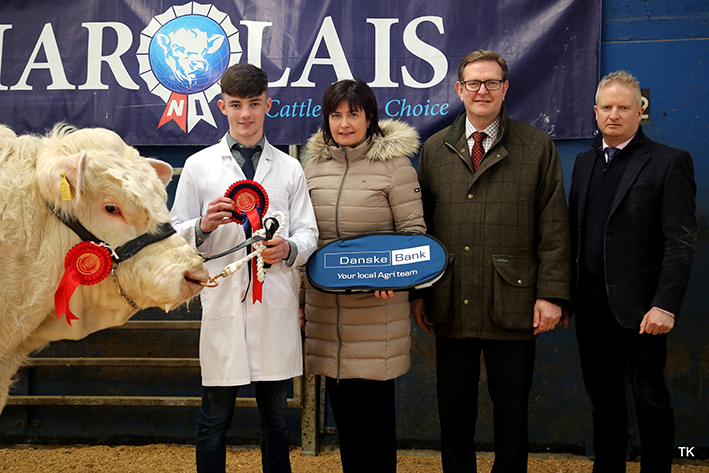 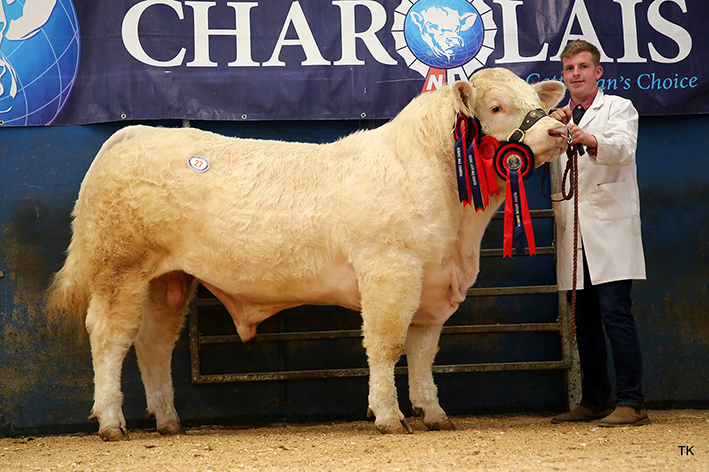 Charolais is the Number One Choice » « Nico joins Coolnaslee herd for £14,000