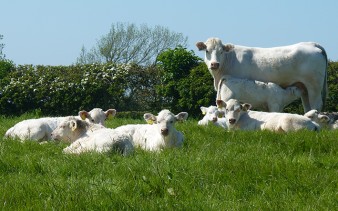 It was a beautiful day on Sunday 5th June at Middleton House Farm, Elwick, Hartlepool where the Blyth family kindly hosted the Charolais Youth regional qualifier for the Border, Yorkshire and North East regions.

Betty Graham had organised a coach for travellers from the Border area and when they arrived the master judge Danny Wyllie, Edingale, Staffordshire appraised the four classes of cattle and gave the competitors a brief idea of what he was looking for. Everyone headed down to the cattle where Neil Blyth had organised two handsome young bull classes at thirteen and fourteen months of age and also two elegant heifer classes. There was also a guess the weight competition for the combined weight of nine heifers.

A total of 12 competitors from both regions qualified for the Charolais Youth Final to be held at the National Charolais Show, NEC, Birmingham, on the 6thJuly. From the Border region winner Harry Stobart who scored 123 and runner up Robert Stott on 109 marks make up the junior team. The intermediate section was headed by Abbie Bowe with 154 points – the top score of the day – and with 138 marks Sarah Horsley came second. With a total of 144 points the senior winner was David Miller and runner up Jonathan Hird scored 106. For Yorkshire the National team consists the five highest scoring seniors and ten year old Kate Williams for the juniors who scored 124 points. Michael Dunbrek and Tiffany Wilcox were first and second for the seniors with 151 and 114 points respectively. Sophie Holt was close behind on 112, Anthony Howe scored 106 and on 104 marks was Grant Strickland. The open class was jointly won by B Vickers and R Strickland with 148 points and the guess the weight winners were Keith and Hazel.

While the scores were calculated we enjoyed a barbeque with beef from the Blyth family’s butchers shops. Middleton House farm supplies all of the beef and lamb for their two shops and they need to finish two/three cattle a week from their suckler herd in order to keep up with demand. The Blyth family joined the BCCS in 1994 and Neil has recently started showing with considerable success securing the Great Yorkshire show championship last year with Marwood Journal who went on to sell for 11,500gns at Stirling bulls sales in October and in May 2015 Marwood Intrepid was crowned the Carlisle Supreme Champion and sold for 7,800gns.

The Border club, the Yorkshire & North East club and the British Charolais Cattle Society would like to thank the Blyth family for their fabulous hospitality. The Society would also like to thank club secretary Betty Graham and youth co-ordinator Judith Hunter from the Border region and from the Yorkshire & North East club secretary Margaret Atkinson and youth co-ordinator Steven Nesbitt for all their hard work as well as master judge Danny Wyllie. 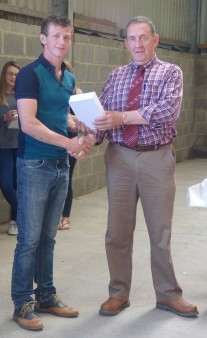 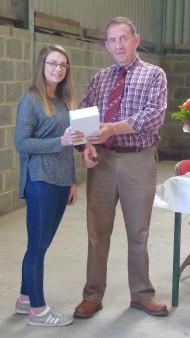 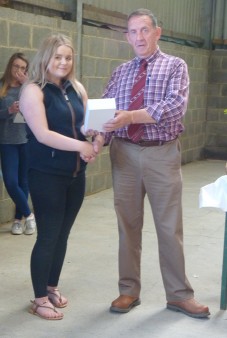 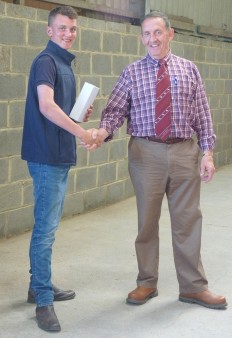 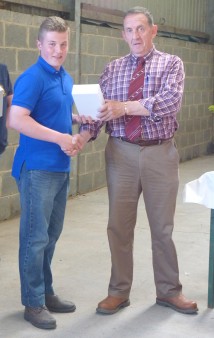 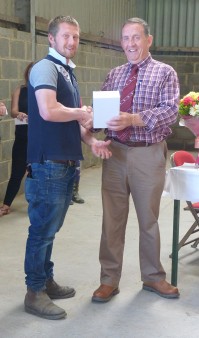 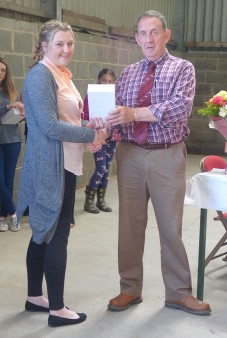 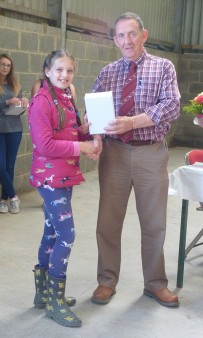 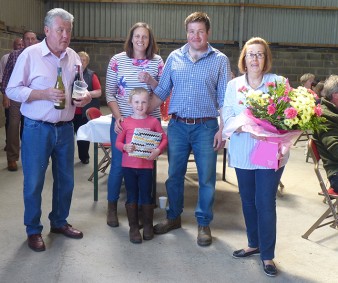 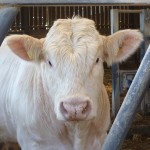 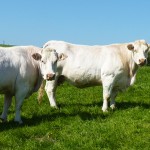 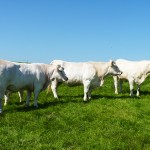 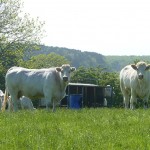 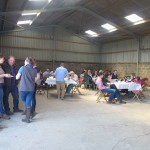 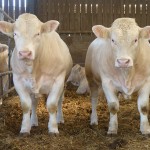 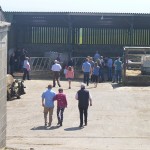 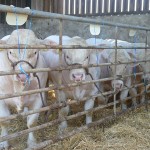 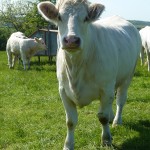