The National Charolais Youth Stockjudging Final, sponsored by Weatherbys and held at the Livestock Event today was a great success. Fifty competitors turned out to compete from all over the country and judge the three classes of superb Charolais cattle kindly supplied by the National Shows Charolais exhibitors.

The Senior section was won by Gerard McShane, Northern Ireland, who topped the class with a very impressive score of 148. Second in the class with 145 points, was Karyn McArthur of Scotland, who shone with her reason giving which slightly edged her against third placed Cameron Harrison of the Border region who also scored highly with 145 points.

Stephen Taylor of Scotland headed the Intermediate class with an excellent score of 148. Second place in this class was also decided by reason giving, with Chris Walker taking second and William Moir placing third, both of whom scored of 142 points.

The Junior Section in which their were competitors as young as 8, was won by George Hollinshead of the Midlands with 143 points, an awesome score for the Junior class. Second was Andrew Adam from Scotland with just four points less at 139 and Donald Maclean from the South East with 137.The Fairway Trophy awarded for the best pair was won by Andrew Morton and Stephen Taylor from Scotland with a very impressive joint score of 286. Second from the Midlands was Joe Platt & George Hollinshead with 285 points and joint third were Gerard McShane and Kevin Reavy from Northern Ireland and Karyn McArthur and Suzie Dunn from Scotland with 284 points. As you can see the competition was extremely close.

The Special 18-21 class in which the top six competitors were asked to give reasons was won by Karyn McArthur from Scotland who will travel to Canada in November to visit the Agribition Show.

Well done to all of this years competitors. The scores were very impressive across the board and it was great to see so many enthusiastic young breeders from across. The Society thanks must go to the Sponsors of the competition Weatherbys DNA laboratory, Master judge Alasdair Houston and Steward Steven Nesbitt. Special thanks goes to Katreen Millar the National Charolais Youth coordinator for all her hard work this year and all of the regional coordinators and host farmers without whom the regional qualifiers would not have taken place. 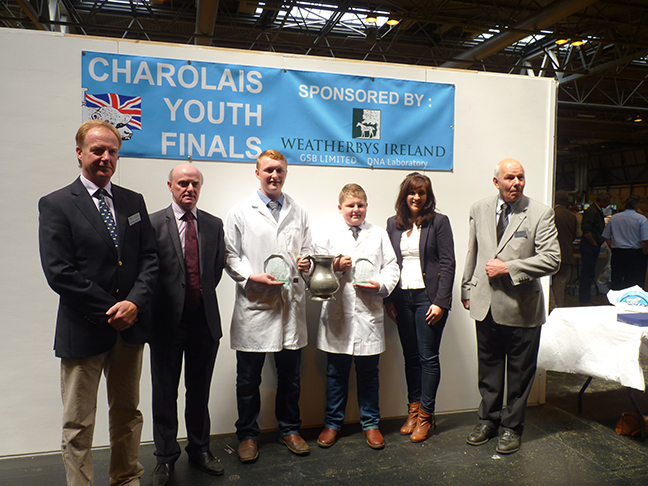 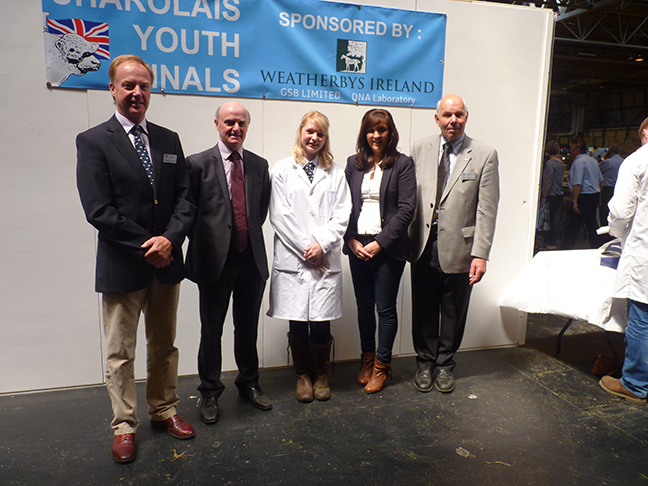 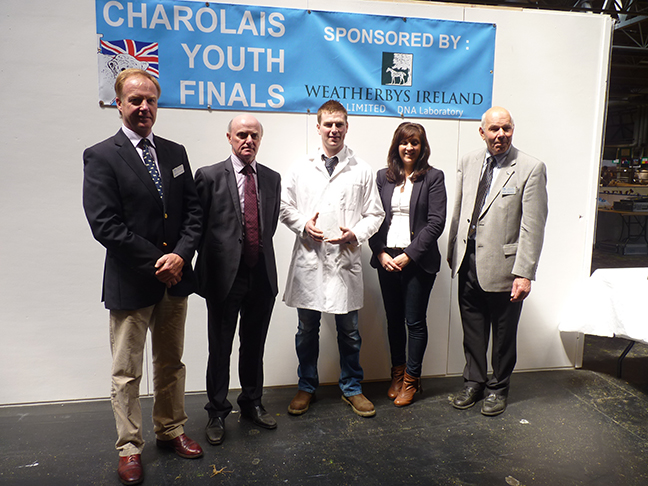 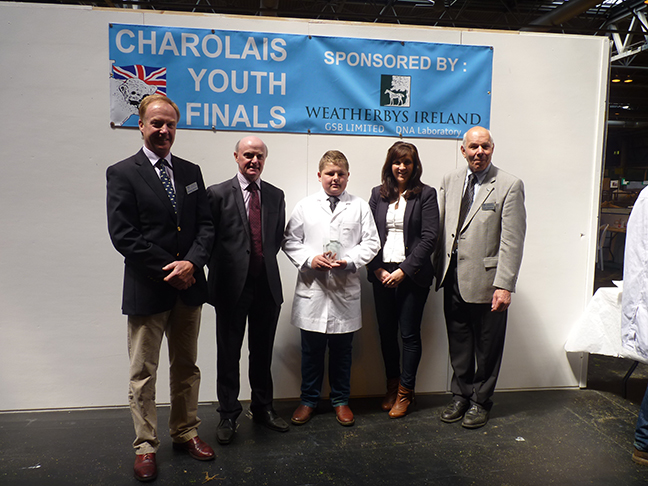 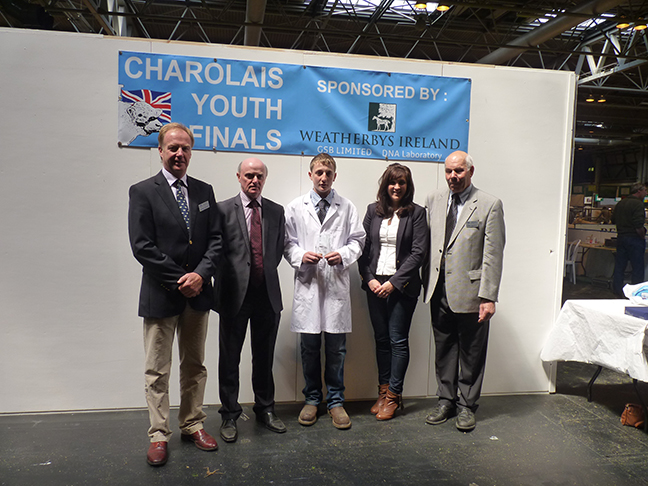 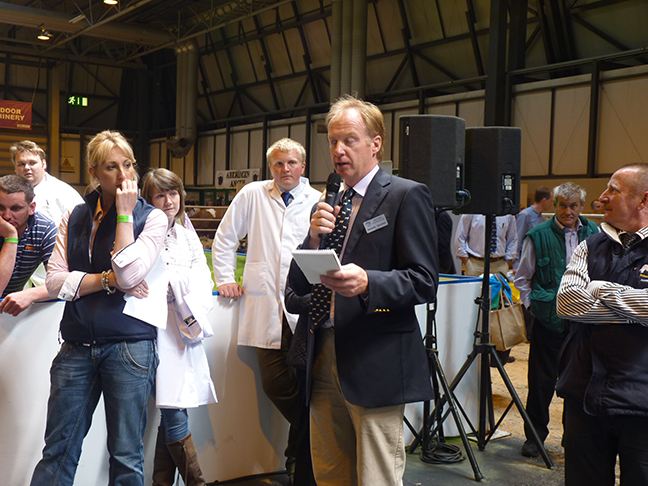 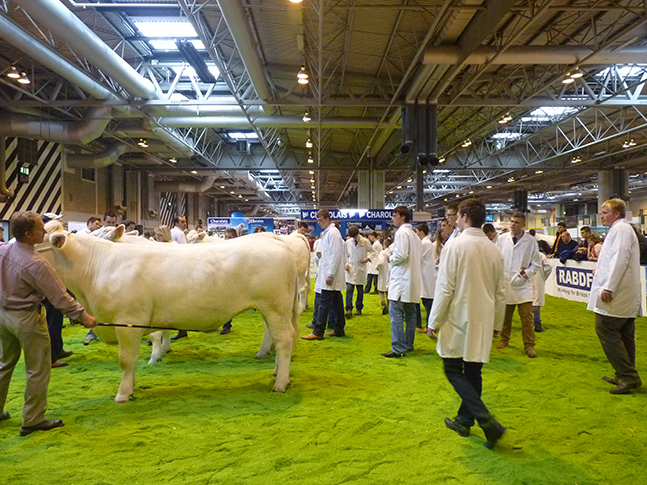 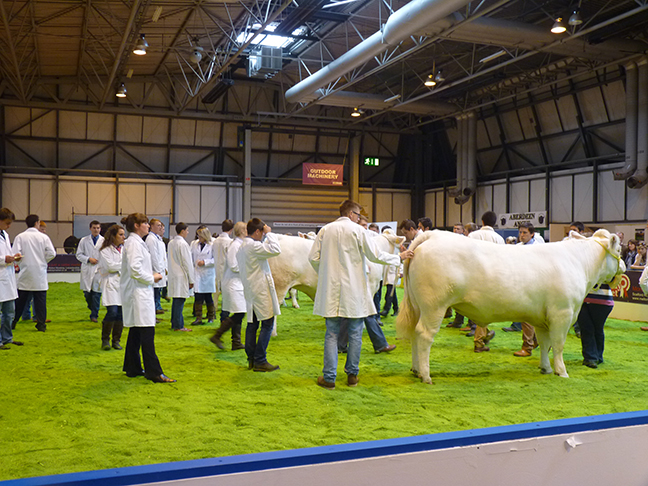 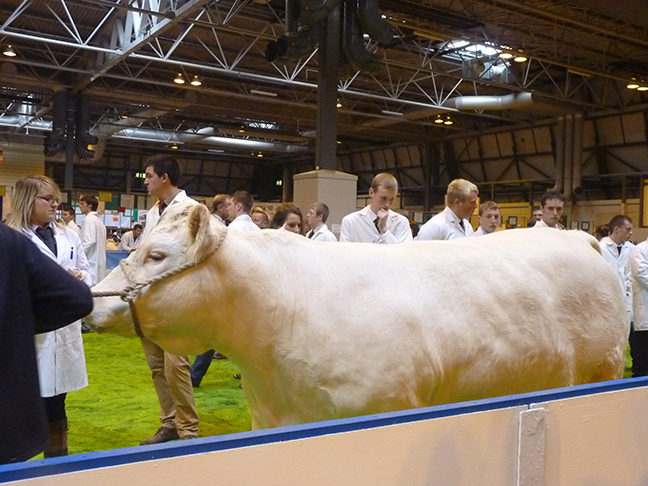 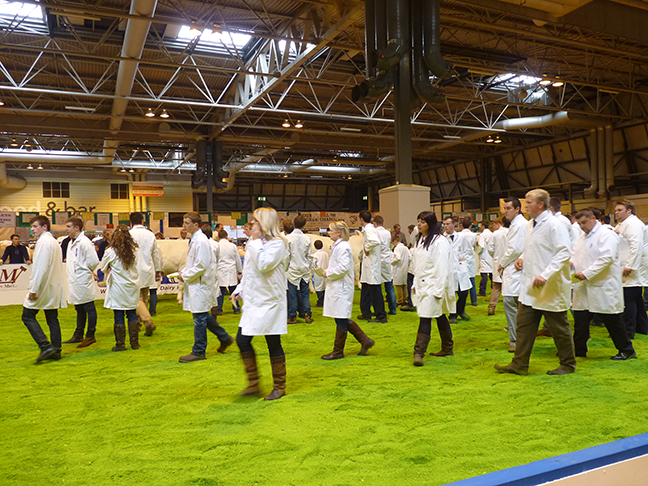 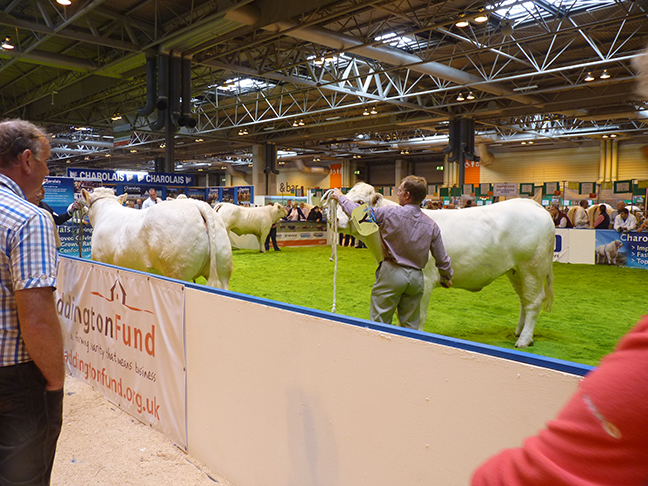 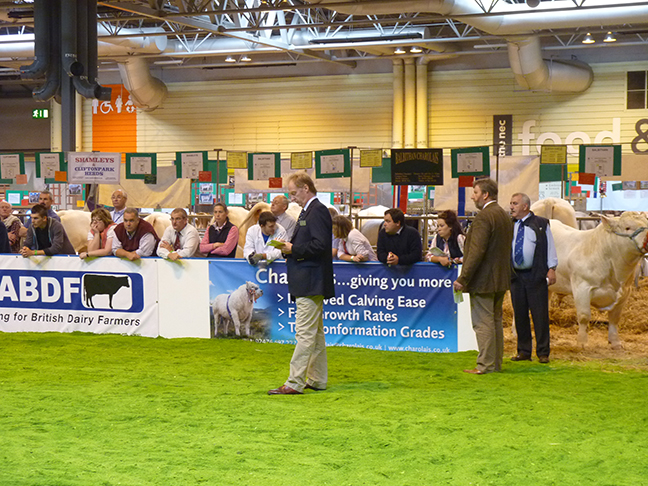 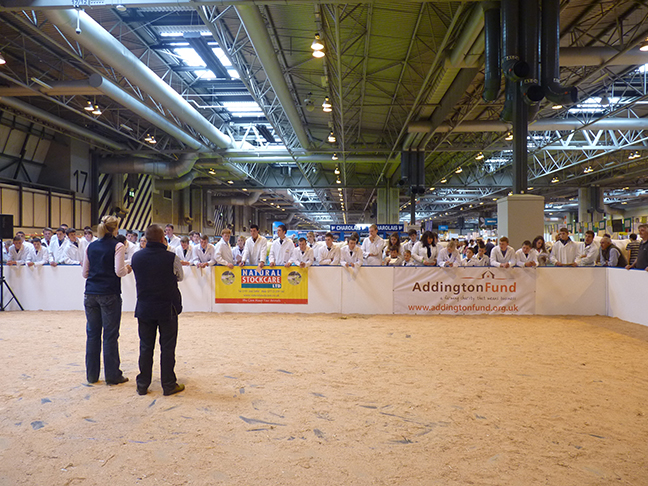