June 30, 2020 The Scottish Farmer Champions of the Decade Competition 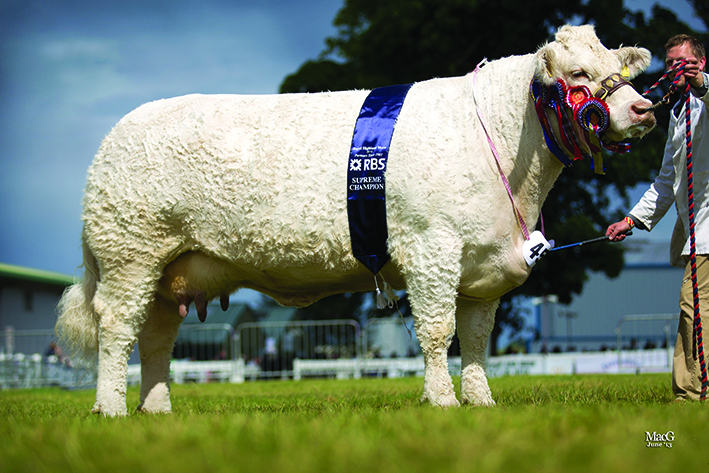 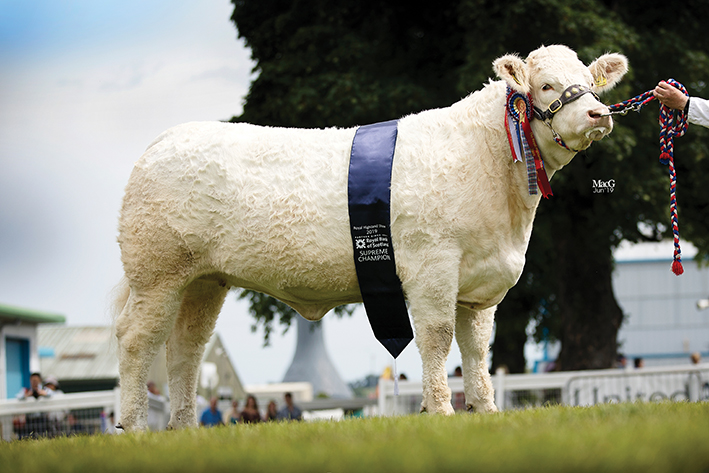 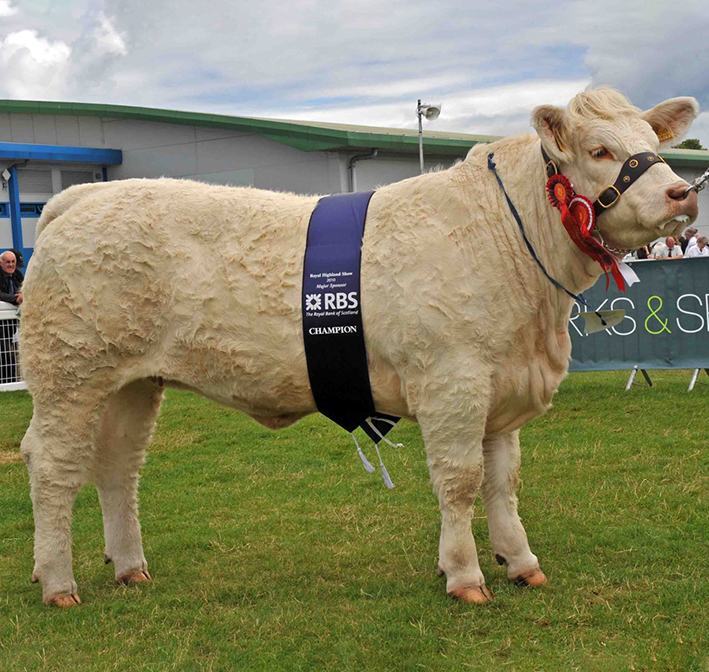 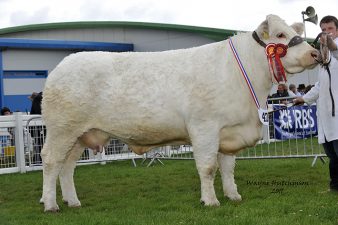 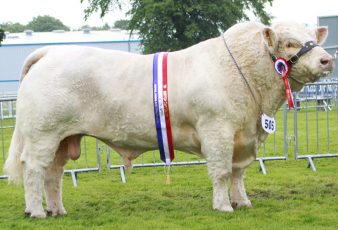 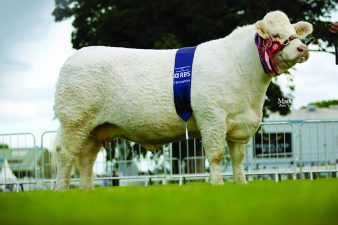 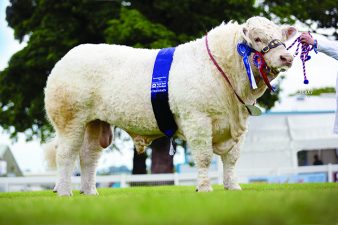 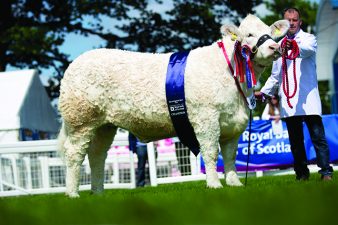 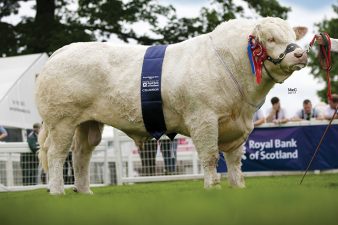 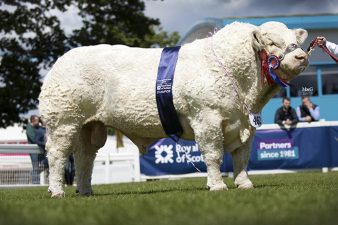 Usually getting ready for shows at this time of year, or have always wanted to take part but couldn’t get away from home?

Why not take part in the Great Charolais Summer Show?

How does it work?

• All competitors must be registered British Charolais members

• Each week we will announce a new class which we are accepting entries for – these will be the classes that would have been held at the National show in July. Please see the full list of classes at the end of the rules

• Send the name and ear tag number of your entry along with four pictures – front, both sides and rear of your animal or animals and a video of them walking unhaltered (as we don’t want the handler in the pictures or video) to sue@charolais.co.uk . Please see our mobile phone filming guide here. No professional photos please, photos and video must be taken by the exhibitor. Please do not include the handler in the pictures or video as this competition will be held anonymously and the entry will not be accepted

• For each class, you will have a week to submit your animals once the entries are open

• At the end of the week, we will post the pictures and video for each of the entries in a compilation video on Facebook and twitter, and individually on our website, in a similar format to our online sales – however, no animal or owner information will be available

• Once voting opens on a class, to vote just submit your choice for 1st 2nd and 3rd places on the form on our Facebook page. Your votes will be translated into scores (3 points for 1st place, 2 points for 2nd place and 1 point for 3rd place) which when added together will determine the overall placings in each class. Please do not vote for the same animal more than once otherwise your vote will not be counted 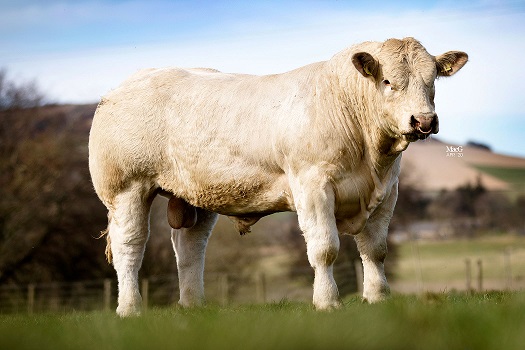 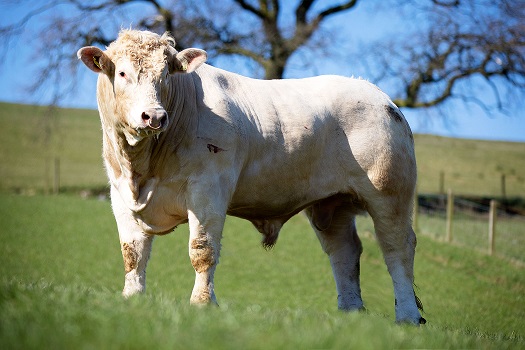 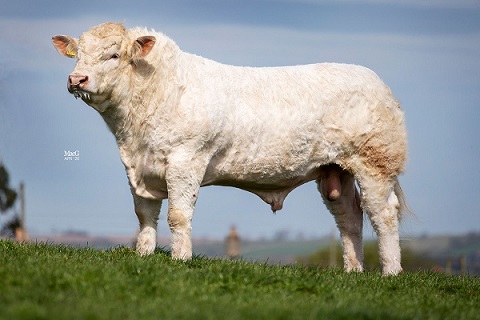 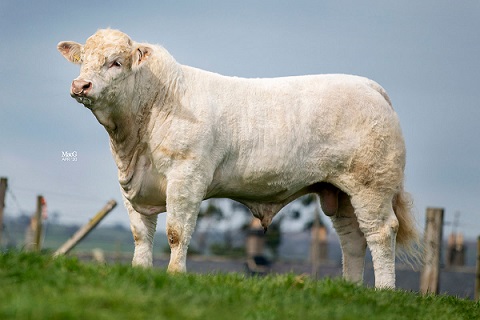 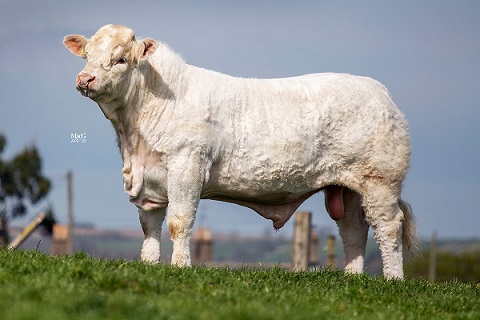 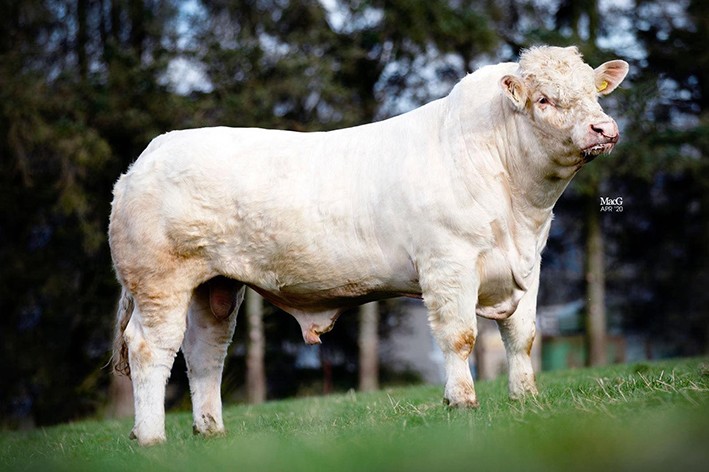 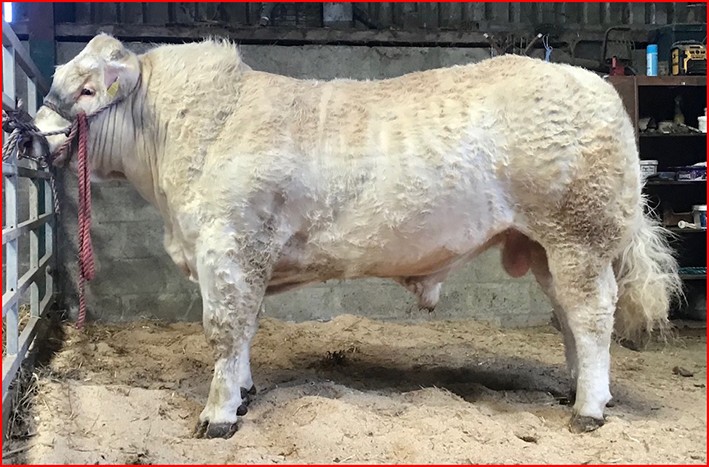