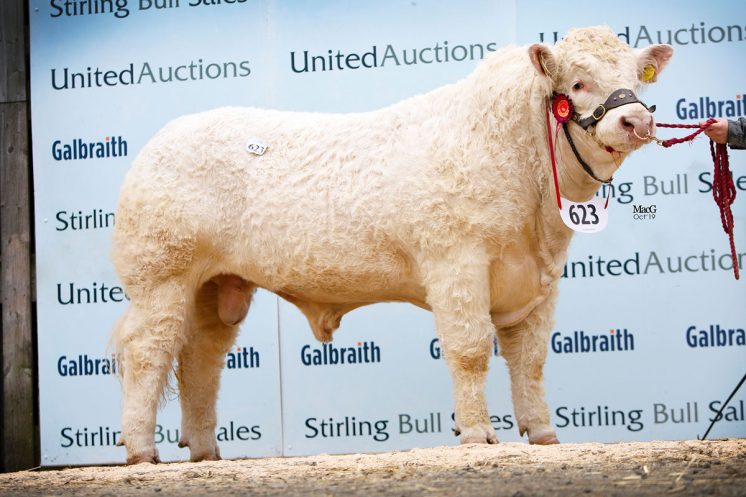 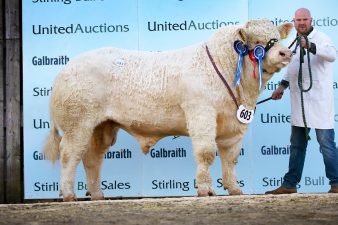 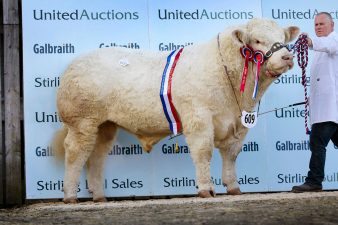 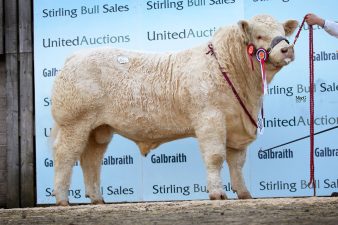 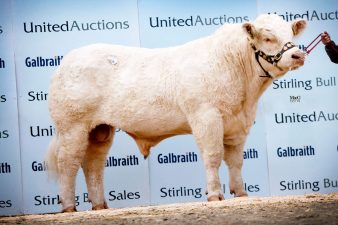 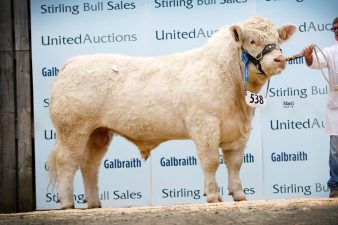 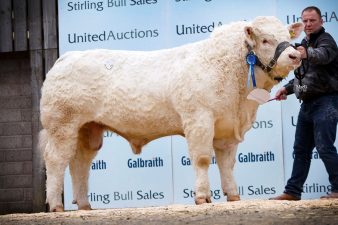 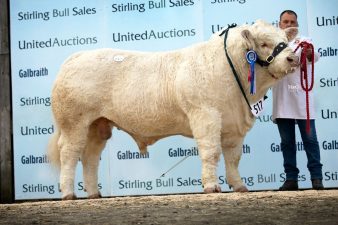 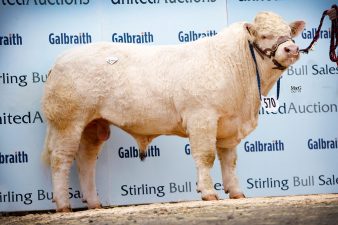 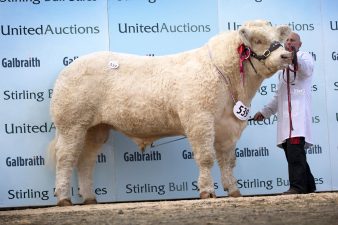 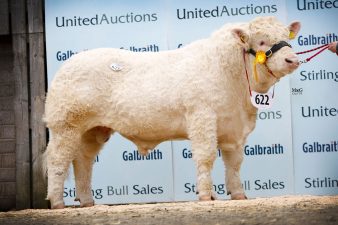 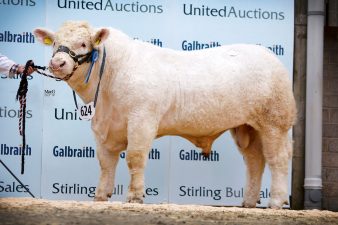 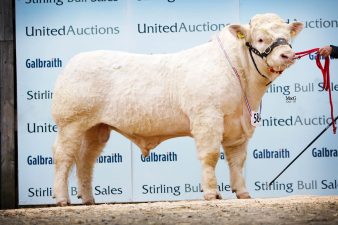 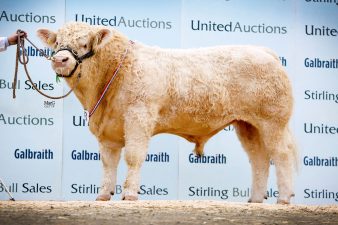 
October 7, 2019 Advertising in the Charolais publications January and September 2020

From 2020 there will be two publications in the year, January Journal and the September newsletter.

We are now taking adverts for either or both publications.  There is a reduction in price if advertising in both.

Adverts can be sent to us as a PDF, or if you would like help setting up and advert please speak to Fiona.

Adverts can be emailed to Fiona@charolais.co.uk or for further information please ring 02476 697222.

Please complete the form below on the link and return to us to reserve your space.

Advertising in the Charolais publications 2020 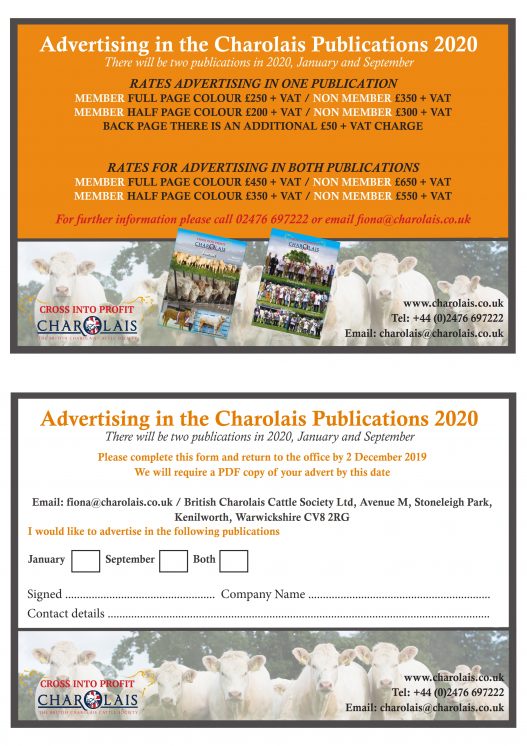