Charolais breeders are continuing to make strides forward in delivering bulls leaving progeny that are easier to calve, as well as increasingly efficient and high performing, according to the society herdbook’s latest Breedplan report for 2016.

Modern Charolais’ calving ease direct EBV has increased by 0.8% since 2007 when the breed society introduced the Breedplan genetic evaluation system, whilst the closely correlated gestation length EBV has reduced over the same period by 0.2 days. Furthermore, there has been a continued improvement for each performance trait. For example, 200 day and 400 day growth rates have increased by +4.0kg and +8.0kg respectively. See table 1.

“Our breeders are using the Breedplan system to carefully select animals that will not only continue to improve growth rate and carcase characteristics, but also to tackle head on improving calving ease,” says British Charolais Cattle Society chief executive, Peter Phythian.

“Genetic progress is both permanent and cumulative, and these latest genetic trends are clearly gaining momentum as more and more progeny come in to the system. They represent a meaningful step forward towards fulfilling one of the society’s key objectives.

“Charolais breeders are focused on supplying the market with genetics that strike a balance between those key traits which are destined to make a significant contribution towards efficient profitable beef enterprises. And their selection processes will continue to meet future demand. Breeders are aware that commercial livestock farmers are starting to gear up their enterprises for changes to the current payment system as CAP support comes to an end, Brexit begins and future profit comes under the microscope.

“All commercial producers can attempt to reduce costs and improve output efficiency, whilst influencing the marketplace is usually out of their control. However, investing in a modern Charolais terminal sire with high EBVs for calving ease combined with performance traits will help to minimise labour requirements and accompanying costs, and leave calves that consistently achieve premiums in the marketplace. Those premiums are likely to persist as Charolais cross cattle continue to reach target finishing weight faster and more efficiently than all other crosses.” 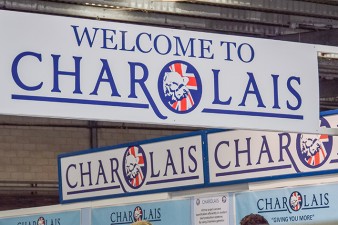 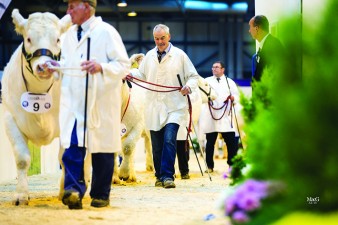 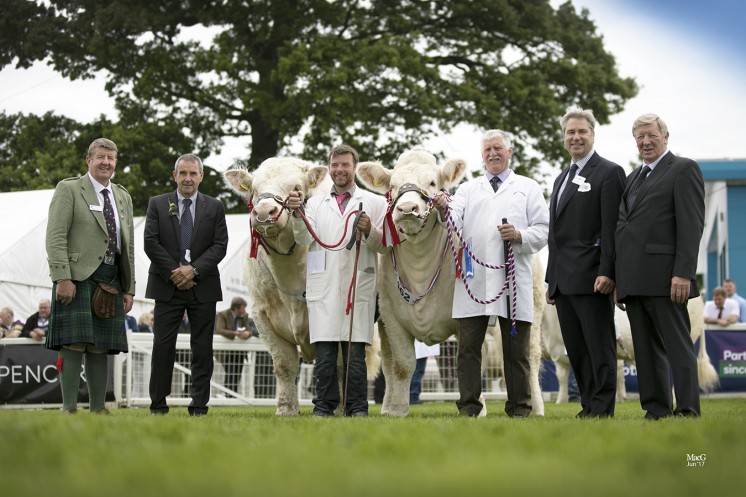 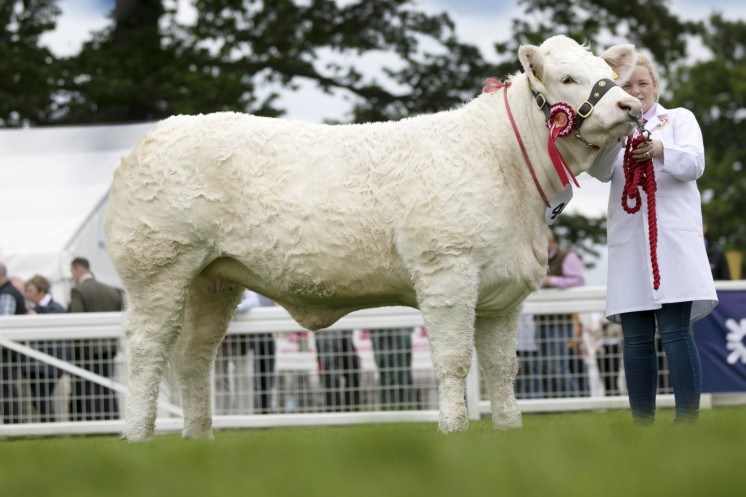 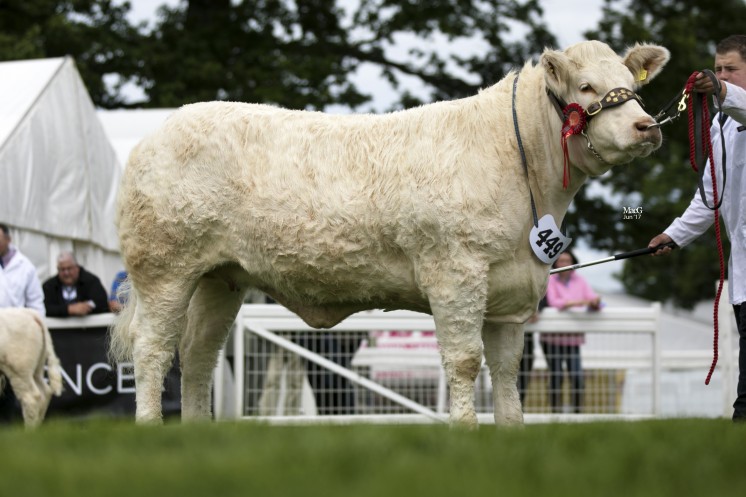 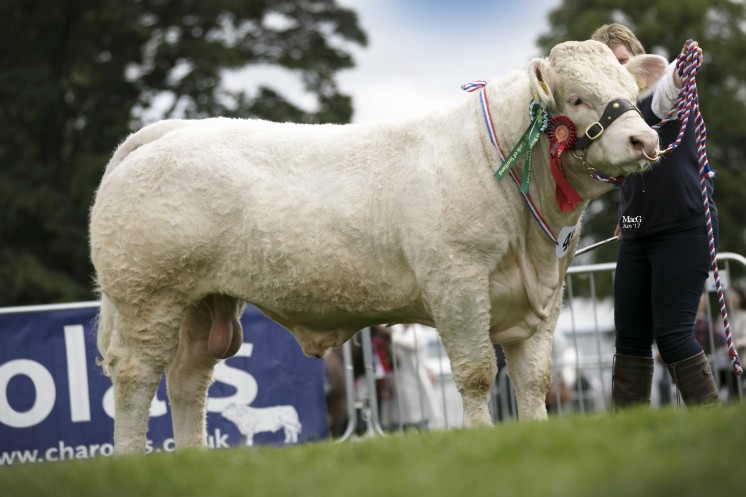 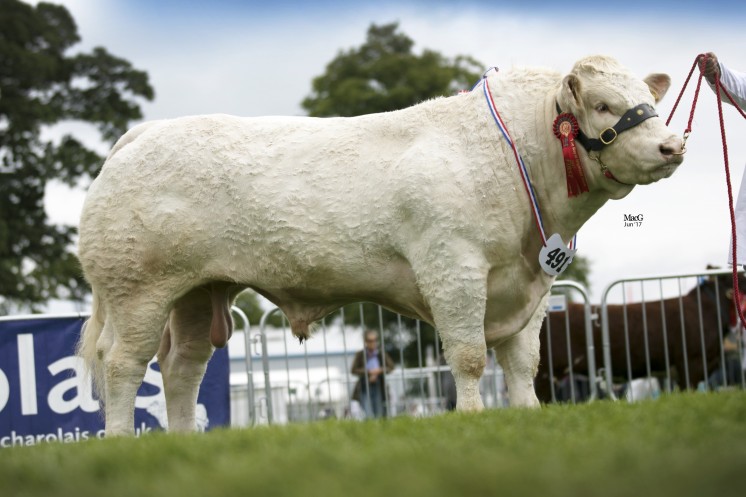 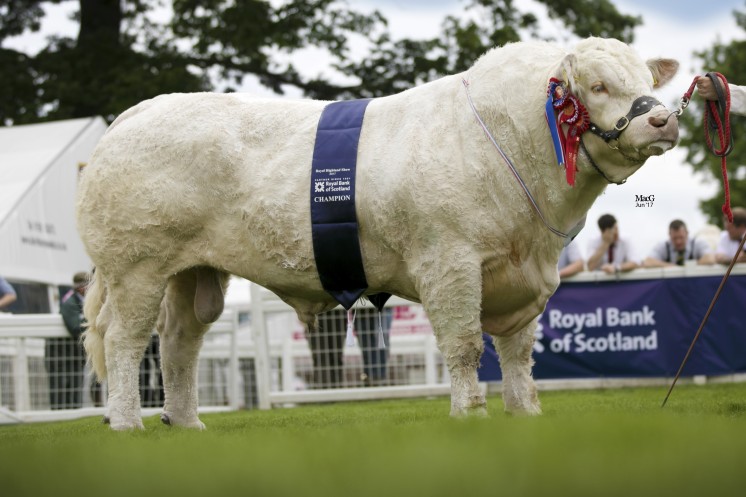 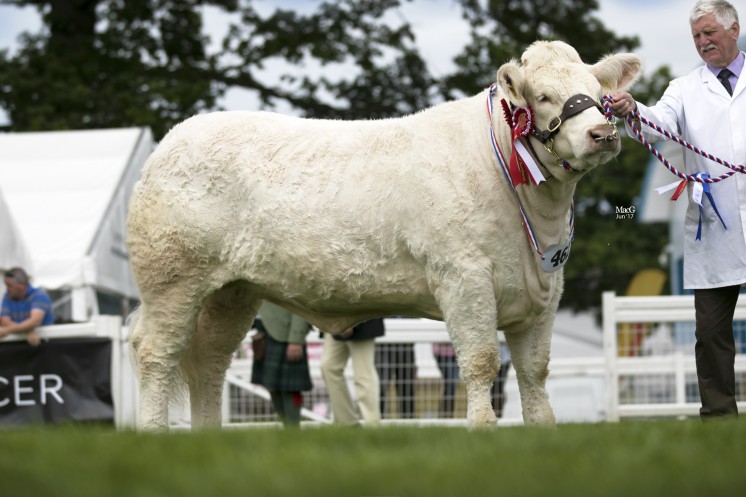 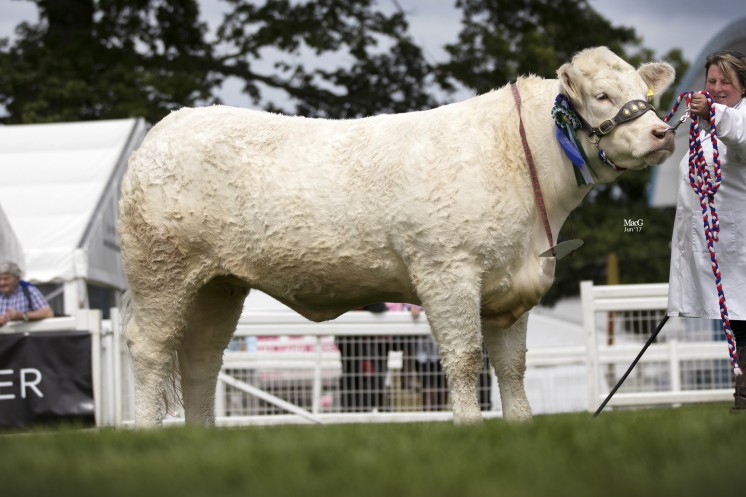 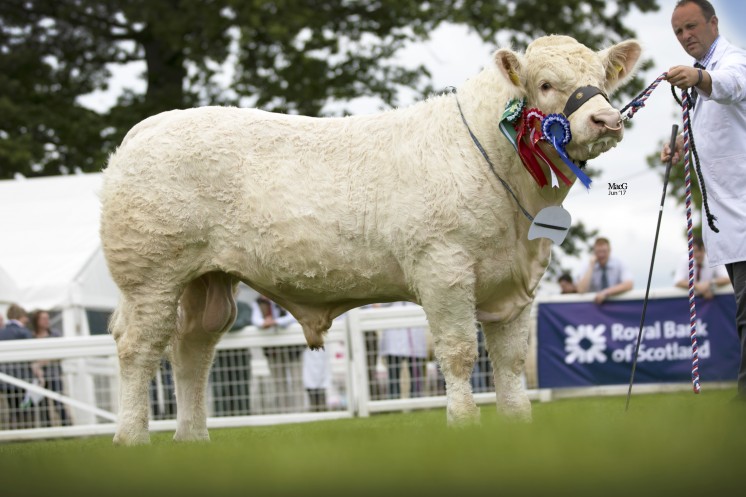 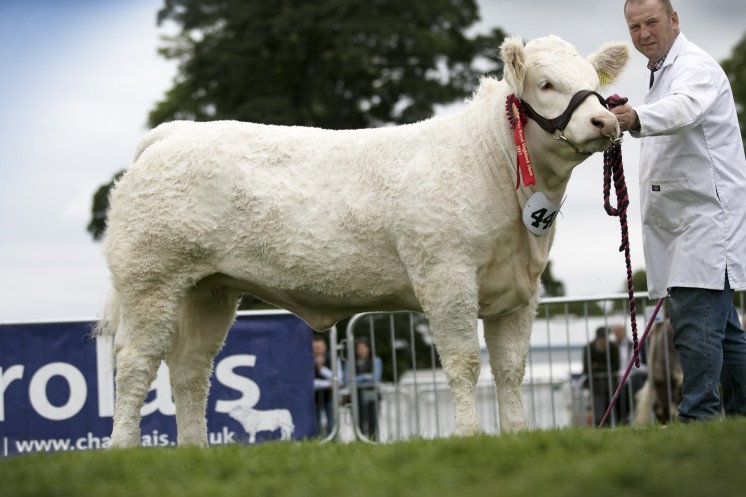 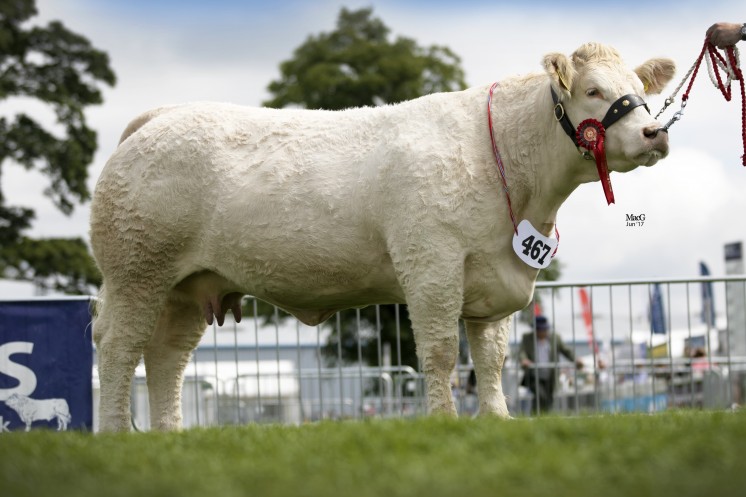 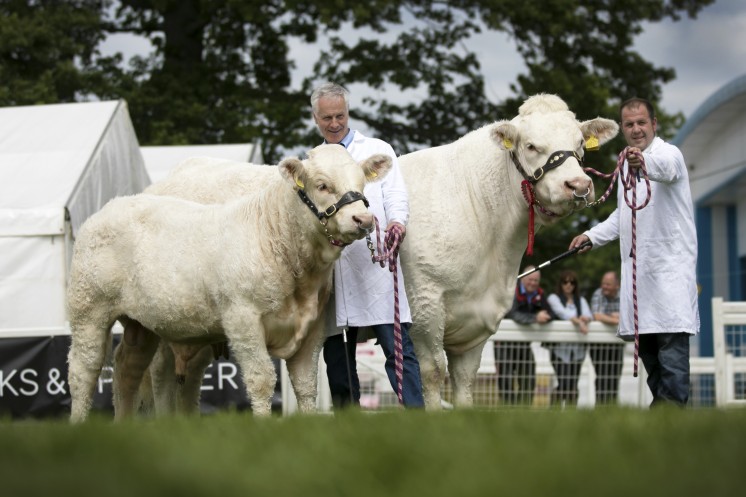