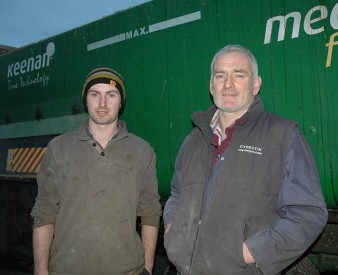 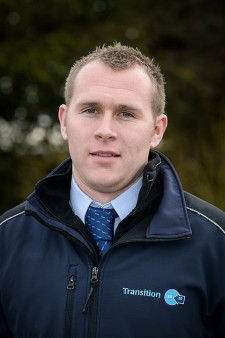 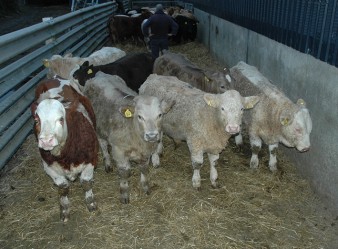 Overall Champion at Livescot 2016 was Honey Dime from Wilson Peters who went on to sell for £4900 to B & T Kitson, North Yorkshire. 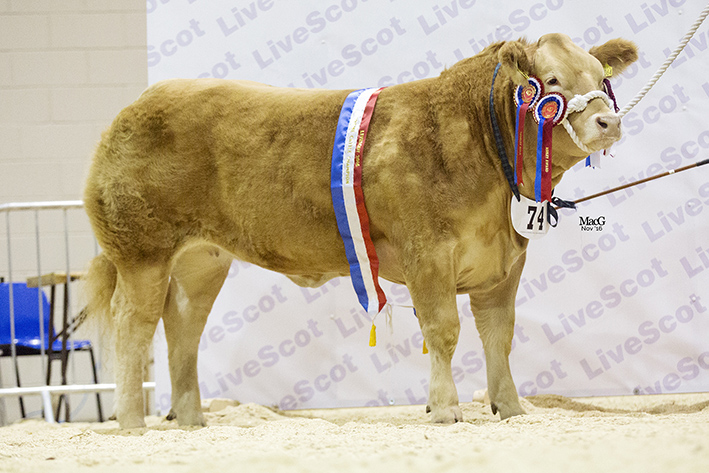 Overall Champion at Livescot is Honey Dime from Wilson Peters 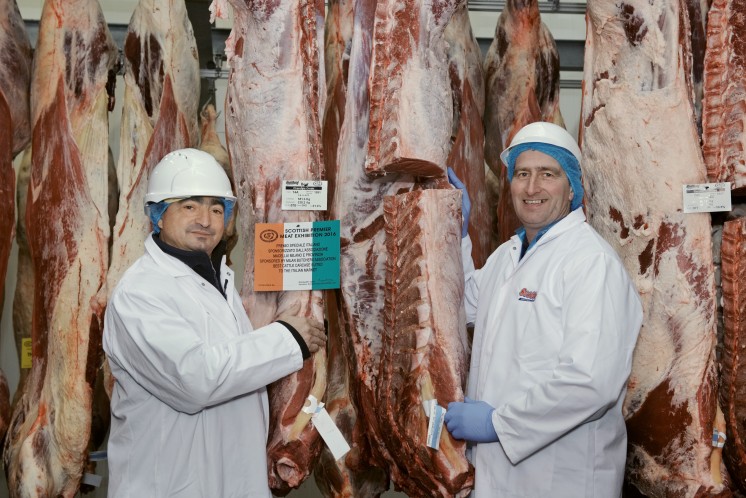 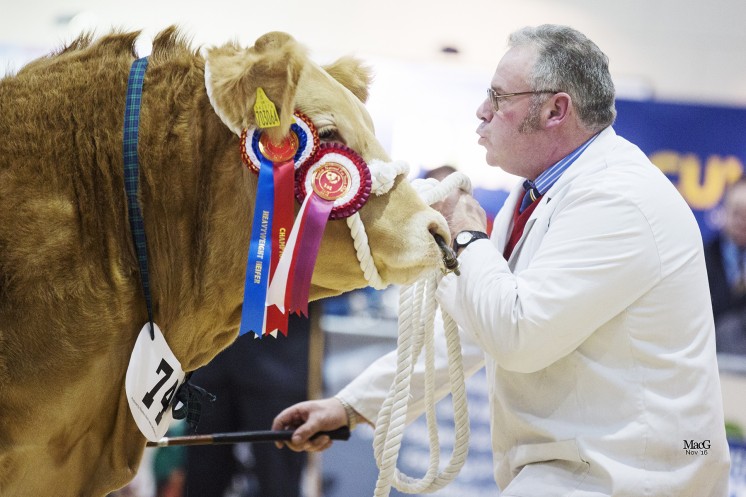 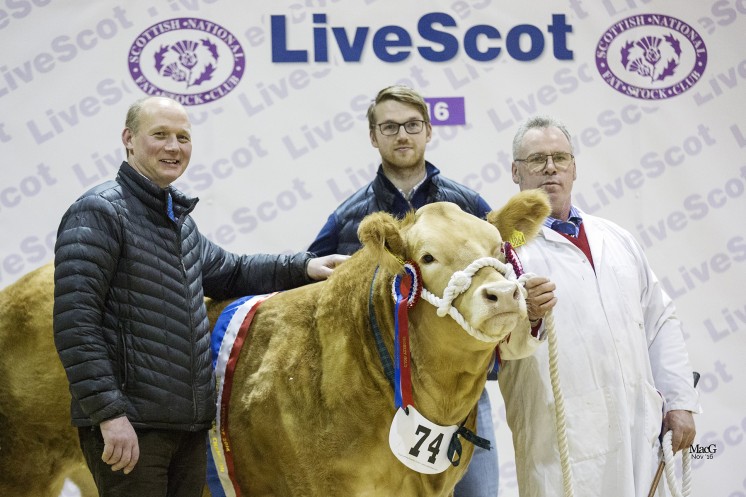