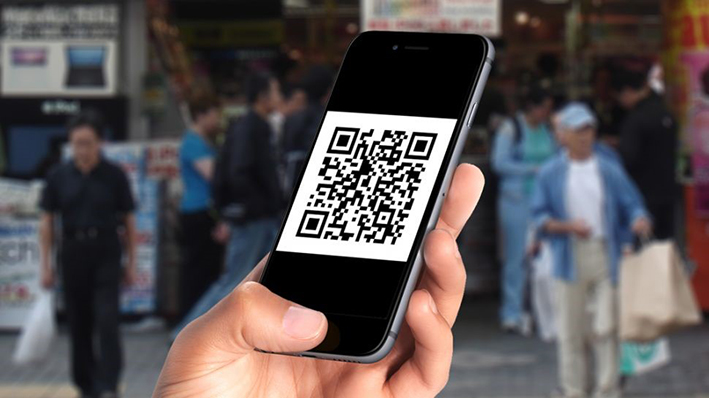 The Stirling Charolais catalogues have included QR codes so that a link to the BCCS on-line database can be accessed directly from smart phones to give extended pedigrees, performance information, breeder contacts etc.
To download the QR codes follow these instructions.

Step 1
Download and install a QR code app on your smartphone if you don’t yet have one. Open your App Store, Market, Marketplace or App World application (for the iPhone, Android, Windows Mobile and BlackBerry platforms, respectively).

Step 2
Search for “QR code reader,” and then download and install a free app. The app should be named something to the effect of “QR Code Scanner” or “QR Scanner.” There are paid versions of these kinds of apps, but the free ones work just as well.

Step 3
Open the QR barcode app on your smartphone, and choose “scan from camera” or “scan QR code” from the main menu. A new window should open with a square in the middle of it.

Step 4
Center the QR code in the middle of the square that’s currently displayed by your QR barcode app. The app should automatically take a picture of the QR code for you when it has finished scanning the code. A new pop-up menu will appear, with the QR code information on it.

Step 5
Click the link that was embedded in the QR code, this will direct you to the Society website. 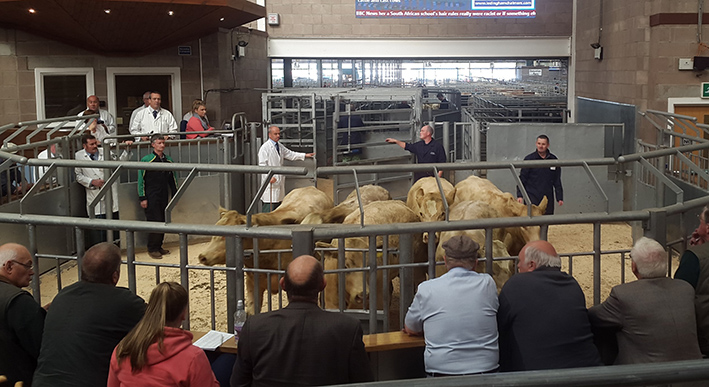