British Charolais breeders are continuing to respond to commercial producers’ demands to deliver bulls that leave not only efficient high performance progeny but ones that are easier to calve, according to the Herdbook’s annual Breedplan report.

The Charolais average calving ease direct EBV has increased by 2.0% since 2011 according to the Breedplan genetic evaluation system.

British Charolais Cattle Society chairman, Steve Nesbitt comments: “The Breedplan system has enabled breeders to respond to commercial demand, they have carefully selected their herd’s genetics and following year on year progress, for the first time have resulted in the calving ease direct EBV moving into positive territory.

“What’s more they have been financially rewarded for their efforts. At the Society’s official sale in Stirling last month, bulls within the top 25% for calving ease direct sold for an average £7,291 whilst those in the bottom 25% averaged £5,901.”

He adds: “We are confident that these genetic trends will continue to gain momentum as more progeny come into the system  by the easier calving bulls.” 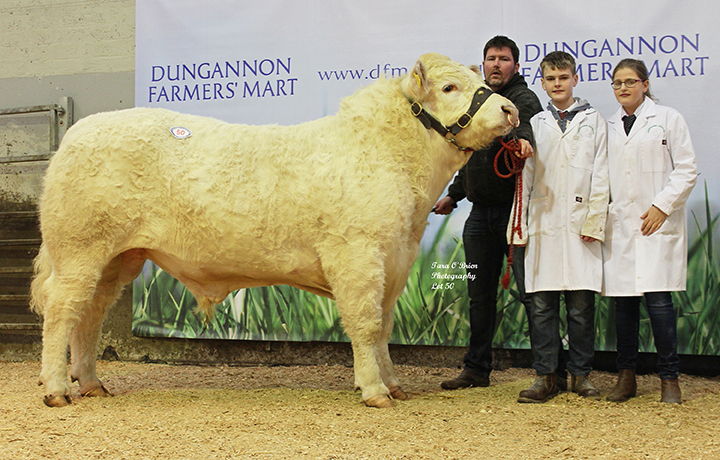 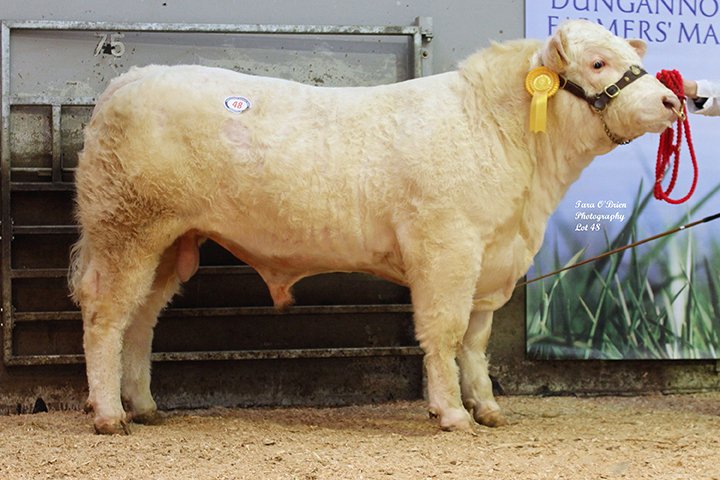 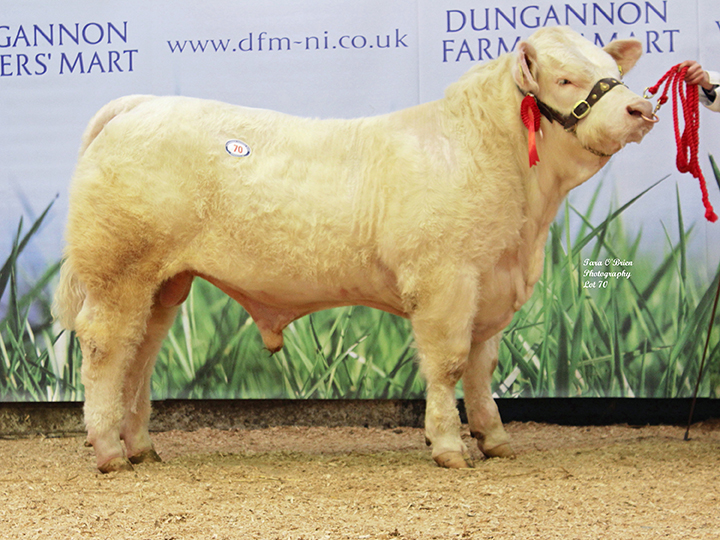 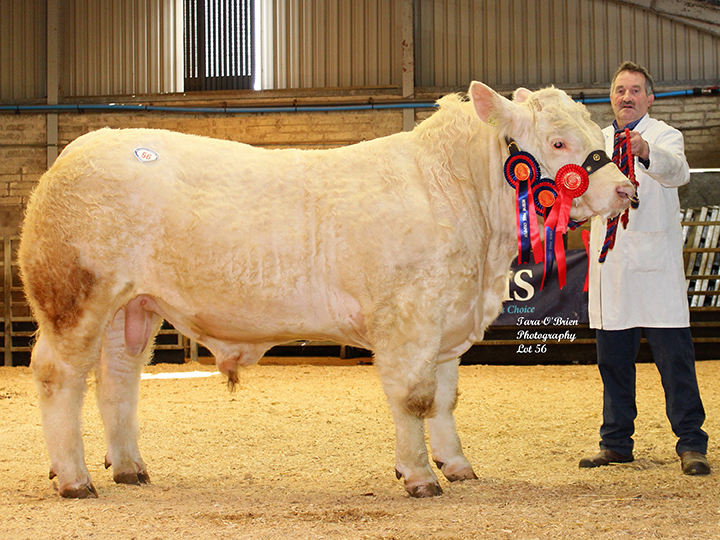 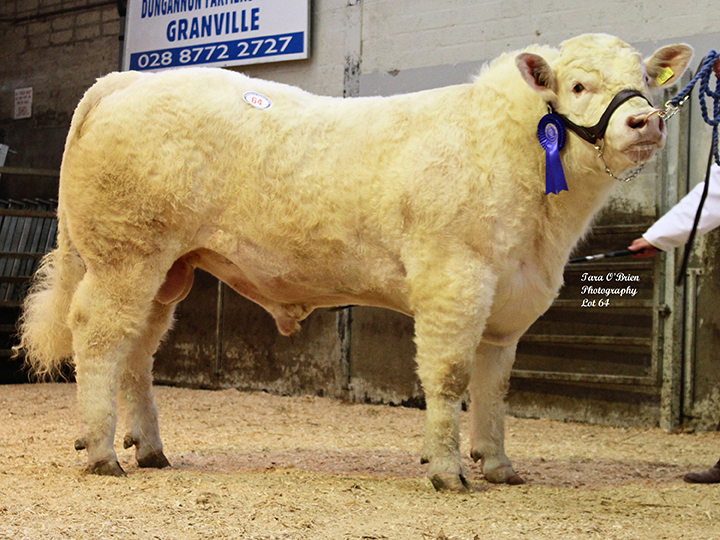 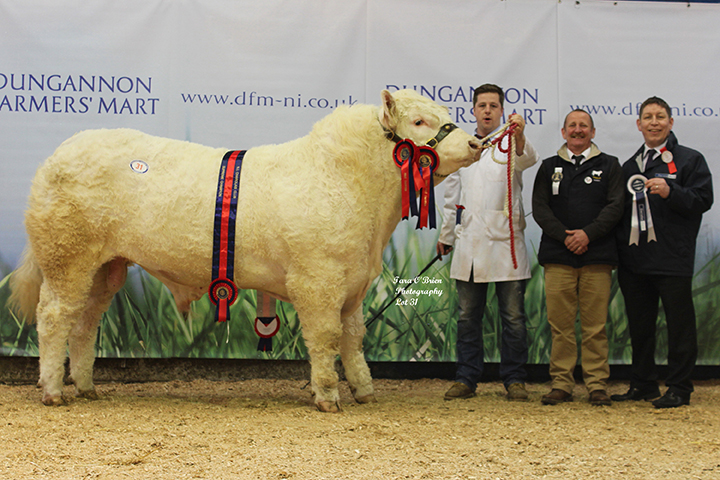 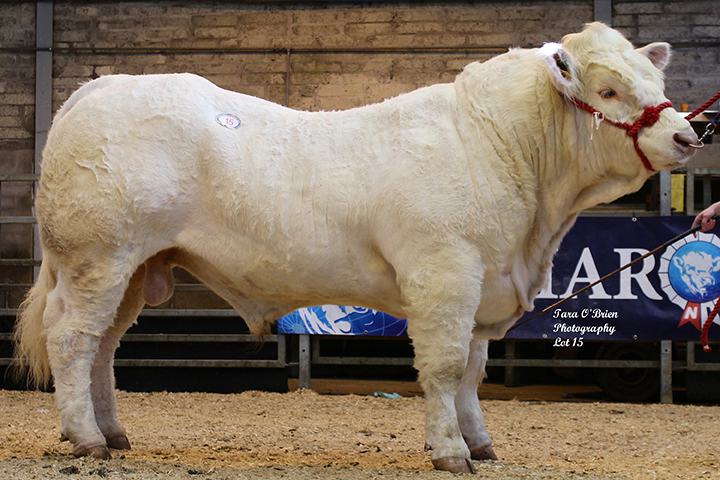 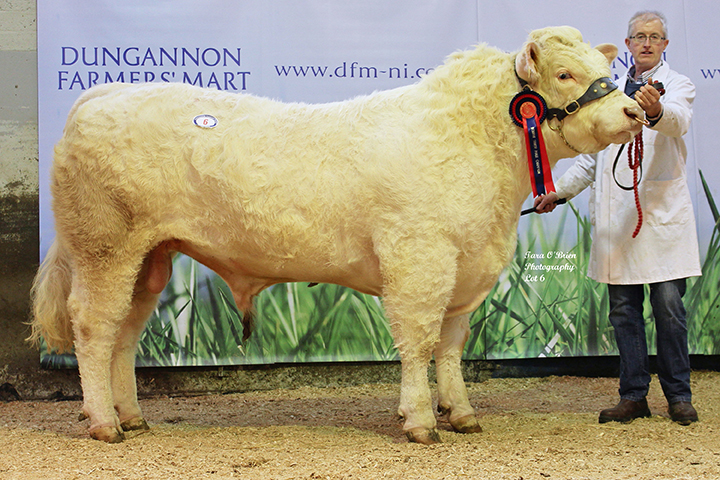 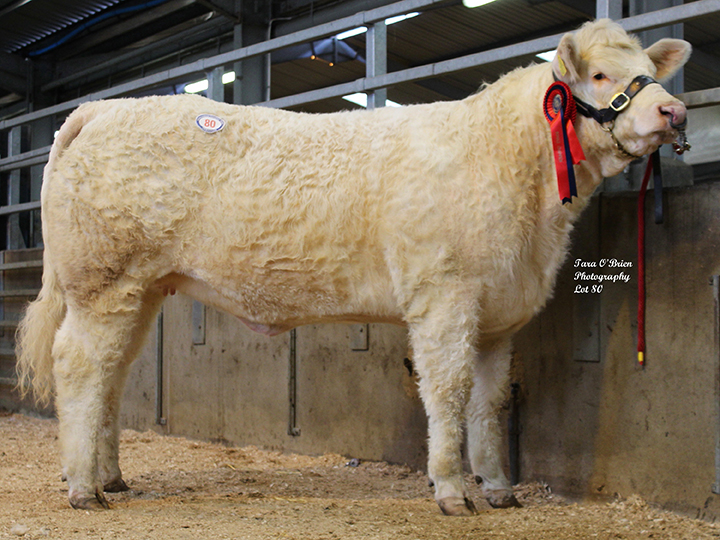 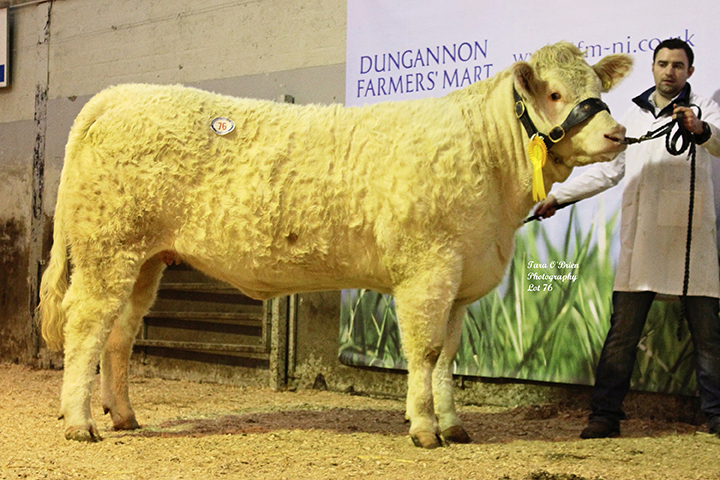 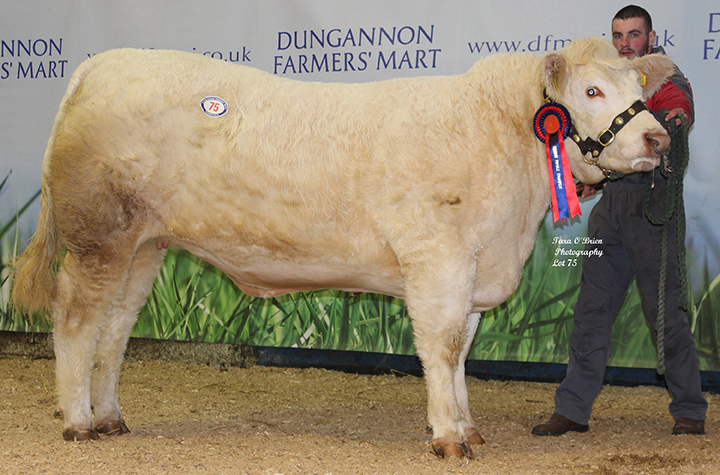 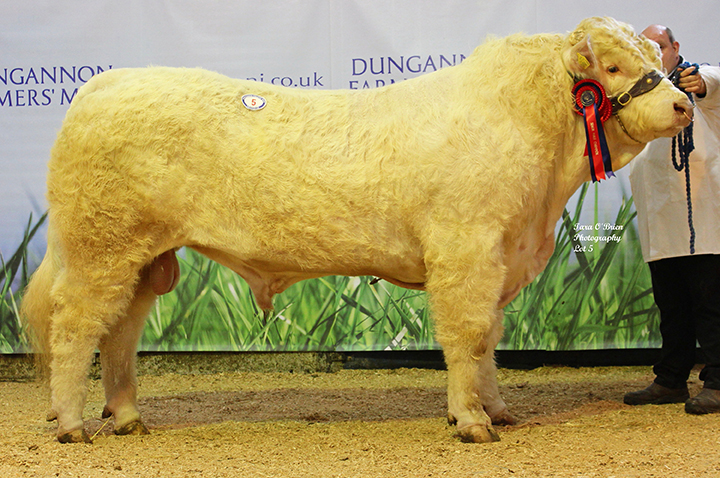 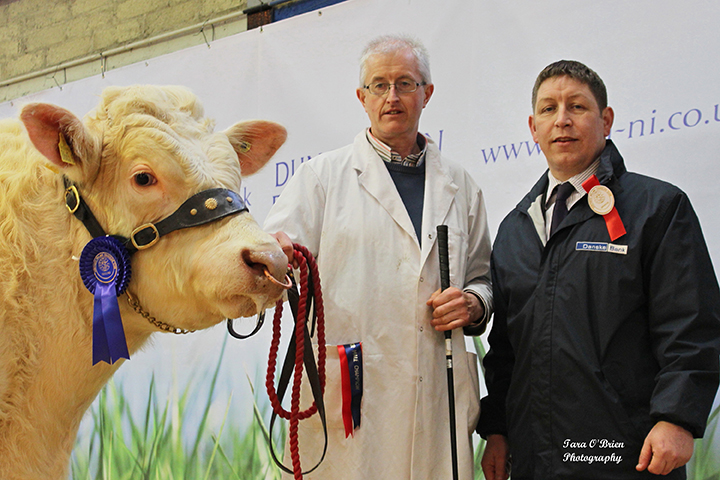 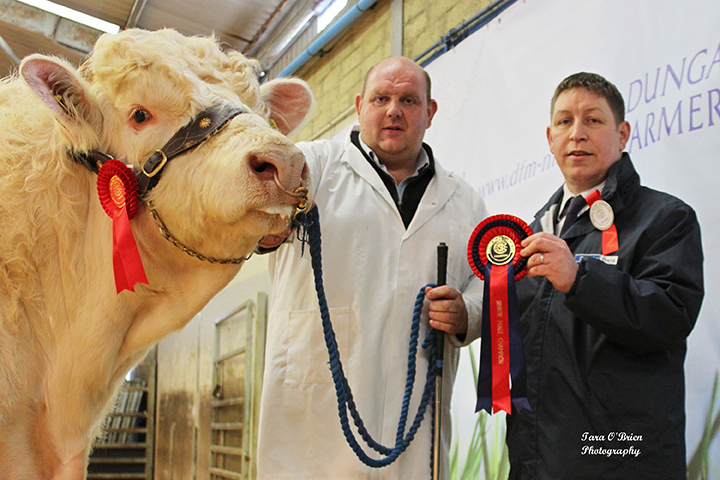 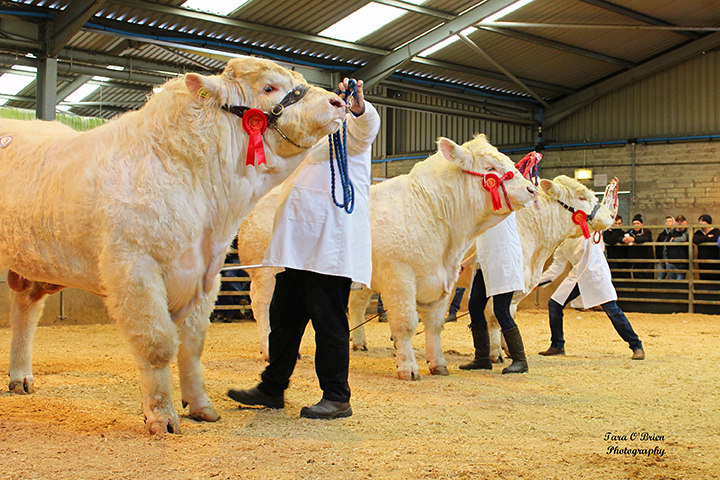 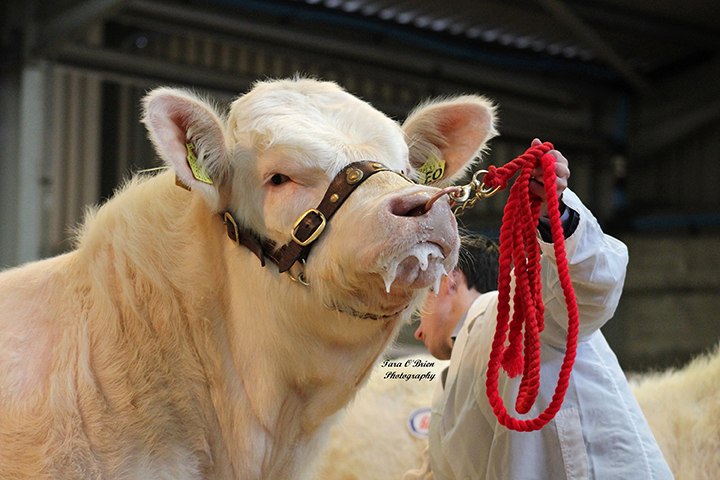 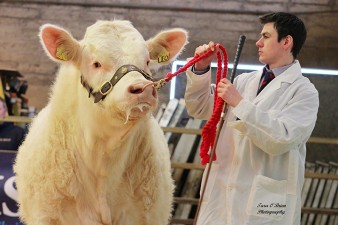