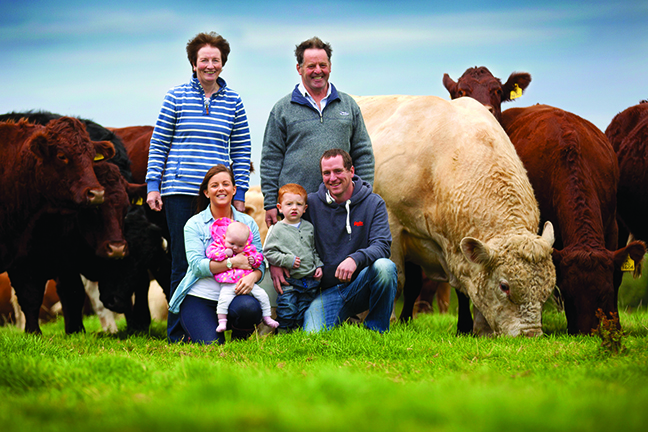 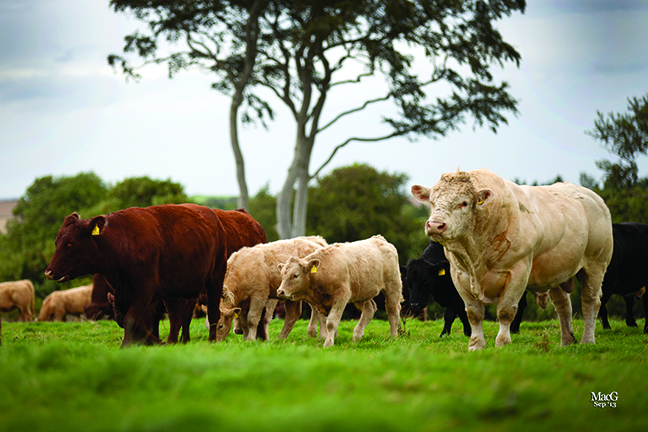 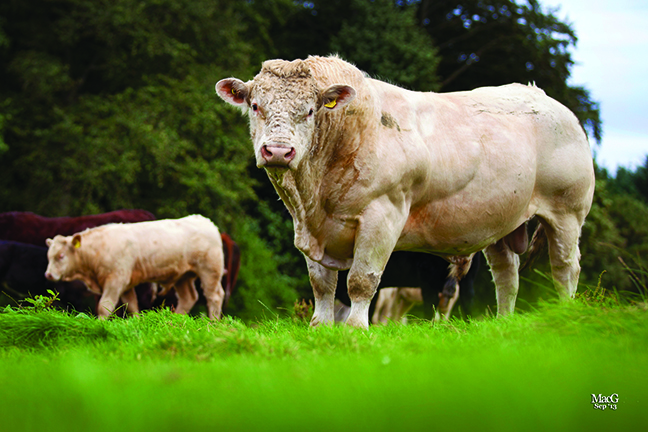 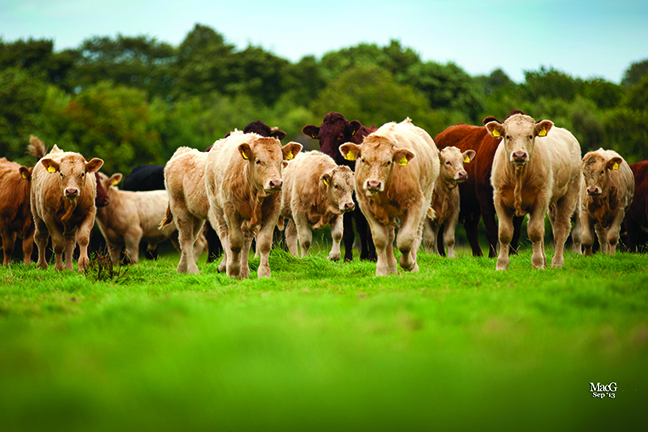 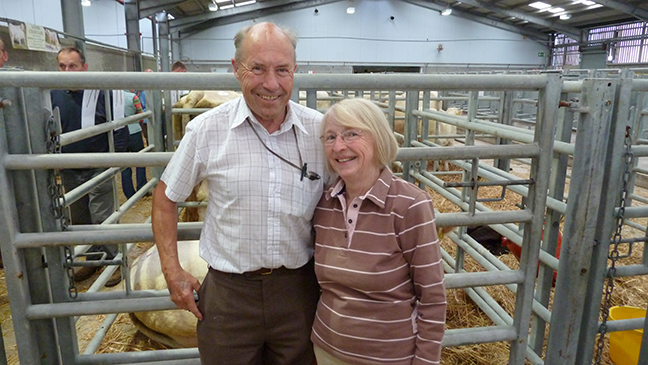 Charolais sold to a top of 5,000gns in Sedgemoor on Thursday 12 September when the Conley family, Martin, Susan and Christopher dispersed their pedigree Saxon herd.

Sale leader at 5,000gns was Saxon Etigny, the herd’s four year old stock bull by the homebred Saxon Travel who goes back to PtiPrince. The buyer was J Courtier, Whiddon Down, Okehampton.

Heading the female trade at 2,800gns was the French bred Saxon Cocarde, a six year old Uranus daughter offered with her five month old bull Saxon Indre, by Etigny. The pair was knocked down sold to M Vooght, Northview, Okehampton. 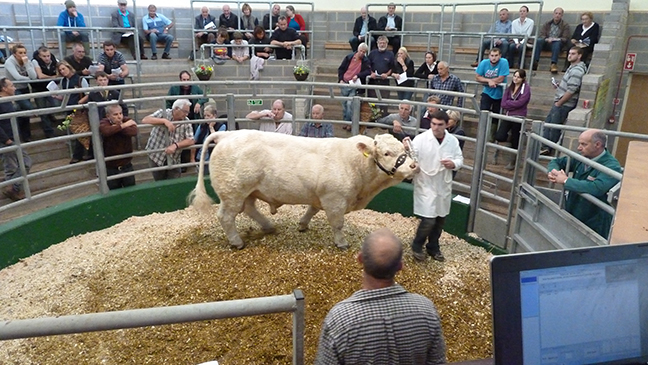 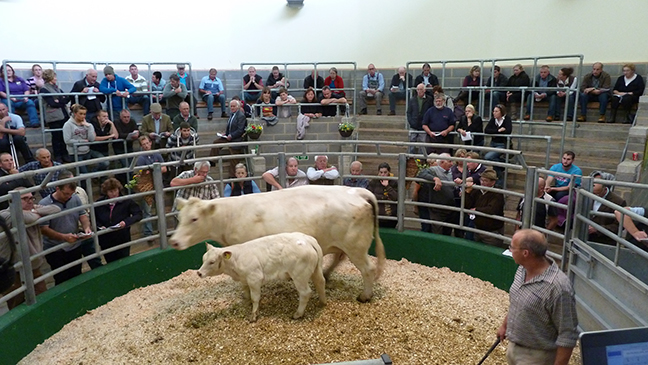 The Top priced cow Saxon Cocarde and her bull calf sold for 2,800gns 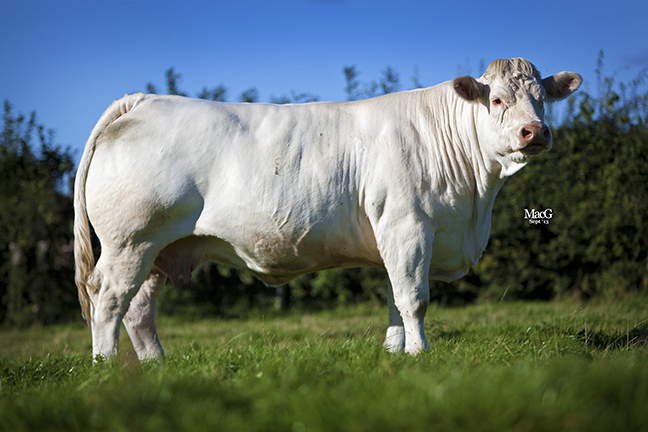 Dam of Trefonnen Crouch
Sold to Brampton Herd where he bred Fugitive who was Intermediate Champion at Stirling selling at 14,000gns 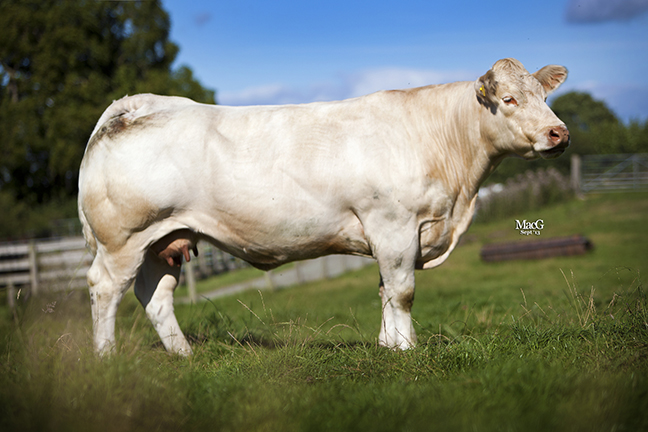 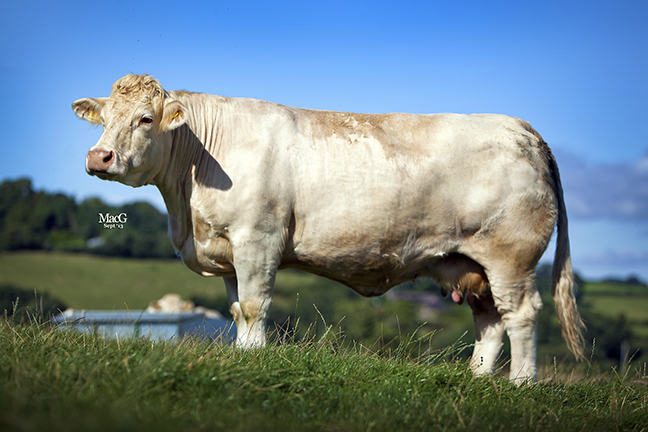 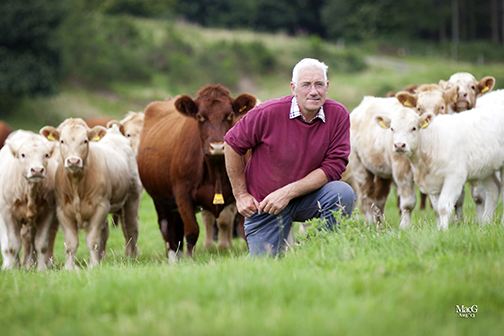 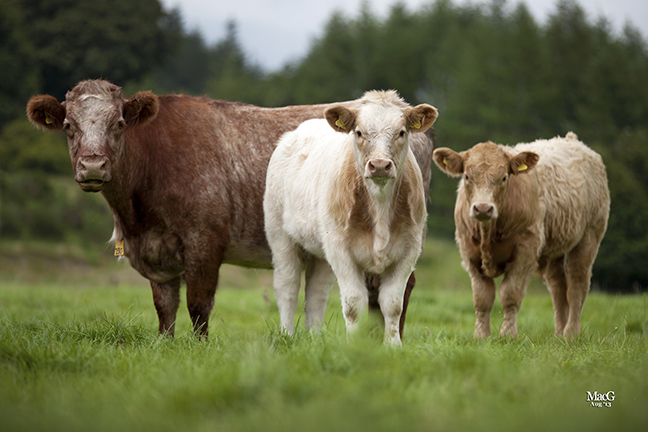