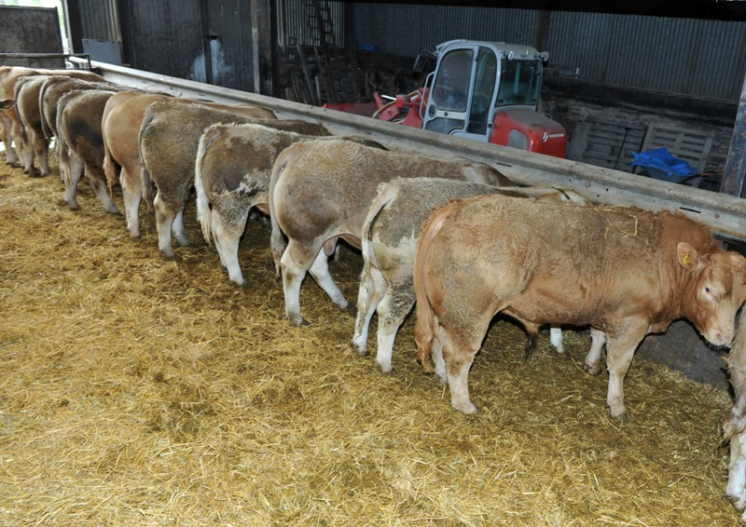 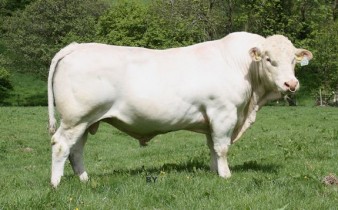 Shropshire-based pedigree poll Charolais breeders, David and Sadie Littlehales have completed a private export deal for a shipment of semen from Bromham Bullion to the Norwegian Charolais Organisation for distribution to Finland and Norway.

END_OF_DOCUMENT_TOKEN_TO_BE_REPLACED

Charolais bulls met an insatiable demand from commercial producers not only from NI but also breeders from England and Scotland, and selling to 8,800gns at the Northern Ireland Charolais Club’s inaugural export show and sale at Dungannon Farmers’ Mart on Friday 1 March. Nine lots were shipped including six to Scotland, two to England and one to the Republic of Ireland. 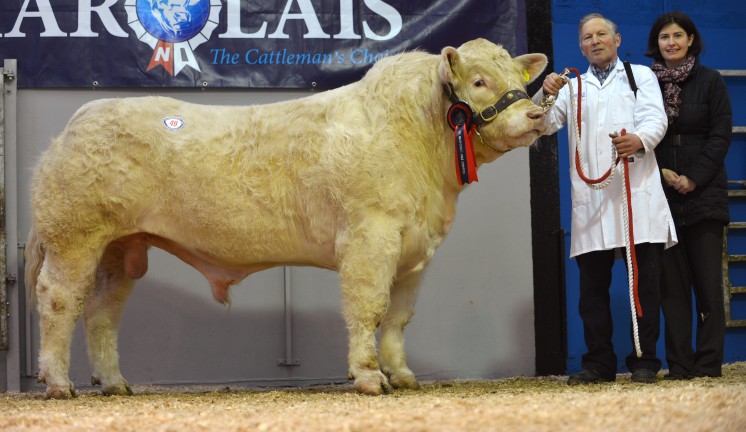 END_OF_DOCUMENT_TOKEN_TO_BE_REPLACED

Charolais met an exceptional trade leading the Royal Northern Spring show, sale and averages at Thainstone Centre, Inverurie on Wednesday 27 February where bulls sold to a top of 11,500gns and 16 lots averaged £5,545. 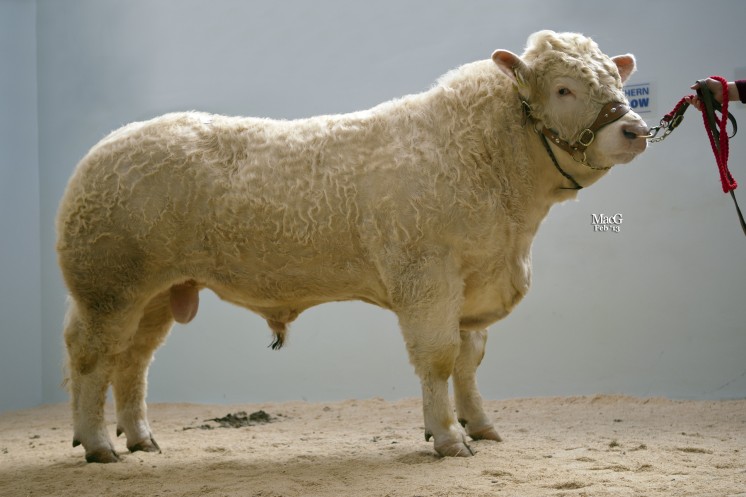