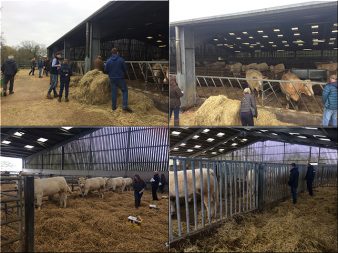 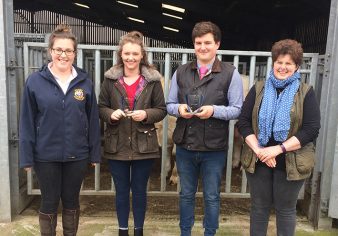 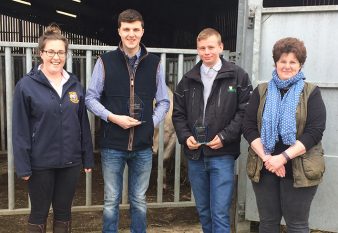 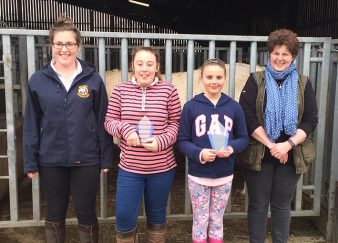 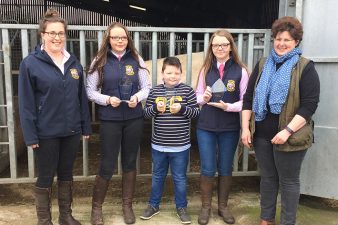 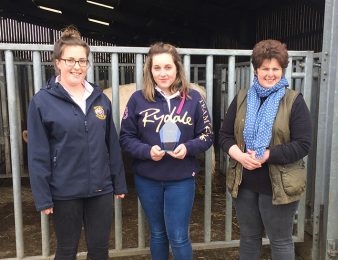 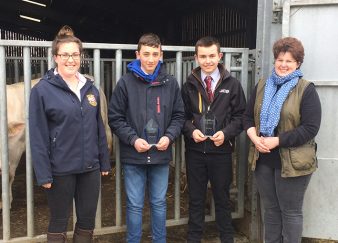 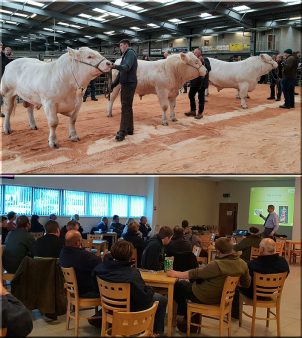 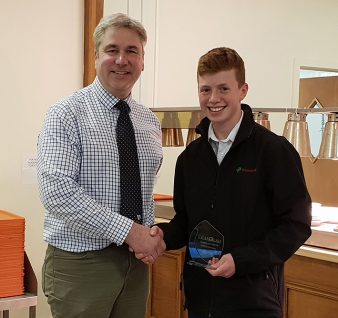 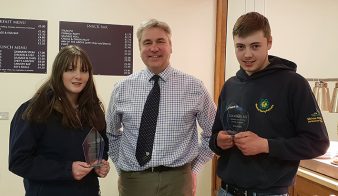 Mclaren races to 6,500gns at Welshpool » « Charolais continue the upward trend at Dungannon