A record 57 finalists from 10 UK regions battled it out at the British Charolais Young Breeders’ Stock Judging Competition sponsored by Weatherbys, hosted as part of the annual National Charolais Show at the Livestock Event, NEC, Birmingham, on Thursday 9 July.

Joint winners of the Gretnahouse Perpetual Trophy for the senior 19 to 26 year old section and the prize of a trip to the Paris International Agricultural Show were Abbie Anderson, Arbitlot, Angus with 142 points out of 150, and Eimear McGovern, Clogher, Co Tyrone.

Abbie Anderson, Arbitlot, Angus, and Eimear McGovern, Clogher, Co Tyrone were the joint winners of the 19 to 26 year old senior section notching up 142 points out of 150. Both girls won a prize trip to the Paris International Agricultural Show. Faced with a tie breaker for the overall award, it was Abbie who won on verbal reasonings and secured the Gretnahouse Perpetual Trophy.

Twenty year old Abbie, a student at The Royal (Dick) School of Veterinary Science, Edinburgh, with the aim of becoming a large animal vet, said: “I’ve competed in stock judging before, both at the Royal Highland Show with my local young farmers’ team and at the regional qualifier, but this is the first time that I’ve won anything like this. I was very surprised by the win – I’m really looking forward to the Paris trip and furthering my knowledge to continue the development of my mum’s Panmure herd.”

Joint winner, 19 year old Eimear, is no stranger to the competition having won the Fairway Perpetual Trophy with her sister, Caoimhe, last year. A student of Agriculture and Rural Studies at the College of Agriculture, Food and Rural Enterprise, Co Antrim, with a view to working in the farming sector, Eimear said: “I really enjoy taking part in stock judging competitions, both at home and across the water; I am very interested in the Charolais breed and it’s great to meet like-minded individuals. To win the prize trip to Paris is so exciting and I look forward to further increasing my knowledge of the breed.”

The junior eight to 14 year old section was won by 12 year old Ellie Knox, Nayland, Suffolk, on 146 points, who along with her 11 year old sister Hannah, took the Fairway Perpetual Trophy for the winning pair with a total of 286 points. Ellie said: “Apart from the regional qualifier a few weeks ago, this was the first time that either of us had tried stock judging; we really enjoyed it and were so pleased to win.” The girls’ mother, Donna, said: “Ellie and Hannah definitely want to work in agriculture in the future, so this win is a great confidence boost.”

Master judge Danny Wyllie said: “I was very impressed with the turnout of competitors – I expected half the amount and it’s great to see the young ones so keen. It’s a fantastic competition and all credit to the British Charolais Cattle Society for organising it and investing in the development of their future breeders and stock people. There was a tie for top place in the senior section and the reasons given gave me huge confidence in our future breeders.” 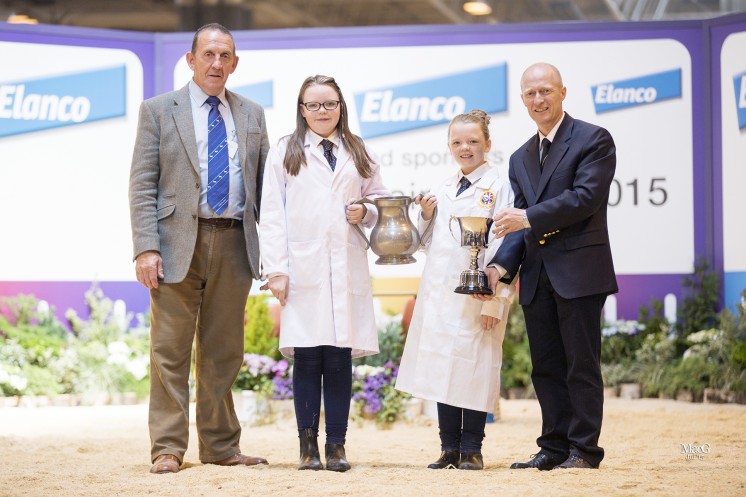 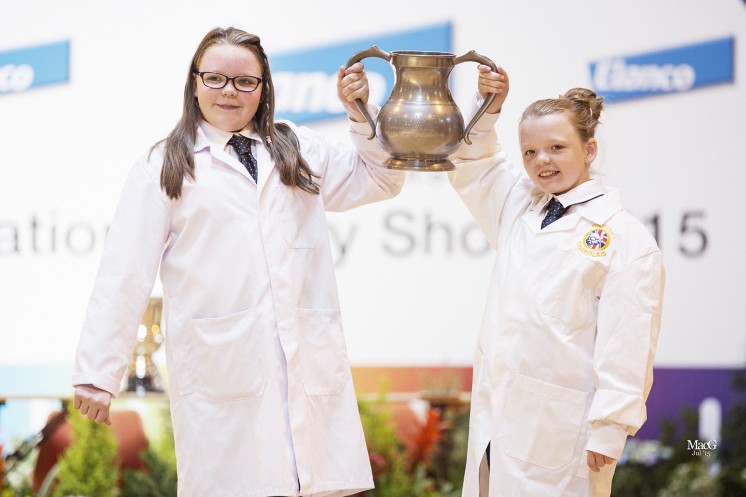 Hannah and Ellie Knox winners of the Fairway Trophy 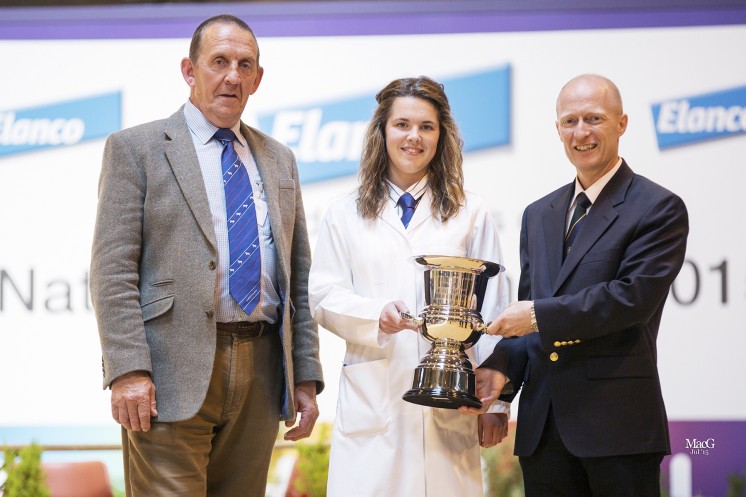 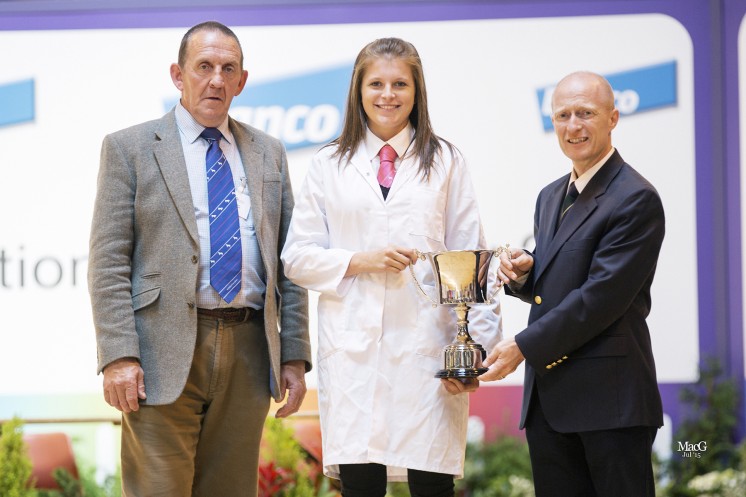 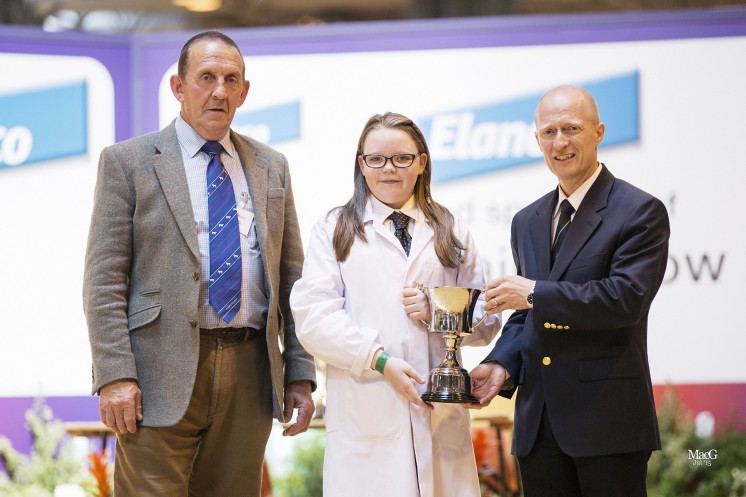 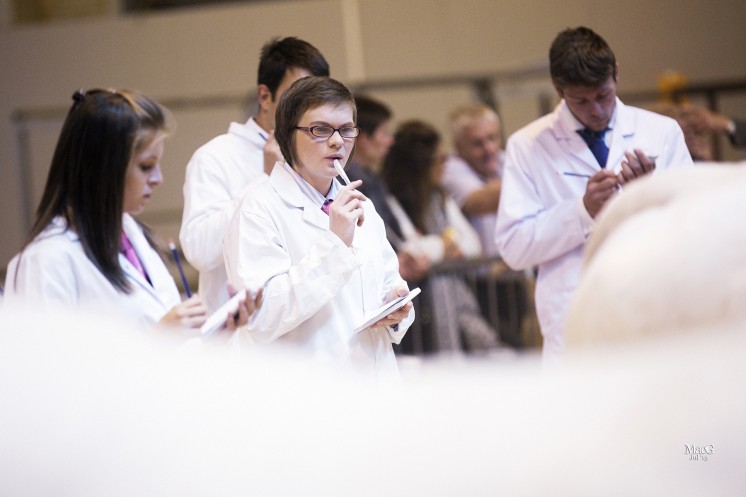 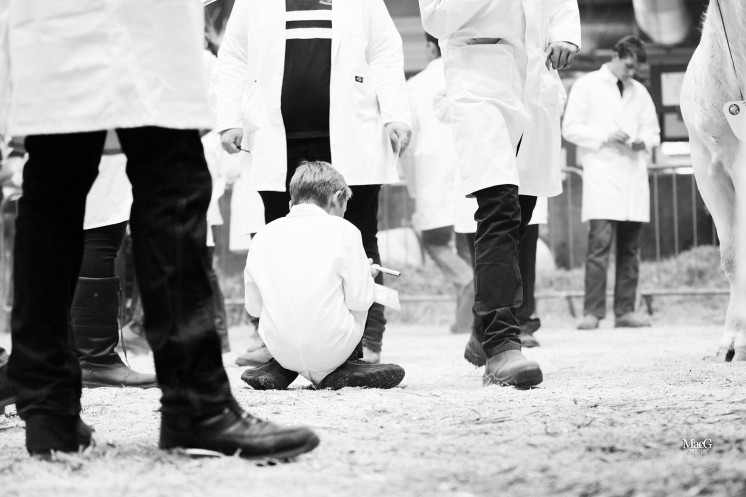 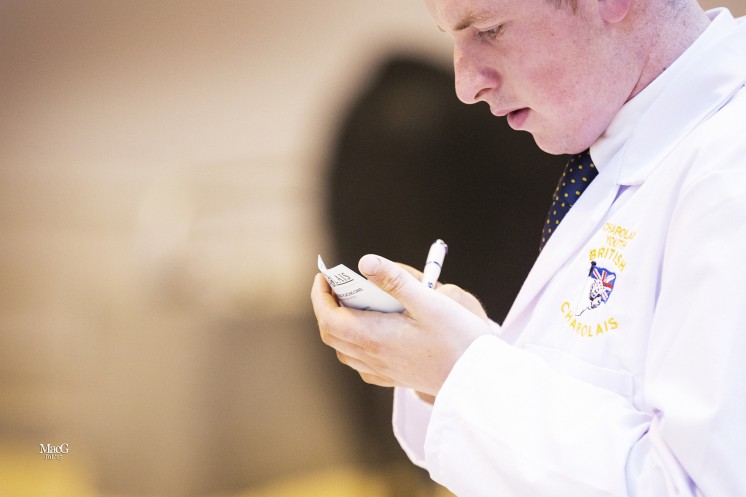 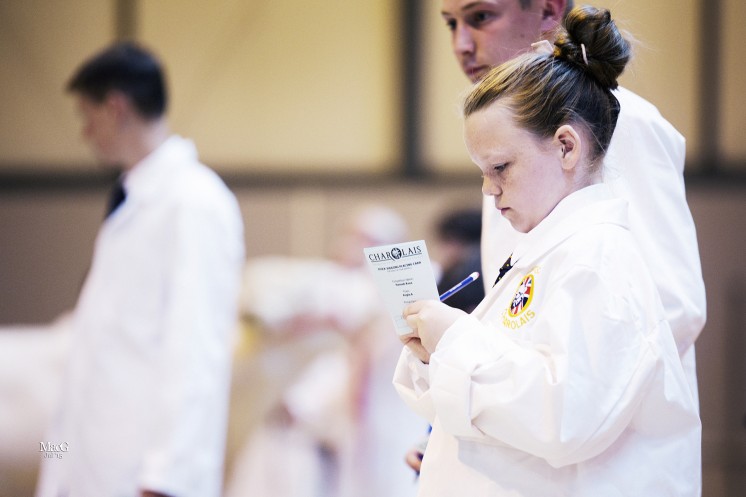 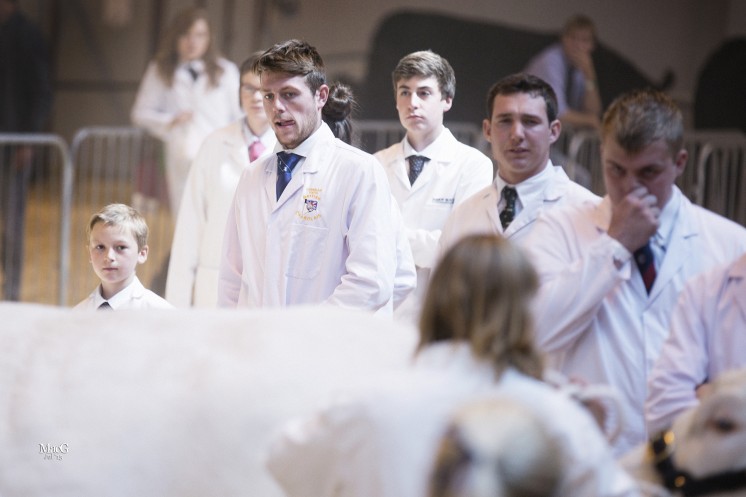 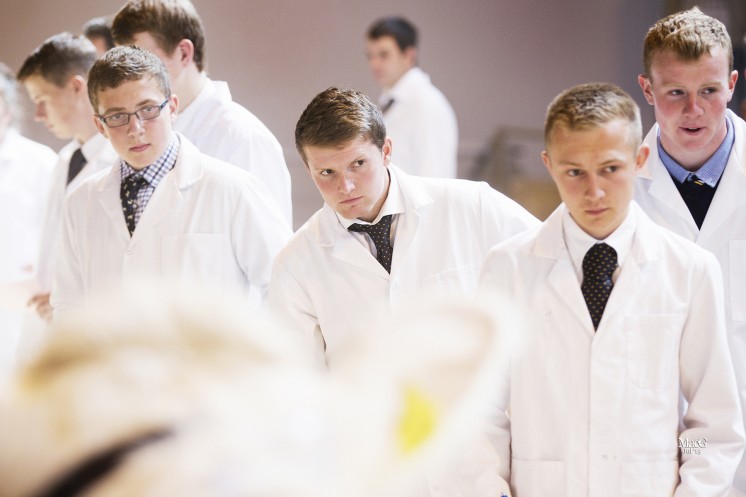 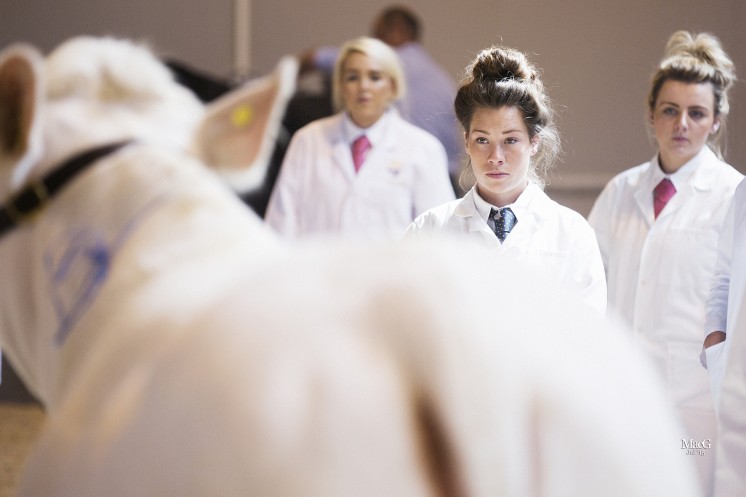 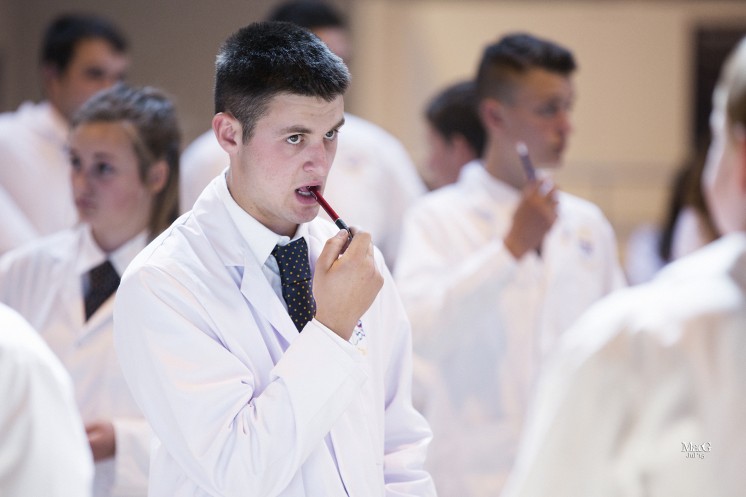 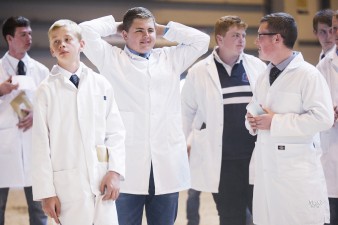