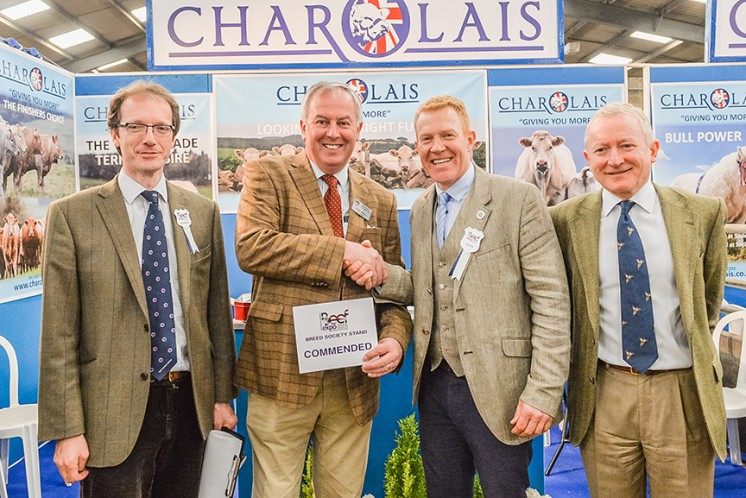 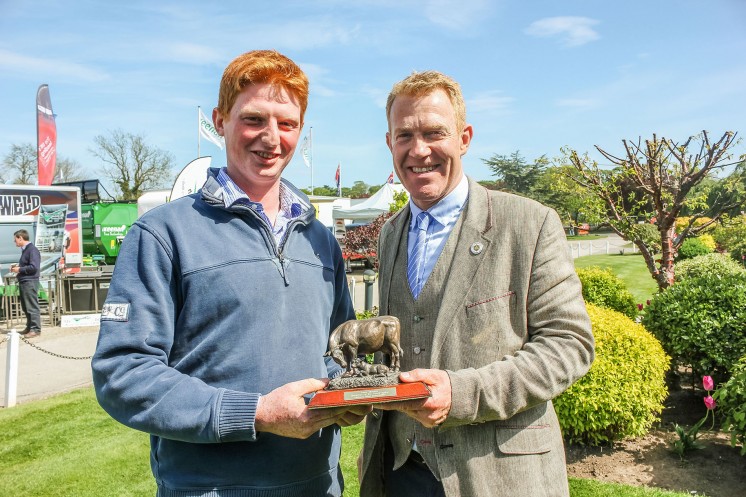 Congratulations to James Bonner who’s family use Charolais bulls and Drew Patrick the Charolais Welsh regional secretary on placing first and third respectively in the inaugural Beef Expo Future Beef Farmer Challenge.
The competitors had four challenges to complete which demonstrated their overall understanding of the beef industry.
One of the challenges was to correctly classify four finished cattle using the EUROP grid, which took place on the Charolais Society stand using Charolais cross cattle chosen because they are representative of today’s British Beef Industry.
Next, they demonstrated their knowledge of breeding and genetics with EBLEX where they were asked to compare the EBV’s of six bulls and select the most appropriate choice in different scenarios, including for use of first time heifer breeding your own replacements and for producing beef.
XL Vets had a multiple choice health questionnaire, covering a range of issues including the biosecurity measures to turn a farm into a fortress against viruses and disease.
Finally, Thompsons tested entrants on their nutrition knowledge, asking them to identify seven straight feeds, four forage silages and decide whether each is primarily a source of fibre, energy or protein.

The Charolais advantage for heifers is exceptional daily carcase gain as follow: 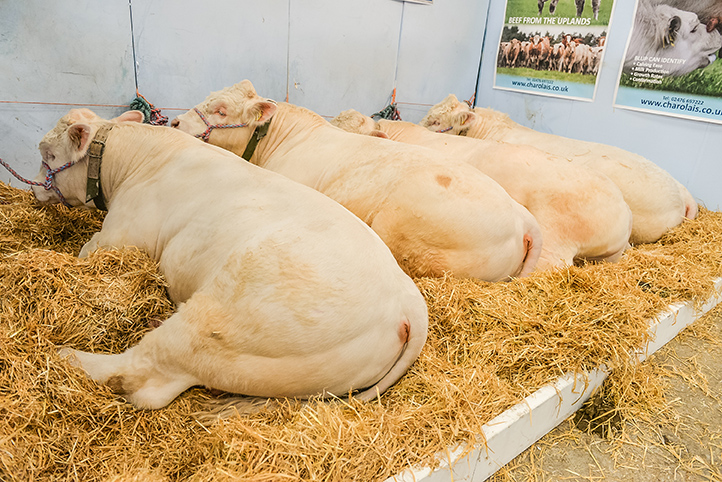 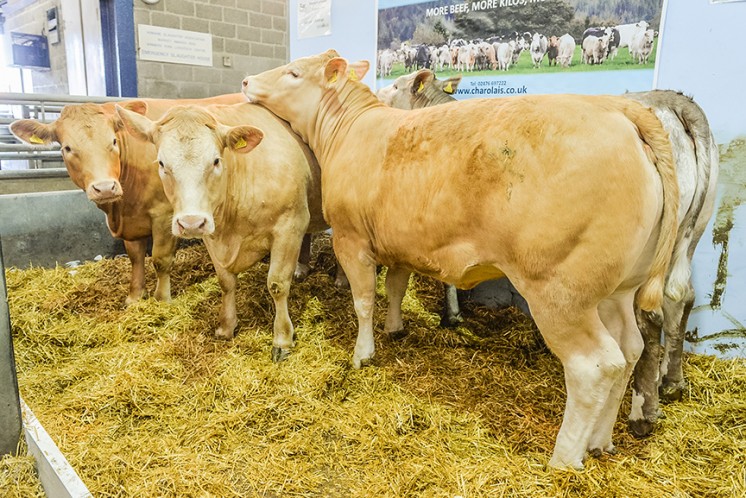 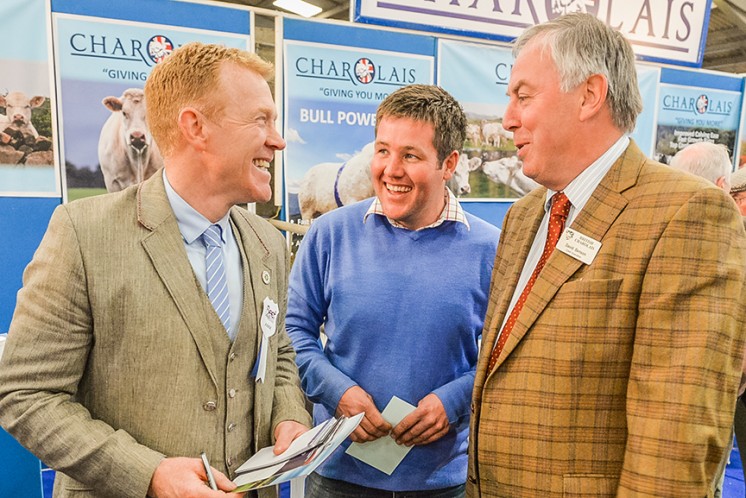 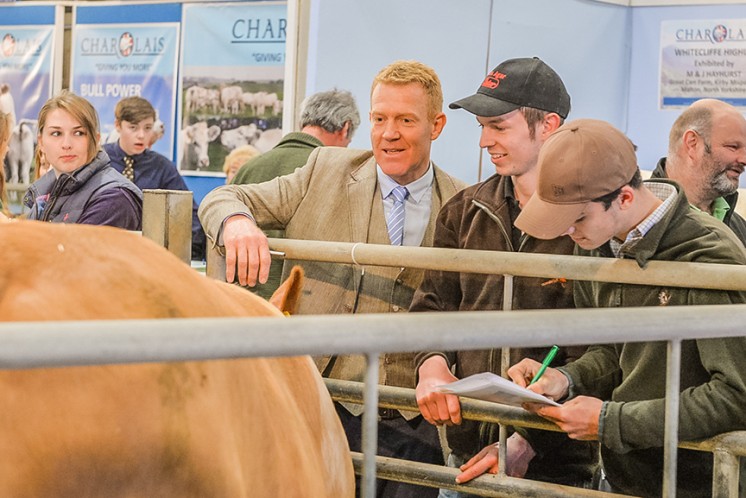 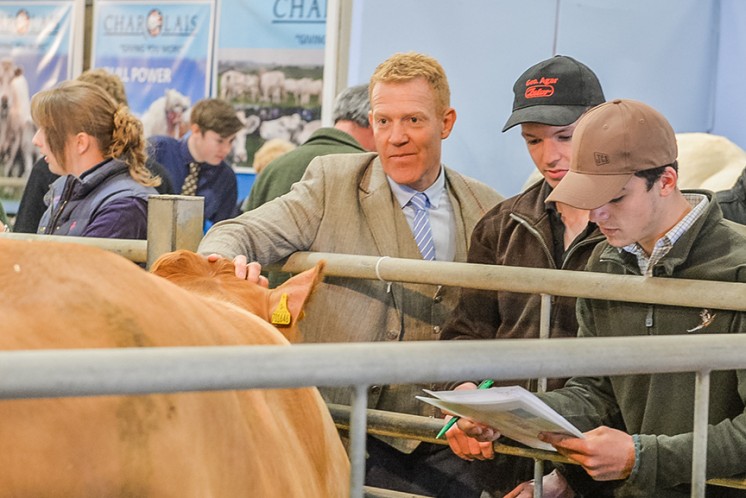 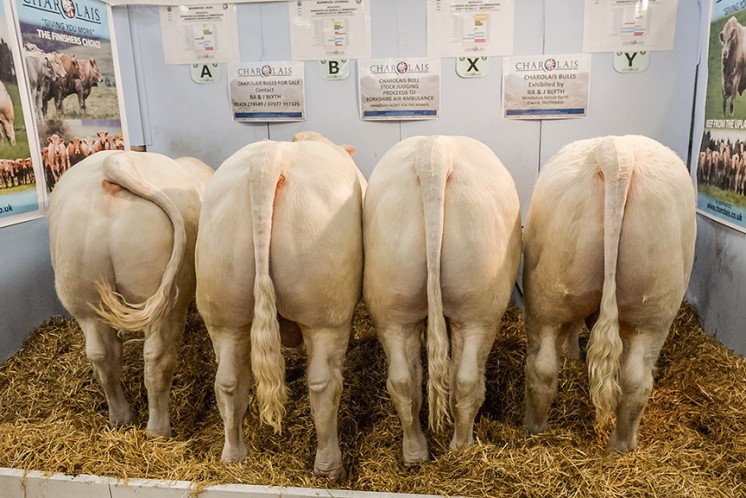 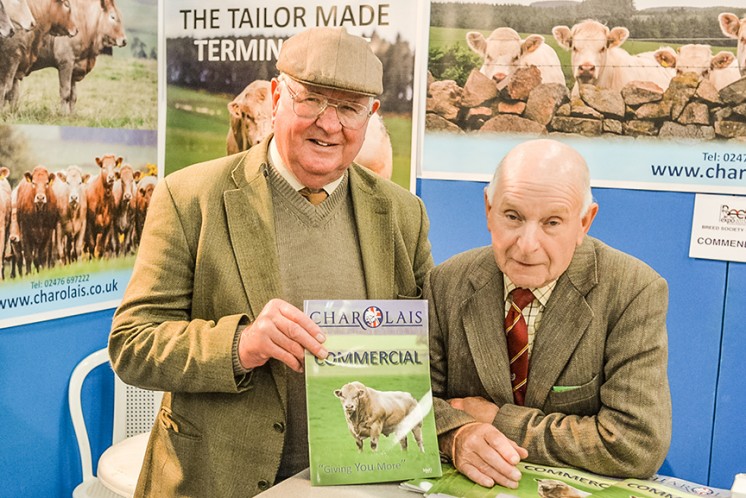 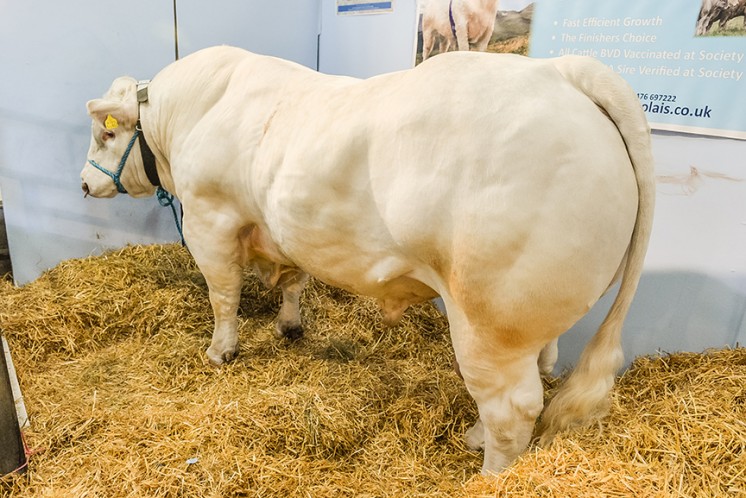 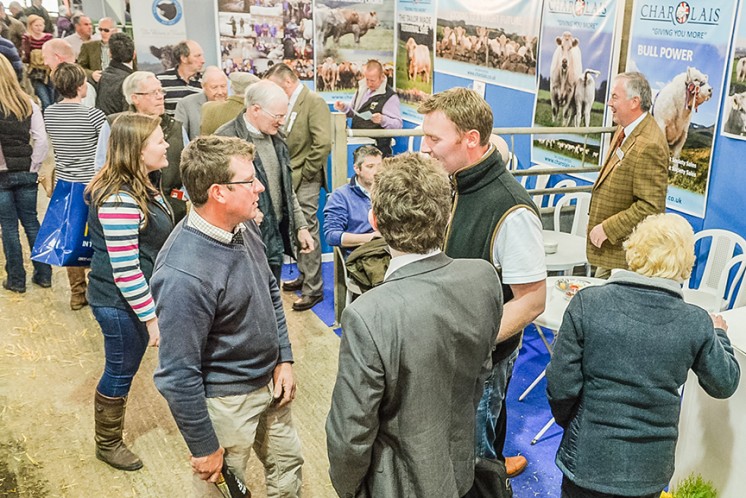 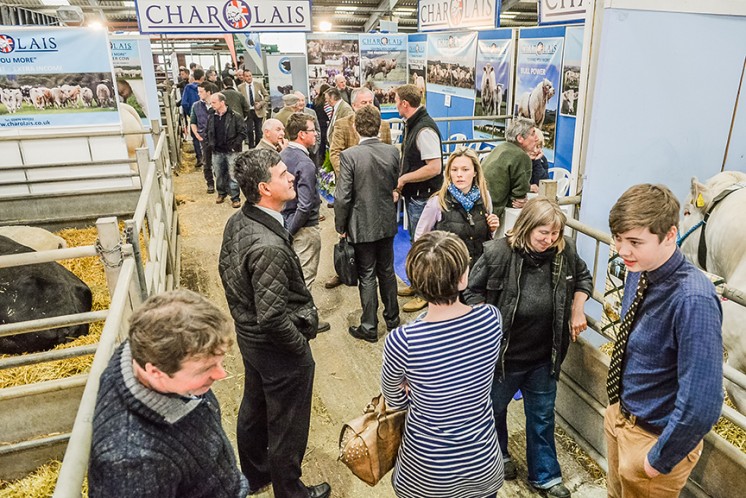