Saturday 9 May saw a flying trade with a record average of £7476 for cows and calves at the Blelack production sale, with a top price of 16,200gns being secured by exhibitor NF Massie OBE, Aboyne, Aberdeenshire. 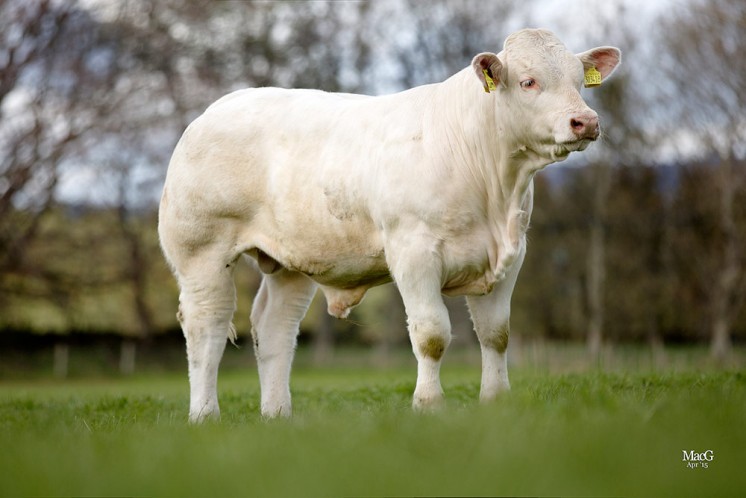 The sale leader was a four year old cow with her eight month old bull calf sold for a combined price of 16,200gns. Blelack Gretel TI +70 SRI +61 who is sired by the 15,000gns Goldies Dynamite sold to J and A Price, Staunton-On-Wye, Herefordshire for 12,000gns while her bull calf a Caylers Hustler son Blelack Jeffrey went for 4,200gns to C and E McCombie, Huntly, Aberdeenshire.

Another Cow and Calf outfit sold for a total of 8,000gns, Blelack Fawn TI +54 SRI +50 by Goldies Dynamite went to AJ Ewing, Annan, Dumfriesshire, at 5,000gns, while 3,000gns secured her seven month old son of Blelack Digger, Blelack Jackdaw for A and A Provan, Douglas, Lanarkshire.

Blelack Ginny TI +57 SRI +54, a daughter of Goldies Dynamite and her heifer calf Blelack Juliet sired by Caylers Hustler were the next to sell for a combined price of 7,100gns. With Ginny going to Messrs Morr and Bow for 4,300gns, while her daughter was purchased for 2,800gns by Reelow Livestock, Whitchurch, Shropshire.

The final lot to sell for 6,000gns was another Goldies Dynamite daughter, the four year old Blelack Foxglove TI +54 SRI +51. She was purchased by LH Wardle, Bromsgrove, Worcestershire along with her six month old heifer calf Blelack Janey who is sired by Glencoe Hagrid. 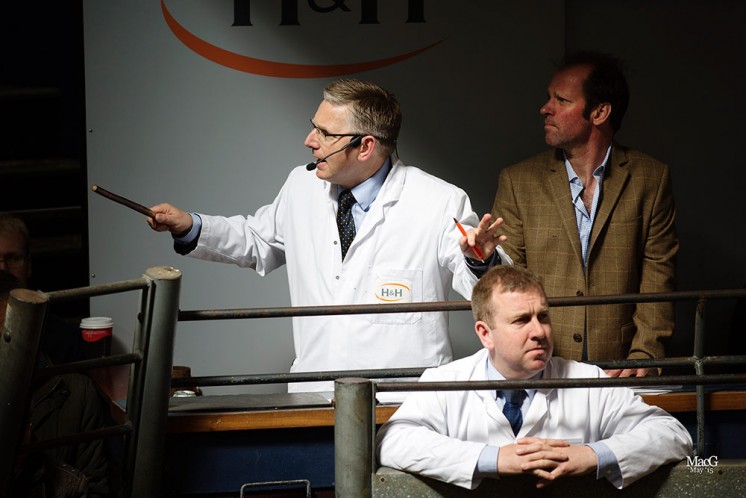 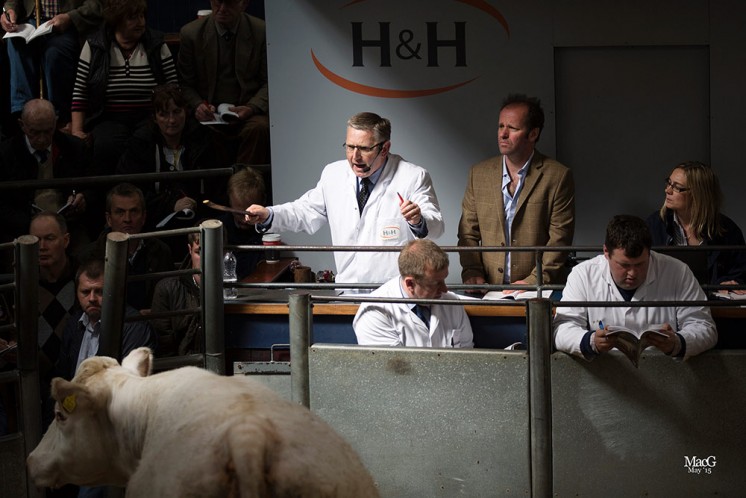