Class 102 – Pair of Calves, owned and bred by exhibitor


December 5, 2014 Farming on a large scale in the North-east of Scotland, Philip Simmers has found that using Charolais bulls across his suckler herd, suits his grass-based system perfectly. 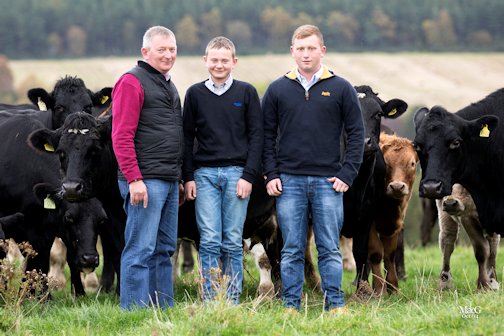 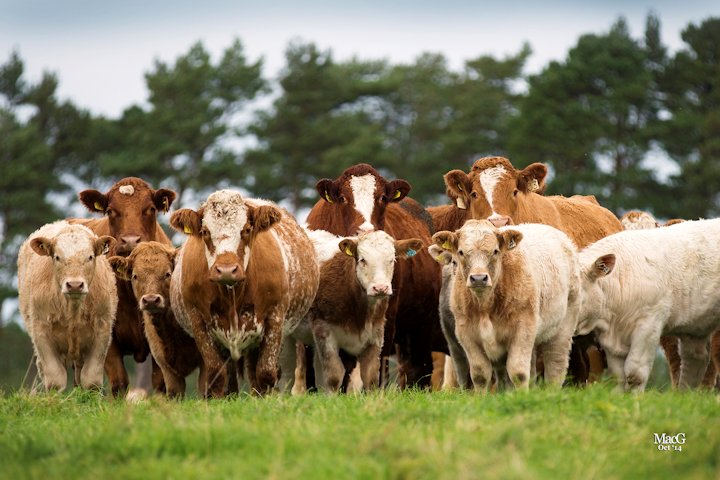 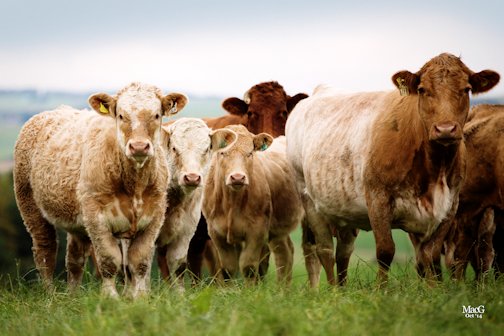 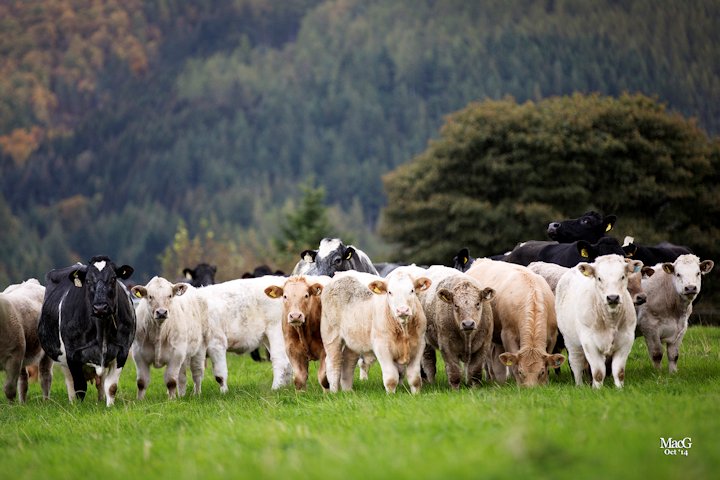 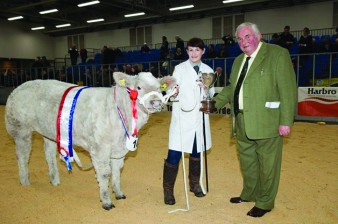 In the Rising Star competition Ashleigh Marshall secured the Overall Rising Star Champion with her Charolais cross Heifer. The heifer was bred by W. D Stephen of Meikle Geddes, Nairn and purchased at the September Spectacular event at Thainstone and sired by Oldstone Egbert. The Young Farmers’ Champion was Mark Robertson of Easter Fodderletter, Tomintoul with a Charolais cross bred heifer bred by Ian Stewart, Reisgill, Lybster, Caithness. 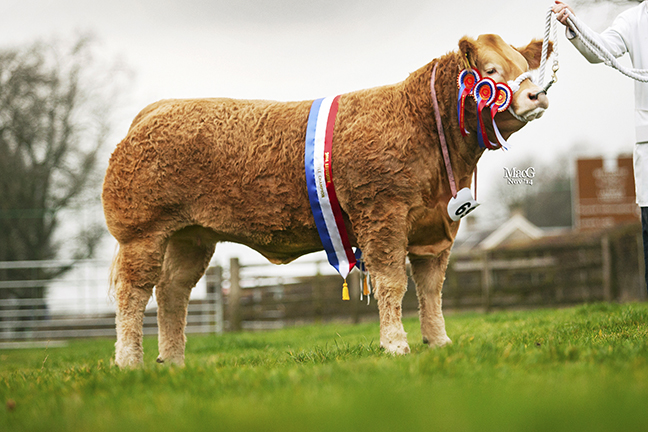 The champion of champions title went to the supreme heifer, Candy Floss, a 12 month old Charolais cross by Billingley Siralex and tipping the scales at 604kg. She later went on to lead the trade at £3,000 to Chris Pennie, Llandyssil, Montgomery.

Candy Floss was bred and exhibited by Dermot and Gareth Small, Kilkeel, County Down who for 20 years have been making the trip over the water to Scottish club’s annual event before finally securing the silverware on Saturday. “Dreams have come true; we’re on cloud nine,” said Dermot. 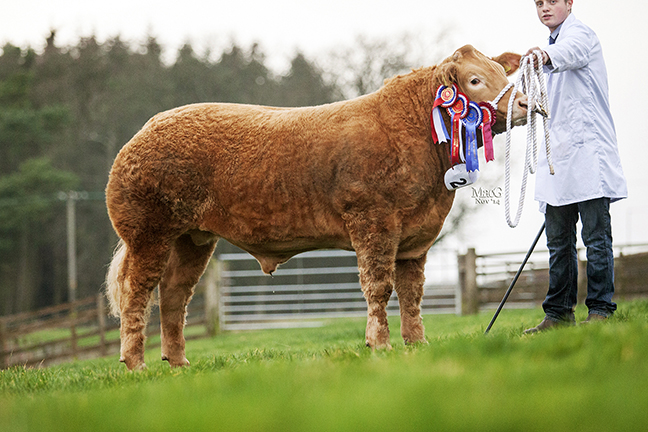 The reserve overall and steer championships went to Golden Charm, a year old Carradale Neptune son and weighing in at 626kg. Bred by David Henderson, Auchenrivoch, Banton, Charm was bought by Sheena Kennedy, Overton, Ayr in Caledonian Marts in September and turned out by son, Sean. Charm later sold for £1,900, to butcher H Cairns, Uddingston, Glasgow. 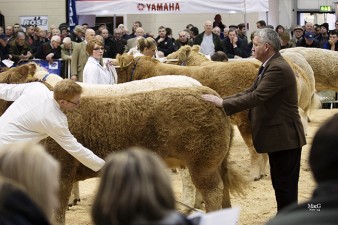 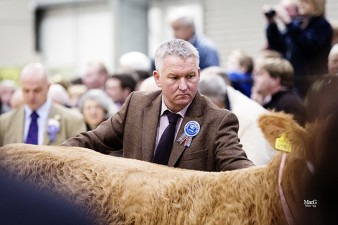