One of the early founding breed society member Ralph Needham has been elected president of the British Charolais Cattle Society. 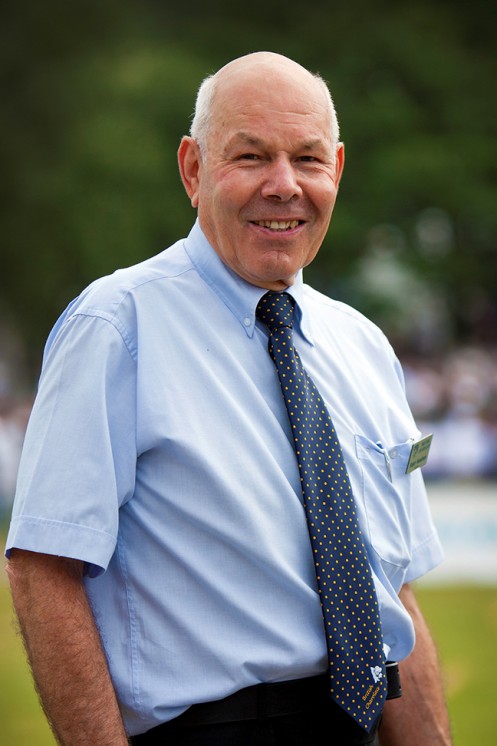 A former British Charolais Cattle society chairman and one of the early members of the society, Ralph Needham, along with his son Alistair, farms almost 1,400 mixed acres near Louth in East Lincolnshire and carries their closed Cockerington herd of 200 pedigree poll Charolais.

“I feel deeply honoured that the British Charolais Cattle Society, in its 51st year, should elect me as president. Over the past half century I have witnessed the way that breeders have developed British Charolais to its present pre-eminent position as the UK’s most successful beef breed. The superior qualities of weight and conformation, confirmed by Breedplan data, make the breed an irresistible choice for commercial beef producers.

“During my year of office, I hope to meet society members in all parts of the UK and do my very best to promote the breed to those commercial breeders who still might not be fully aware of the Charolais weight for age advantage”.

Mr Needham continued: “Since introducing Charolais to the Cockerington herd of Lincoln Reds in 1967, those very qualities of size and fleshing that the breed had to offer were immediately apparent to me.” Building on years of experience in pedigree breeding, Mr Needham said: “Coming from the eastern counties and its history of requiring cattle that were low maintenance, it was obvious that I should focus on easy calving coupled with excellent temperament and size.”

After more than 40 years of selective breeding the Cockerington herd is entering the final phase of its programme by using two Swedish poll bulls that go back to some of the very best Swedish and North American poll lines. Av Nyas Carlson was purchased from Anders Wiklert in 2009, with 16 of his daughters calving effortlessly this spring to Askome Famous, a homozygous poll bull, purchased last year from the International Charolais President’s herd of Lennart and Frederick Nilson.

Cockerington Charolais cattle are in demand across the United Kingdom and further afield, including substantial sales over the past six months to County Wexford, County Armagh and south Devon, where new herds were formed from Cockerington bred cattle. “The demand for both poll bulls and heifers is so great that orders are already being placed for next year for progeny from Famous out of Carlson daughters”.